LONDON – As the hope of finding new survivals in London’s Grenfell tower fire diminishes, the number of victims who lost their lives has sharply increased, as estimates say at least 58 people have died and scores remain missing.

Police fear that number “may increase”, while the BBC said it could be around 70 people in total.

With most victims are reportedly Muslims, here follows an initial list of victims: 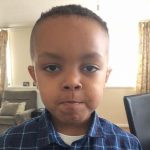 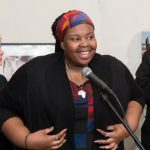 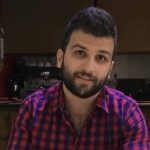 Appeals have been made on social media for news of missing friends and family, and posters have been pinned up around the neighborhood. 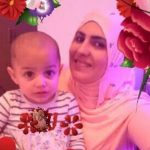 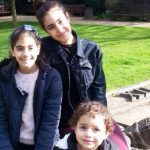 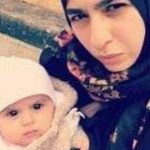 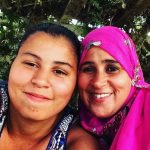 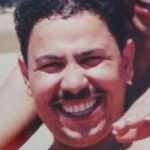 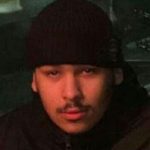 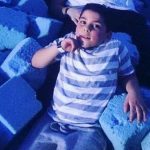 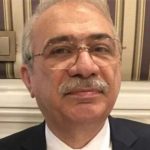 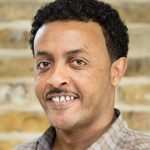 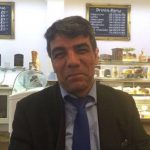 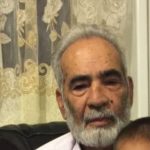 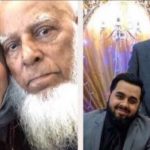