LONDON – After months of insisting that there will be no early general election, even as recently as Easter Weekend, where Prime Minister Theresa May insisted that our nation is united on the subject of #Brexit, our PM today announced the intention for a general election to be held on June 8th.

A reflection of disunity in the United Kingdom within her own party and our other leading parties, such as the Liberal Democrats, the Labour Party and the SNP. Opinion differs across the board with some citing her move as a political posturing, while others refer to it as a strategic move to strengthen her power base, particularly given the strength of opinion polls today showing strong support for the Conservative Party.

While the general election will need to be approved by the Parliament, British Muslims, from the Mayor of London, to everyday citizens are beginning to share their points of view on the subject: 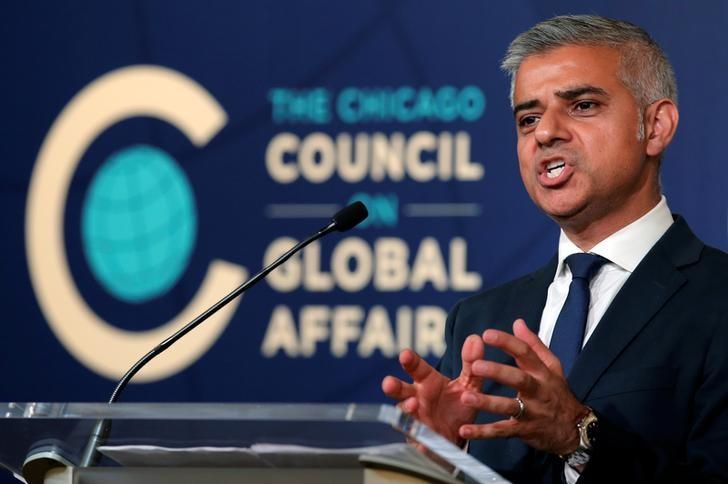 The British people will now have the opportunity to give their verdict on this Conservative government – a government that has prioritized a hard Brexit which puts our economy at risk, while implementing damaging policies that are entrenching inequality. I will be fighting hard for every Labour vote over the coming weeks – a Labour government is in the best interests of all Londoners and the whole country.

Ladies and gentlemen. A general election (if parliament votes for it) on 8th June will be a moment that you may need to consider party loyalty vs our future in Europe.

8th of June, General elections, possibility of saving the country. LET’S DO THIS! 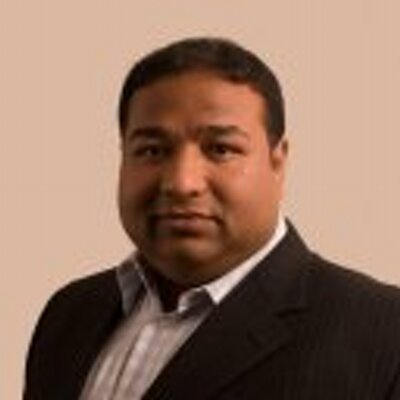 First election in which I will have to think hard about who to vote for…feels strange, but may not be such a bad thing? (Great tactical move by Theresa May though).

Smart political move. She also knows that this will be the end of Jeremy Corbyn. Expect a racist and xenophobic campaign from the Tories and some sections of the British the media.

General Election… dear God. With no opposition to Brexit and omnishambles Labour, the Labour Party will be destroyed…

1,000 new Lib Dem members in first hour since general election news. It’s almost the perfect setup for an excellent Lib Dem result. –  I also think we should have been allowed to vote on specific aspects of Brexit. I think many people voted based on their view of only a small part of the deal. That would’ve given the government a better picture of what we like about being in Europe and what we don’t like. I think a simple in/out was too basic a question for such a broad topic. 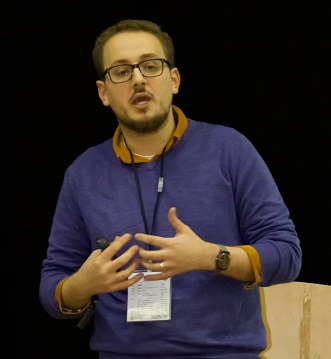 A snap General Election has been called by PM #May in the U.K. In 50 days, every single constituency seat will be up for grabs! The Labour Party has two options, unite behind JC and fight the #Tories tooth and nail, or continue with the internal division and infighting, therefore allowing the #Conservative Party to govern for another five years. Despite what the polls may say, buyers remorse has troubled many of those who voted #Brexit. A united #Labour campaign with a simple and clear Manifesto can win this election. It’s up to the Labour PLP to decide whether they prefer to sit in opposition for another 5 years rather than get behind JC and give him a chance to govern the country. 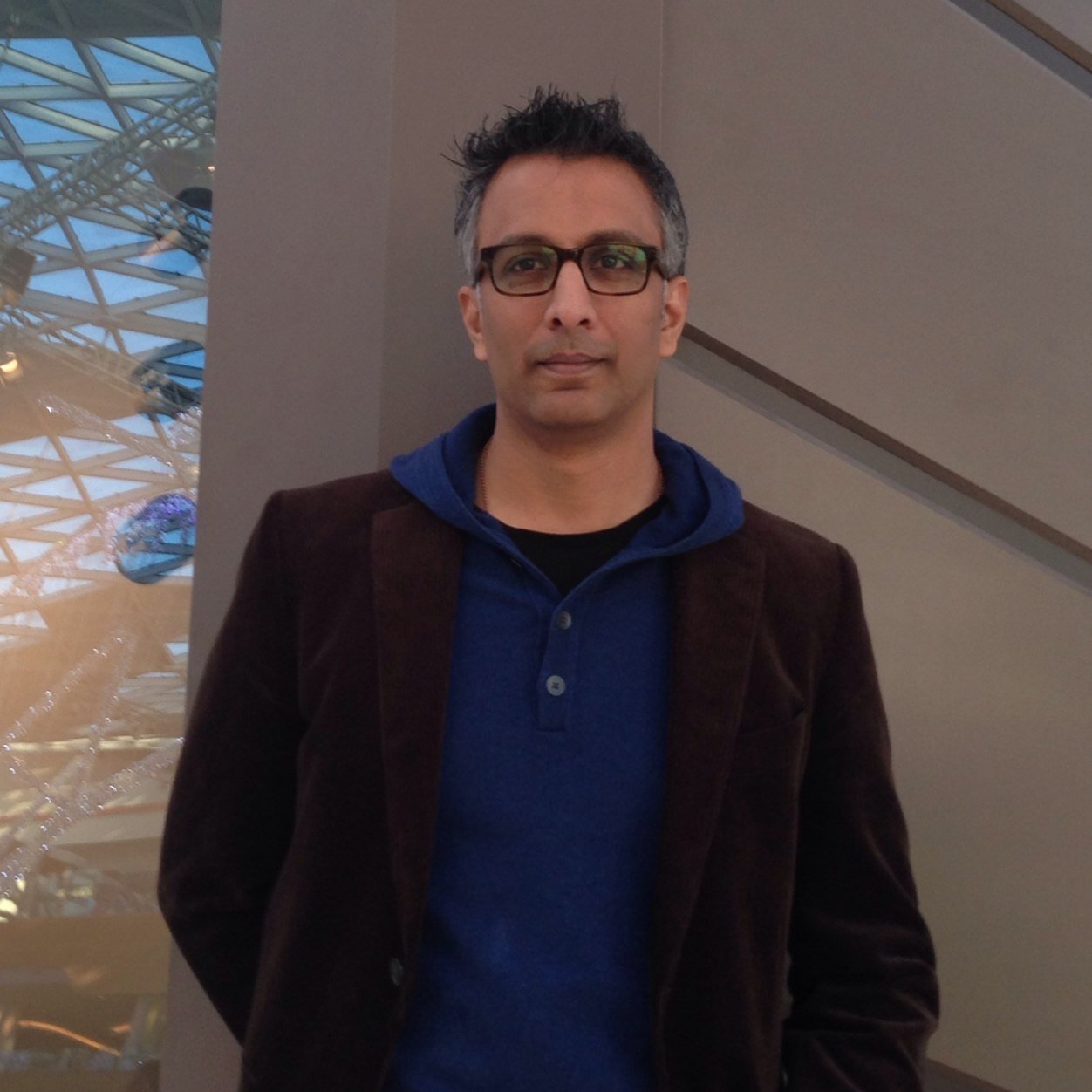 How will this decision (if passed by the MPs) affect the Tories, UKIP and of course Labour? This could diminish Tory majority since a vote to them would mean a vote for Hard Brexit, not something even all the Tory supporters want…

Wow 2 months to get ready for a General Election !! either May wants to lose her majority as she cant deal with Brexit or she is deluded into thinking it will get stronger due the state of Labour, I’m not affiliated to any party but if the Lib Dems are clever they can give May some real trouble here.

While Prime Minister May tries to define this general election as a vote of confidence, it is generally understood that this is a vote for Brexit.