LONDON – British Ministers are planning to introduce a new law that accepts the Islamic Shari’ah marriage in the UK to ensure Muslim couples register their marriages properly within the British legal system, Daily Mail reported on February 12.

The law gives legal protection to tens of thousands of Muslim women whose Islamic marriages have no official status so far in the UK and thus they can be denied divorce or lose all they have in the event of a breakup.

“Muslim couples may need to hold a civil marriage ceremony alongside Islamic wedding. Details of a new law are to be made public in the spring,” Communities Secretary, James Brokenshire wrote in an official statement.

The plan will go ahead despite objections from several sides and movements in the northeast European country. During the consultation, that regulation of Muslim marriages “will infringe upon the rights of faith groups” according to the opposition.

The awaited law is expected to obligate the British mosques to ensure a civil marriage ceremony is conducted alongside the Islamic wedding in order for the marriage of a Muslim couple to be accepted within the British law system. 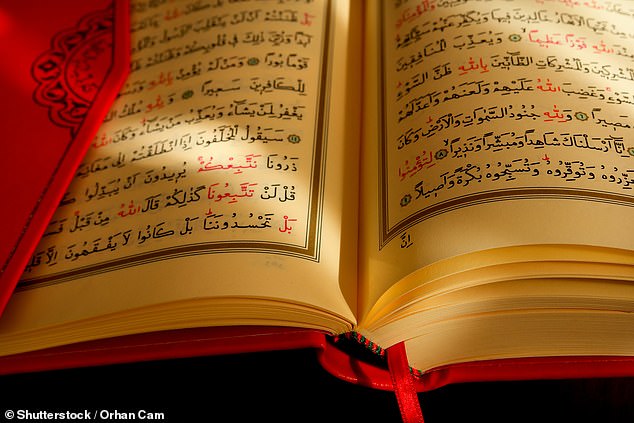 Some mosques in the UK are registered so that weddings can be held there with official recognition after the couple has been issued with a license.

Even though other mosques in the country aren’t registered and the marriages contracted there can remain unofficial. As a result, the couples could face a number of problems after dealing with the English law with such an “unofficial status.”

Islam is the second largest religion in Britain, with results from the national 2011 Census giving the British Muslim population as 2,786,635, or 4.4% of the total population.

The vast majority of Muslims in Britain live in England with as much as 2,660,116 or 5.02% of the population. The capital city of London has the greatest population of Muslims in the country.

In 2011 it was reported that the UK could have as many as 100,000 converts to Islam, of which 66% were women. Islam is the fastest growing religious confession in the UK and its adherents have the lowest average age out of all the major religious groups.

The majority of Muslims in the United Kingdom belong to the Sunni denomination. In terms of national heritage, the largest groups of British Muslims are Pakistanis, Bengalis, and Indians. Smaller groups are North Africans, Kurds, Arabs, Turks, Iranians, and Sub-Mediterranean Africans.