OXFORD – Attending the opening ceremony of Oxford Centre for Islamic Studies, Prince Charles sent a message of unity, urging different faiths and culture to “unite and learn from each other.”

“There has perhaps never been a greater need for cultural connectivity,” the heir to the throne said, Evening Standard reported on Tuesday, May 16.

“In the world in which we now live, with fears about “The Other” – whether that be Sunni, Shiite, Jew, Christian, Yazidi, Hindu or Buddhist – stoked and spread through social media, and amplified by those who would seek to suppress understanding, rather than promote it, there is an urgent need for calm reflection and a genuinely sustained, empathetic and open dialogue across boundaries of faith, ethnicity and culture.

“The discontents and anxieties of our age are not all imaginary. They often have their basis in material inequities, a lack of social justice and a retreat into what that great and visionary Arab historian, Ibn Khaldun, some six hundred years ago identified as ‘asabiyya – a communal solidarity that can be a force for good or bad.” 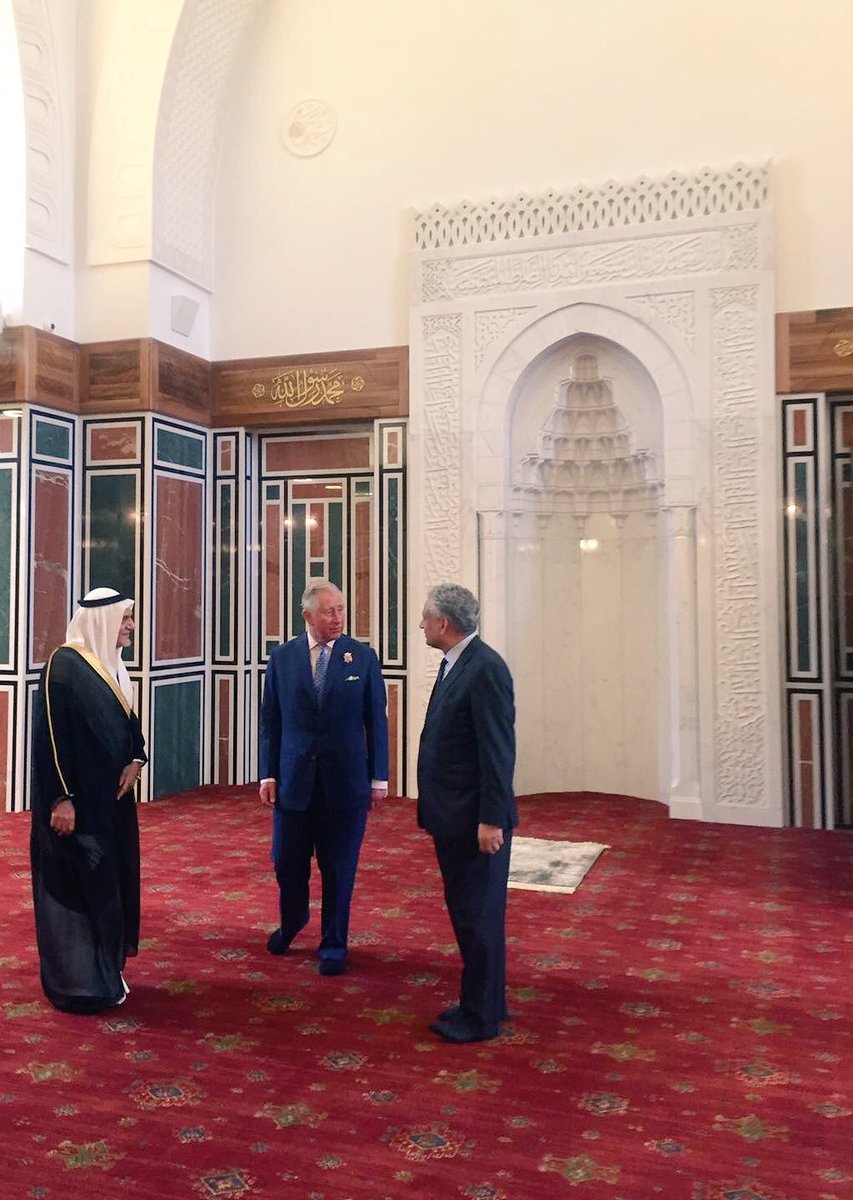 “They reflect an adaptation from common origins and shared ideas of harmony, views of the relationship between humans and the physical world and purposeful differentiation of space.”

The Prince added that people of all faiths should explore what unites, rather than, divides them.

“All of the great religions have thought deeply about these matters because they reflect such fundamental choices about the way in which we live our lives and relate to others,” he said. 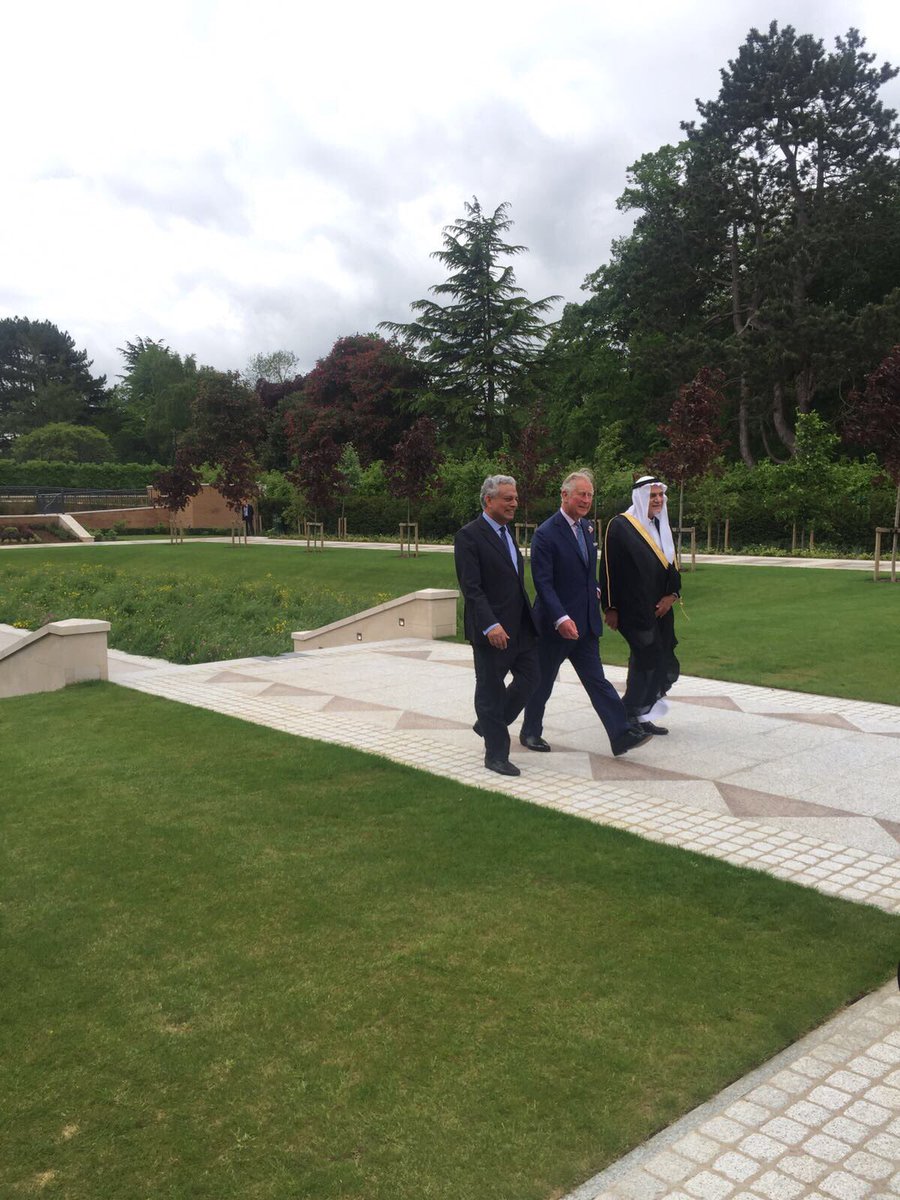 “We need to rediscover and explore what unites rather than what divides us,” he said.

Charles added, “And that involves a recognition that we have all learned from each other and should continue to do so.

“No one culture contains the complete truth. We are all seekers. And our search is – or should be – a collective human enterprise.”