“What I care about is that people get peace and quiet in their neighborhoods, and that means not being disturbed by the call to prayer.

He rejected arguments that banning the Adhan being played over loudspeakers would violate the European Convention on Human Rights.

“If there are conflicting provisions in the Convention on Human Rights, I simply don’t care, because it’s completely stupid,” Helgheim added.

The adhan is the call to announce that it is time for a particular obligatory Salah (ritual prayer). The adhan is called five times a day.

The Buskerud county proposal will be discussed at the anti-immigration party’s national meeting this weekend, deciding whether to make it a formal policy.

However, it could not be established whether Norwegian mosques raise or have ever asked to raise the Adhan via loudspeakers. 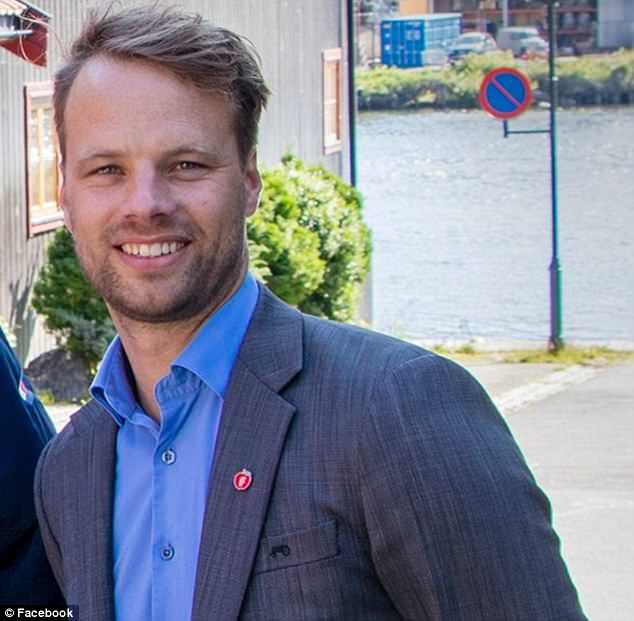 Helgheim’s proposal to ban the adhan is not the first in Norway.

Helgheim’s proposal to ban the Adhan is not the first in Norway.

A previous push by former Progress Party leader Carl Hagen was scuttled by the Ministry of Justice citing the Convention.

Article 9 enshrines the right to freedom of thought, conscience, and religion in all signatory countries including Norway.

The party’s local branch in Buskerud county, west of Oslo, used the same argument but in reverse in its proposal to ban the call to prayer.

“In several places in the country have now established regulations under which mosques have permission to issue the call to prayer over loudspeakers,” it claimed, according to The Local Norway.

“A great many people perceive this as annoying and inappropriate. In Norway, we have freedom of religion, which should also include the right not to be exposed to public calls to prayer.”

In neighboring Sweden, worshippers at the Fittja mosque in southern Stockholm heard Sweden’s first-ever call to prayer, which brought some congregation members to tears of joy in April 2013.