BERLIN – Muslim groups and organizations worldwide have slammed Tuesday’s ruling by the European Court of Justice, which allows employers to ban the wearing of visible religious symbols, such as headscarves and other religious signs, warning that it will normalize anti-Muslim discrimination.

“It is a sad day for justice and equality. At a time when populism and bigotry are at an all-time high, we fear that this ruling will serve as a green light to those wishing to normalize discrimination against faith communities,” the Muslim Council of Britain said in a statement issued on Tuesday, March 14.

“Many will be worried that this action will prevent Muslim women who choose to wear the scarf from securing jobs. And it sends a message that we cannot accept a plural society that recognizes and celebrates religious differences.

“This is a backward step which people of all faiths and none should speak out against,” UK’s largest Muslim group added. 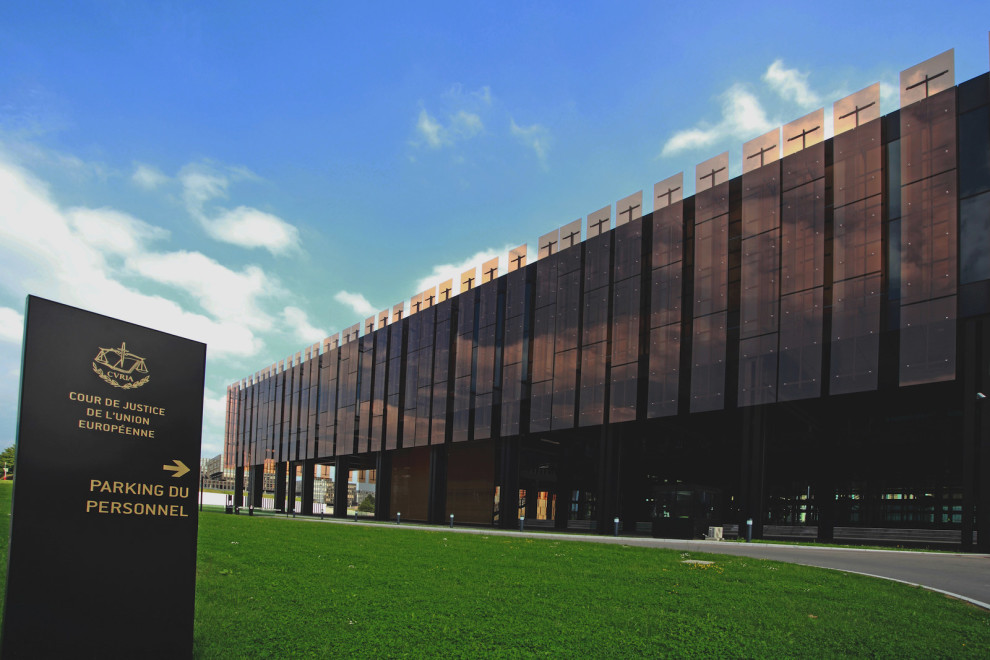 The Court of Justice of the European Union ruled on Tuesday, March 14, that employers can ban their workers from wearing any religious symbol, including headscarves worn by certain Muslim women.

In a ruling on two separate appeals made by Belgium and France over the headscarf ban, the court said companies could bar staff from “visible wearing of any political, philosophical or religious sign”.

The EU court further said the decision to ban such symbols at workplaces was not discriminatory.

The ruling was also condemned by the Council on American-Islamic Relations (CAIR), the nation’s largest Muslim civil rights and advocacy organization.

“It is clear to any thinking person that this ruling, like the discriminatory laws enacted in a number of European nations, will be used to target Muslim employees exclusively. This unjust ruling violates international norms of religious freedom and will serve to further marginalize European Muslims – particularly Muslim women seeking economic empowerment,” CAIR National Executive Director Nihad Awad said.

“This Islamophobic ruling is based on an extremist interpretation of secularism, not on universal values of justice. Europe should follow America’s example of religious freedom and inclusion.”

In Germany, the Central Council of Muslims in Germany also sharply criticized the ruling, saying it was in contradiction with the basic freedoms guaranteed under the major European conventions on human rights.

“With their decision today the judges of the Court of Justice of the European Union have opened the door for further discrimination of Muslim women in Europe and they have further restricted the legal options for objecting such discriminatory measures,” the council said in a press release cited by Anadolu Agency on Tuesday. 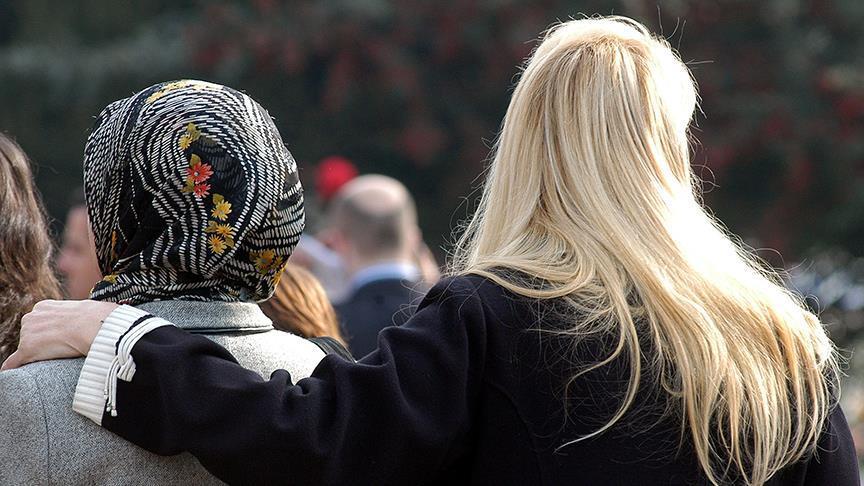 The European Forum of Muslim Women, a Belgium-based network campaigning for women’s rights, said they “strongly condemn and deplore the decision.”

“The backing of this headscarf ban by the highest court of justice in Europe is a serious threat to the principles of equality, justice, and freedoms that EU must uphold,” the group added in a statement cited by The Guardian.

The group said that Muslim women were one of the most targeted groups in Europe for the visible expression of their faith in public and, in particular, at work, adding: “Many struggle to access and remain in the employment sector, facing a triple penalty with gender, ethnicity, and religion.”

“This ruling will further alienate Muslim women from the workplace, preventing them from strengthening their economic independence and their emancipation in the society by being part of the workforce,” the European Forum of Muslim Women said.

Amel Yacef, chair of ENAR, responded to the news of the ECJ backing private-sector workplace bans on headscarves, saying: “This is an extremely worrying decision because it effectively bars all Muslim women wearing the headscarf from the workplace.”

“This is nothing short of a Muslim ban applied only to women in private employment, just because of how they choose to dress according their religion,” she said.

The Forum of European Muslim Youth and Student Organizations (FEMYSO), an association of young Muslims across Europe, said in the joint statement with ENAR that the decision would serve to “legitimize discrimination of Muslim women”.

In a statement CCIF, an association campaigning against Islamophobia in France who battled against the burkini ban there, said the ruling condemned Muslim women to “economic and social death”.

The decision “is all the more serious at a time when Muslim women are already discriminated against at every stage of their life, from childhood to adulthood, and in all aspects of daily life,” the statement added.

John Dalhuisen, director of Amnesty International’s Europe and Central Asia department, said: “Today’s disappointing rulings by the European Court of Justice give greater leeway to employers to discriminate against women – and men – on the grounds of religious belief.

“At a time when identity and appearance have become a political battleground, people need more protection against prejudice, not less.

“The court did say that employers are not at liberty to pander to the prejudices of their clients. But by ruling that company policies can prohibit religious symbols on the grounds of neutrality, they have opened a backdoor to precisely such prejudice. It is now for national governments to step up and protect the rights of their citizens.”