ISTANBUL – Taking care of all living organisms is a core part of Islamic Shari’ah, thus you can always see the Muslim residents of Istanbul helping animals by putting out food bowls and offering shelter by their doors.

The Vetbus is a mobile clinic stationed for several days in different neighborhoods of Turkey’s largest city. “We often get in touch with the municipality when we see animals who are in need of care,” Mevlude said, once reassured over a black cat’s health whose eyes were now wide open.

“People generally bring the animals that they take care of… so that they are given anti-parasite” treatment, said Nihan Dincer, a veterinarian working for the Istanbul Metropolitan Municipality (IBB). And “because people are in constant contact with them, they’re also protected,” she added. 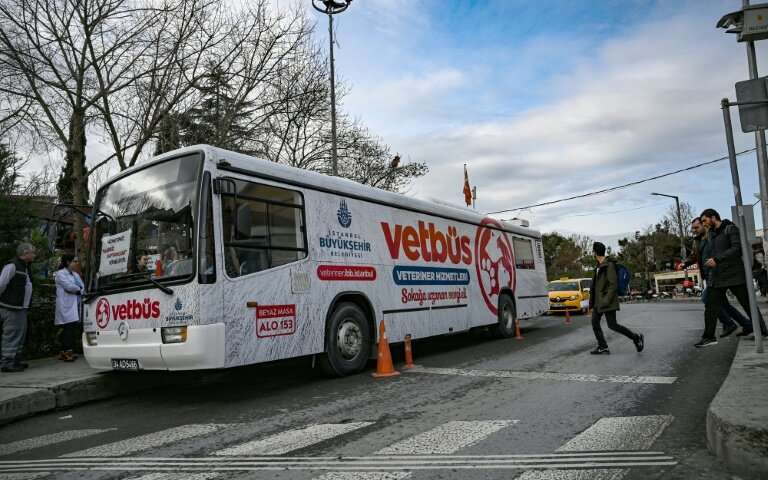 In Istanbul, as well as the mobile clinic, there are six health centres

The attention given by Istanbul residents to caring for street animals partly “comes from the Islamic tradition, and part of it… comes from the structuring of the public space in the Ottoman Caliphate,” Mine Yildirim, a doctoral candidate at the New School for Social Research in New York, said.

“During the Ottoman era, people moved between home, the mosque and the market. The streets were the space for the dogs,” the researcher said.

“Then in the early 20th century there were extermination policies like in the West, and even in the 1990s city officials would put poison on the streets to kill animals,” said Yildirim, coordinator of the collective ‘Dort Ayakli Sehir’ (Four-legged City). 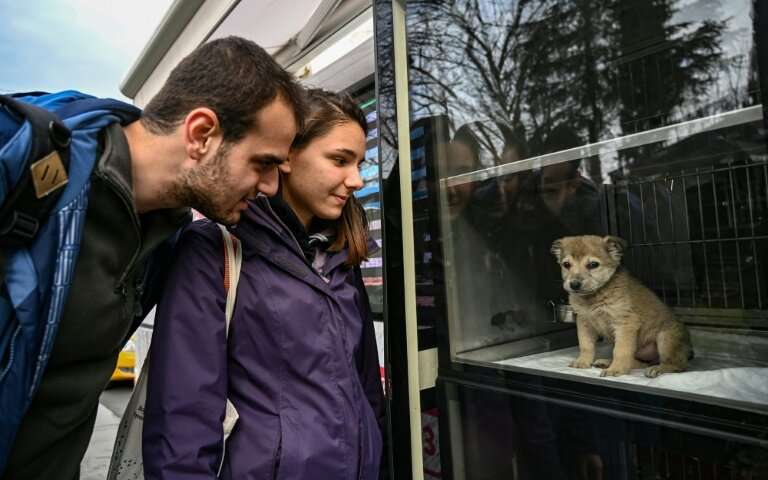 Beside the Vetbuses, IBB maintains six health centers for the same purpose. The aim is to vaccinate, sterilize, and take care of around 130,000 dogs and 165,000 cats that live on the streets.

The animals, fitted with a microchip, are then taken back to where they were found, except those which are adopted by individuals during their stay at the health centers.

The project is also important for human health since there hasn’t been a single case of Rabies virus in Istanbul since 2016, according to IBB which employs 100 veterinarians and veterinary technicians. 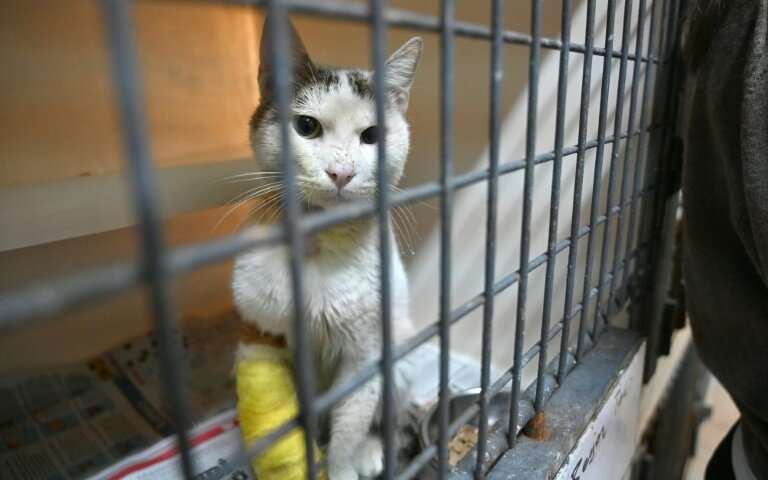 During an interview, last month, the Minister of Agriculture and Forests, Bekir Pakdemirli, said: “the ministry has provided US$6 million of support to the local authorities across Turkey for the care of street animals between 2009 and 2018.”

“Animals in Istanbul eat from the surrounding forests, but around a ton of food is also distributed each day by Vetbuses dispatched full of dry food,” Umut Demir, IBB veterinarian, said during a patrol in Belgrade Forest on Istanbul’s European side. 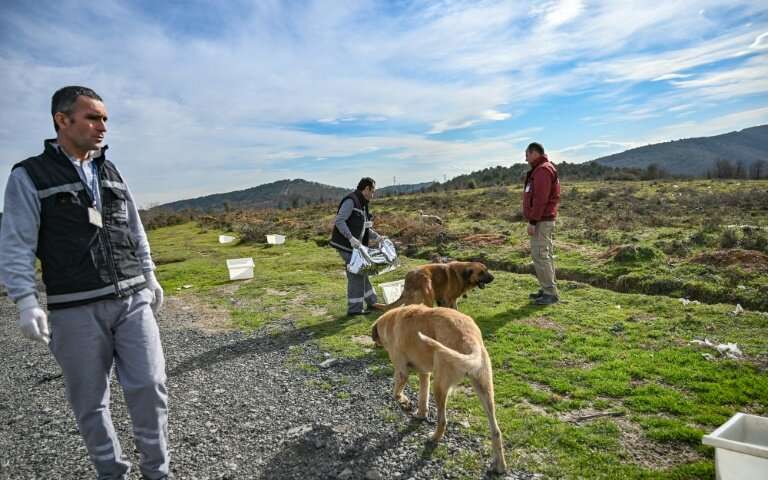 According to Tugce Demirlek, chief veterinarian at Sultangazi district health center, clarified: “we feed these animals and take care of them to ensure they’re calm in order to limit any aggressive behavior.” 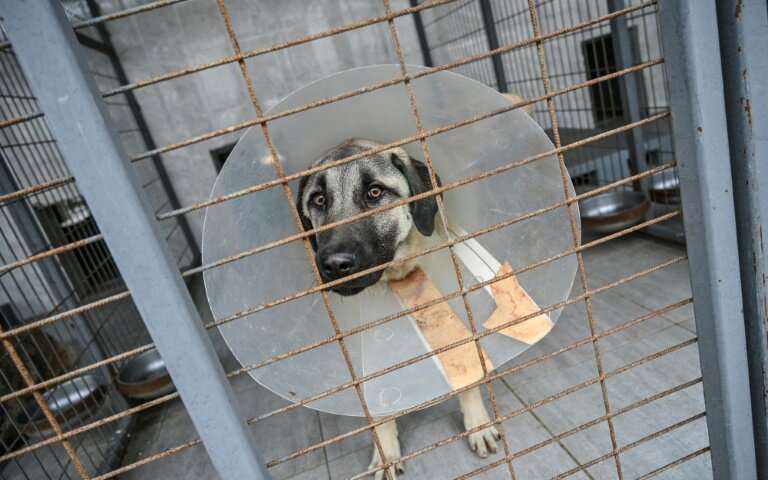 Once examined and chipped, dogs are put up for adoption and their picture displayed in the Vetbus

Prophet Muhammad was the embodiment of mercy. He showed compassion to all those around him, family, orphans, friends, strangers and even enemies.

The Prophet also treated the environment and animals with respect and mercy.  He taught his followers that because animals were part of Allah’s creation they should be treated with dignity and due care.

The traditions of Prophet Muhammad (peace and blessings of Allah be upon him) remind us that humankind was put on this earth to be the custodian of Allah’s creation.  Treating animals with kindness and mercy is just one of the responsibilities embedded in that custodianship.