LONDON – When fire engulfed their home in Grenfell Tower 17th floor, bride-to-be Husna Begum, 22, and her brothers, Hanif, 26, and Hamid, 29, had a chance to escape fire but chose to stay with their elderly parents rather than leaving them to die alone.

“Their dad could barely walk anyway,” their cousin, Samir Ahmad, 18, told The Times.

“What were they going to do? Abandon him?”

The three young siblings explained their decision to their relatives over the phone.

The British-Bangladeshis also told their relatives not to grieve for them as they were ‘going to a better place’.

Begum was due to get married in Leicester next month while their brother Mohammed Hakim survived for leaving the home before the blaze. 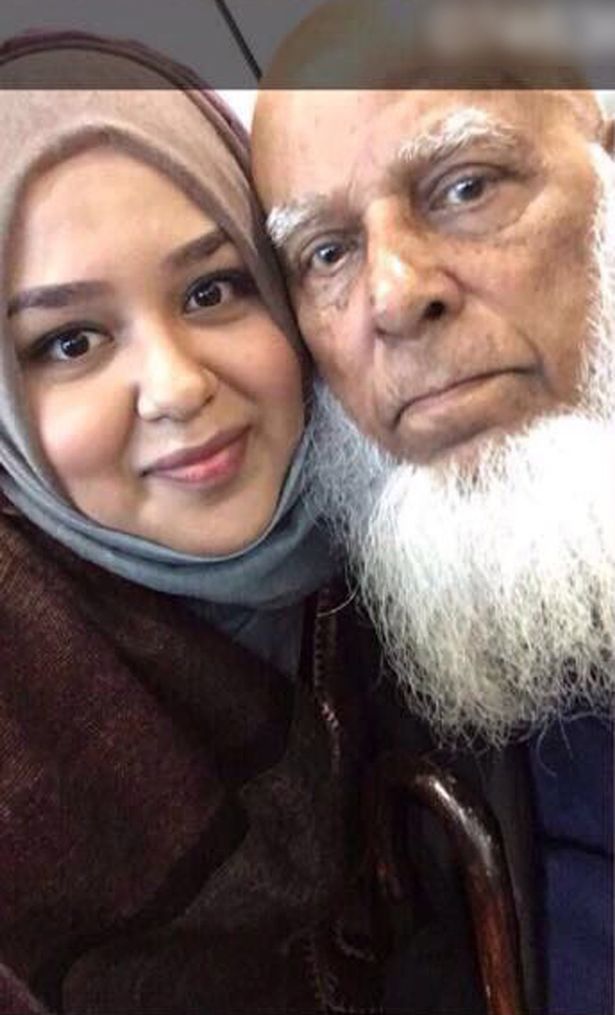 It been claimed they had an ‘opportunity’ of almost an hour after the fire began at around 12.50am to make their way to safety, until about 1.45am, and were last heard of on the phone at 3.10am.

Ahmad said he believed “until around 1.45am they could have left their parents, but they didn’t.”

Of their final conversation, he said: “My auntie spoke to Hanif. He was very calm.

“He said his time had come, and not to mourn for them, but be happy for them because they would be in a better place.

“Hats off to them. They didn’t show cowardice. They stayed with their mum and dad. 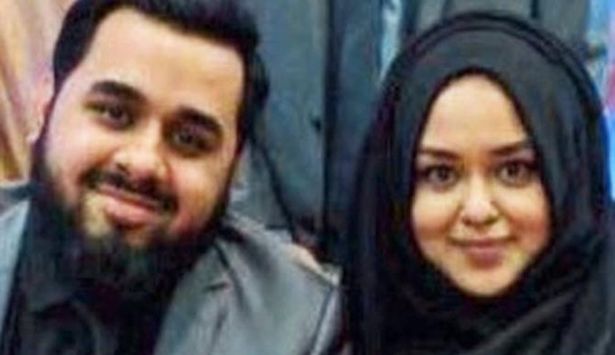 Husna Begum, 22, who was due to marry next month, and brother Hanif, 26 (Photo: Facebook)

“Family was so important to them. They lived together and they died together.”