Members of the British BAME (Black, Asian and Minority Ethnic) community gathered together October 9 at 7 Bedford Row to hear insight from leaders on the upcoming law which makes organ donations a default: a shift from opt-in, towards opt-out.

Saima Zia the General Secretary of the Association of Muslim Lawyers (AML) opened the event saying, “We are here talking about the new Organ Donation Law that will kick in in Spring 2020, where we will all become potential donors unless we specifically opt-out.” 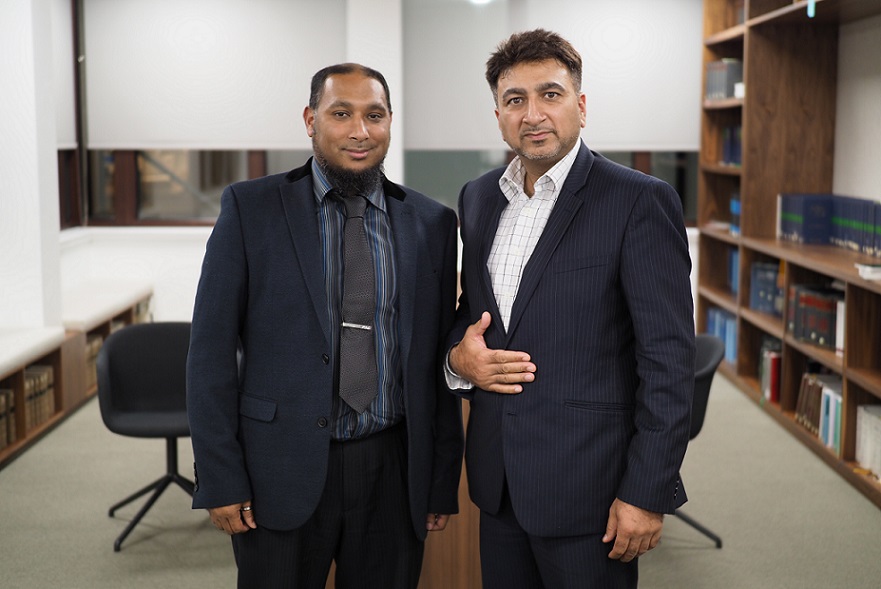 “There’s a lot of misconceptions about organ donation in the south Asian communities, not many are consenting for organ donation and it has an impact where Asian patients could be on the waiting list for much longer as there are so few tissue matches.”

Speaking of the seminar, Ranjit Sond, President of the Society of Asian Lawyers, said, “The program is to raise awareness of organ donation as the law is changing next year and a lot of people do not know about it. And it is also to highlight the issue in the BAME communities where organ donors are very low in numbers.

“It’s a reminder. In our busy lives, we forget the basics of some humanity. I think organ donation is the highest civic duty you can do, giving your organs so someone else can live, is one of the best gifts you can give.”

Can Muslims Be Organ Donors? 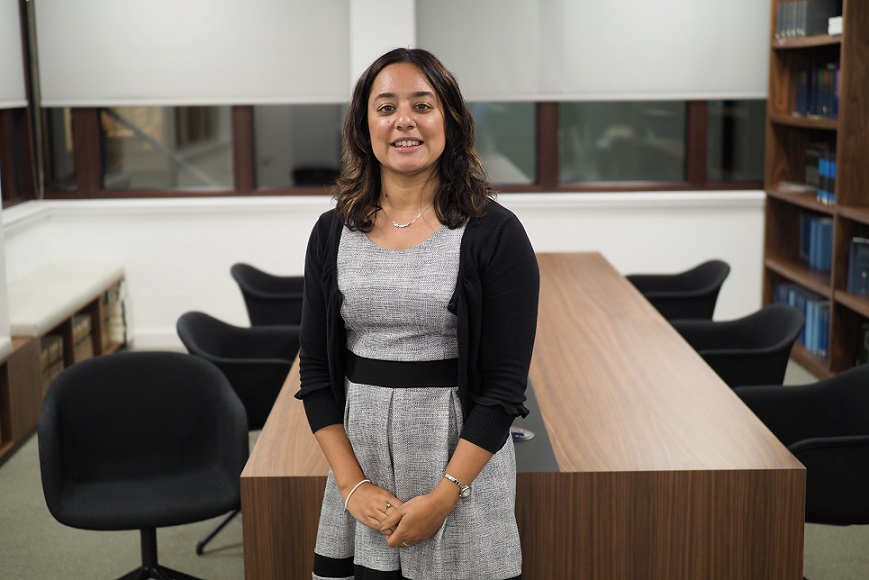 Also from AML, Remy Mohamed, the President of AML, added,

“We are here at 7 Bedford Row who have kindly hosted a seminar so we can discuss organ donation. We heard from a number of different people who spoke of their experience of organ donation. Two that particularly stood out to me were Iram Iqbal who is a committee member of AML, who spoke of her own personal experience of her daughter, having to wait 14 months for a transplant and eventually getting one.

“In the room was Hector, the surgeon, who carried out that operation at Kings College Hospital, and he has carried out over five thousand operations, which is amazing. 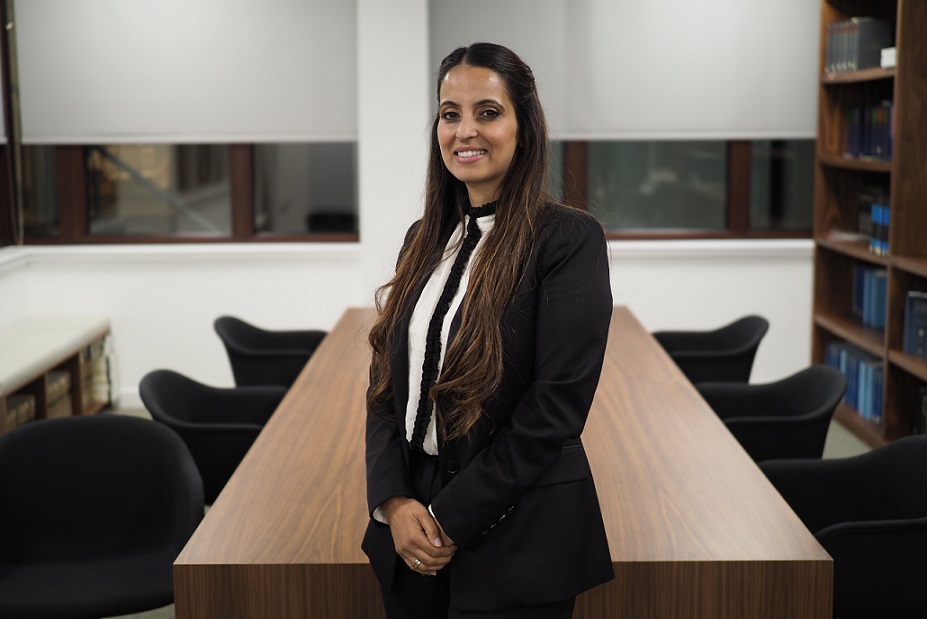 “It was interesting to hear from an expert on organ donation in the Muslim community, but also in the Sikh and Hindu communities, because as far as the BAME community is concerned, we are very low in our numbers when it comes to being on the organ donation register.

“In Islam, it is a very difficult topic, one which discussed up and down the country with the new law that is coming into effect next year, and will be the subject of further discussion.

“There are things in the Hindu faith, just as in the Sikh faith, basic teachings, to help those who are suffering. Krishna, at the time of battle, said that whatever service you have done today you will reap in the future, which is a really important concept. What this tells you is that you should be able to do service even at the time of death.

“There isn’t anything in the Hindu faith which prohibits a person from donating their organs and tissues, no matter what anybody says, because it’s not written.” 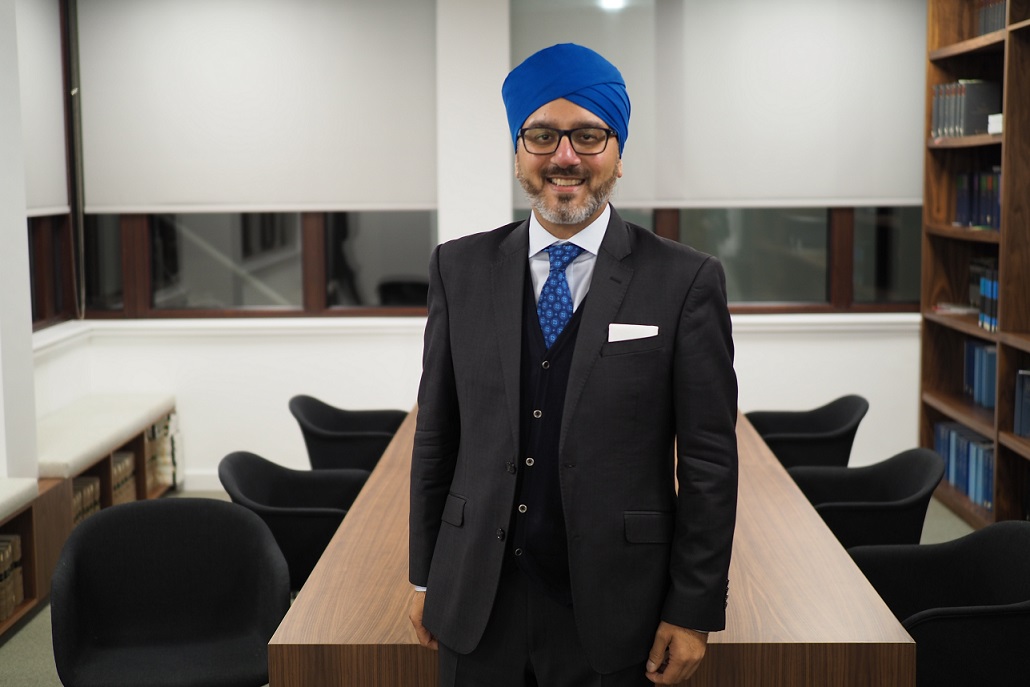 “I did a study of over 100 fatwas in Arabic, Urdu, and English trying to understand what going on in the mind of Muslims scholars from Jakarta to London. Organ transplant donation is a very complex topic, to understand it from a religious point of view is massive. 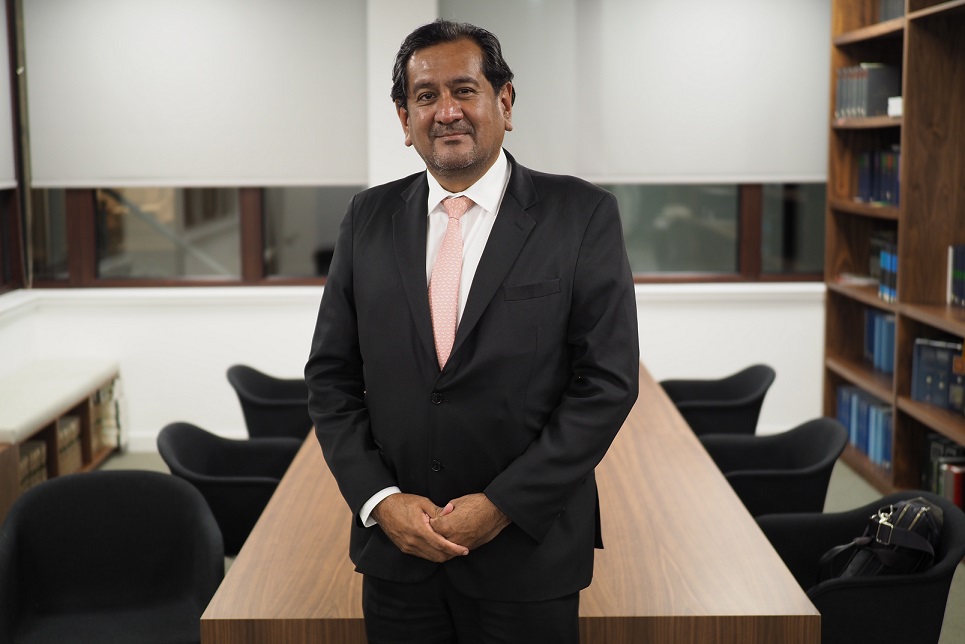 The Surgeon And The Patient

Originally from Peru and having conducted his initial training in Brazil, Dr. Hector arrived in London 26 years ago and today he is a consultant surgeon at Kings College Hospital.

“I feel that medicine is a service rather than a business. I see all these firefighters going into the flames without earning too much and I think that medicine should be equal, because we are here to serve the patients, and in our unit, the patients come first.

“And when we perform a transplant, we not only fulfill the wishes of saving a life, but we have fulfilled the wishes of a donor family who have consented to organs being removed from their loved ones. They continue living in somebody else whose situation was hopeless, and they were waiting for this gift of life.

“We see organ donation as a medical issue, as an issue for law which is very strict with regards to organ donation and transplantation. But in the conversation this evening went beyond that, it went to people’s beliefs. That is the most difficult question to tackle. And obviously, we as a medical community are very respectful of that.”

British Muslim, Iram Iqbal, is a criminal defense lawyer by profession who has two children, one of whom desperately needed an organ donation.

“I’m the mother to two young children, one of which received a liver transplant at two years of age. She was diagnosed 13 weeks from birth and she has had seven operations under the age of three. She is an absolute trooper and a survivor. But for her beautiful donor, my daughter would not be alive today,” he said.

“All the suffering, all the pain, everything she has gone through, she is now surviving as a beautiful wonderful daughter of mine, and we are so grateful for the kindest, unselfish, human act of charity by giving an organ.

“There’s nothing more precious than that. And I am thankful every single day that The Almighty blessed us with an organ that allows my daughter to live her life fully.”