ATHENS – For the first time in Greece, Muslim students donning hijab dominated the scene in the student parade in Xanthi, northern Greece, a religious headwear that was absent for decades.

The news was reported by Xanthinews.gr which said that “the spectacle was unprecedented, and it became the main topic of discussion in this town in Western Thrace,” Greek Reporter said on Thursday, October 5.

The Muslim minority consists of several ethnic groups, some being Turkish and some Bulgarian-speaking Pomaks, with smaller numbers descending from the Ottoman-era; Greek converts to Islam. 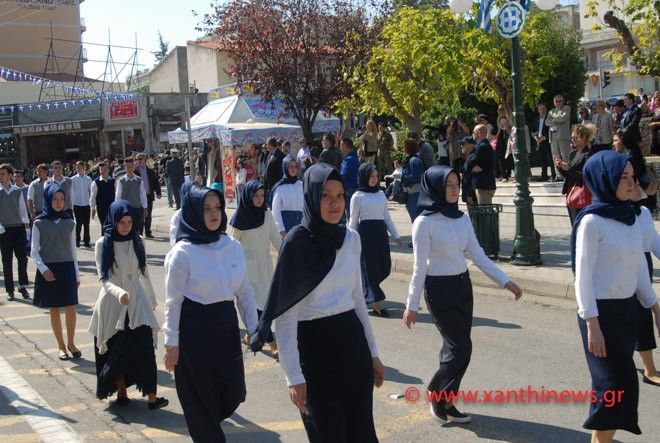 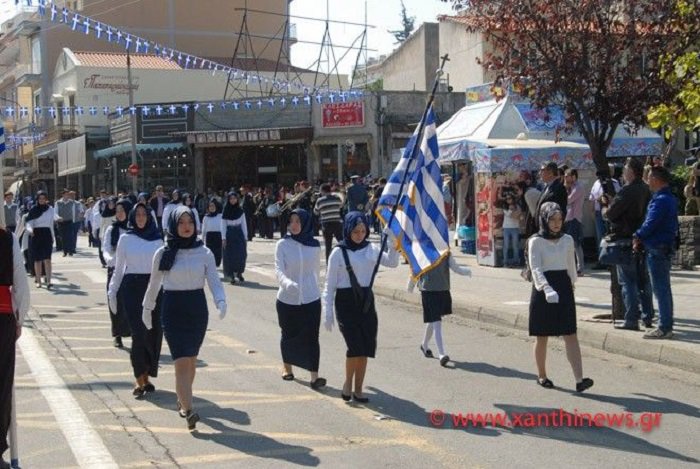 The number has increased significantly after the flock of huge refugee crowds over the past two years into Europe.

Currently, Greek is home to more than 300,000 Muslims, mostly comprised out of the officially recognized “Muslim minority” of Western Thrace Turks and Pomaks, along with ethnic Albanians.