LONDON – The modern traditions of Christmas, from dining with family around a turkey roast, to shopping to fulfill the desire to give gifts, are very different from the historical context of celebrating the birth of Jesus, a man highly viewed by both Muslims and Christians.

This twist, a search for common ground as a means of bringing people together, is a timely reminder of how the spirit of Christmas is more than just a seasonal experience, as it establishes a foundation of love. 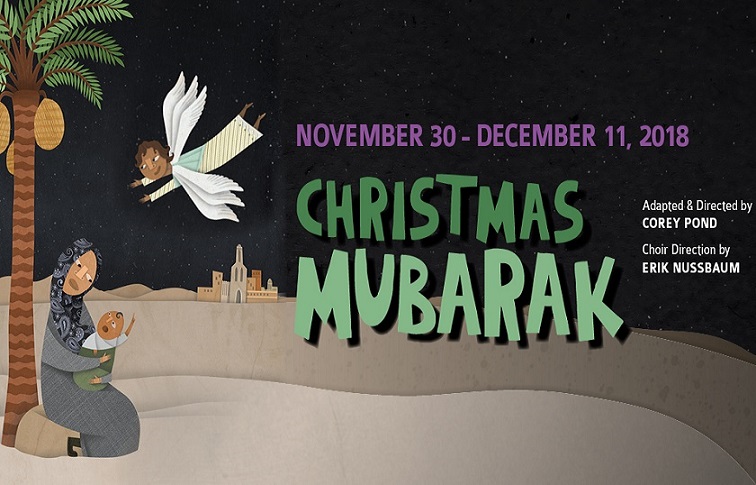 Prophet Muhammad (peace be upon him) had seven children, four of whom were women. His oldest, Zaynab, was born from his first wife Khadijah, and she married her cousin Abu Al-As before Prophet Muhammad began receiving revelations from the Qur’an in 610 AD.

Despite being married to Zaynab, Abu Al-As fought against Prophet Muhammad at the Battle of Badr in 624. He was captured and as was the tradition at the time, to be ransomed. But Zaynab, a Muslim, heard of her pagan husband’s predicament, so sent Prophet Muhammad an onyx necklace.

Seeing this tears, if not visible, at least deep in his heart must have fallen, for it was the same necklace Khadija gave to Zaynab on her wedding day. This symbol of love, from mother to daughter.

That moment signified the realization that one of the most historic battles of early Islamic history included family members against one another. The Prophet’s response? He didn’t accept the ransom, he instead sent Abu Al-As home.

A condition of his release, as he just fought against Muslims, is that as Abu Al-As went to Makkah, Zaynab would move to Madinah. For the next three years they remained separated and in his sadness, Abu Al-As composed poetry:

I remember Zaynab when she leaned on the waymark

I said to a person who lived in the Haram, “Water!

For the daughter of the Trustworthy.” May God reward her!

Virtuous she is, and every husband praises what he knows.

In 627 Abu Al-As, still, a pagan went to Madinah, entered Zaynab’s house, and asked for protection. The next day, after the morning prayers, Zaynab shouted out, “I have given my protection to Abu Al-As ibn al-Rabi.” When asked, the Prophet did not know about this but he said, “We protect whomever she protects.” 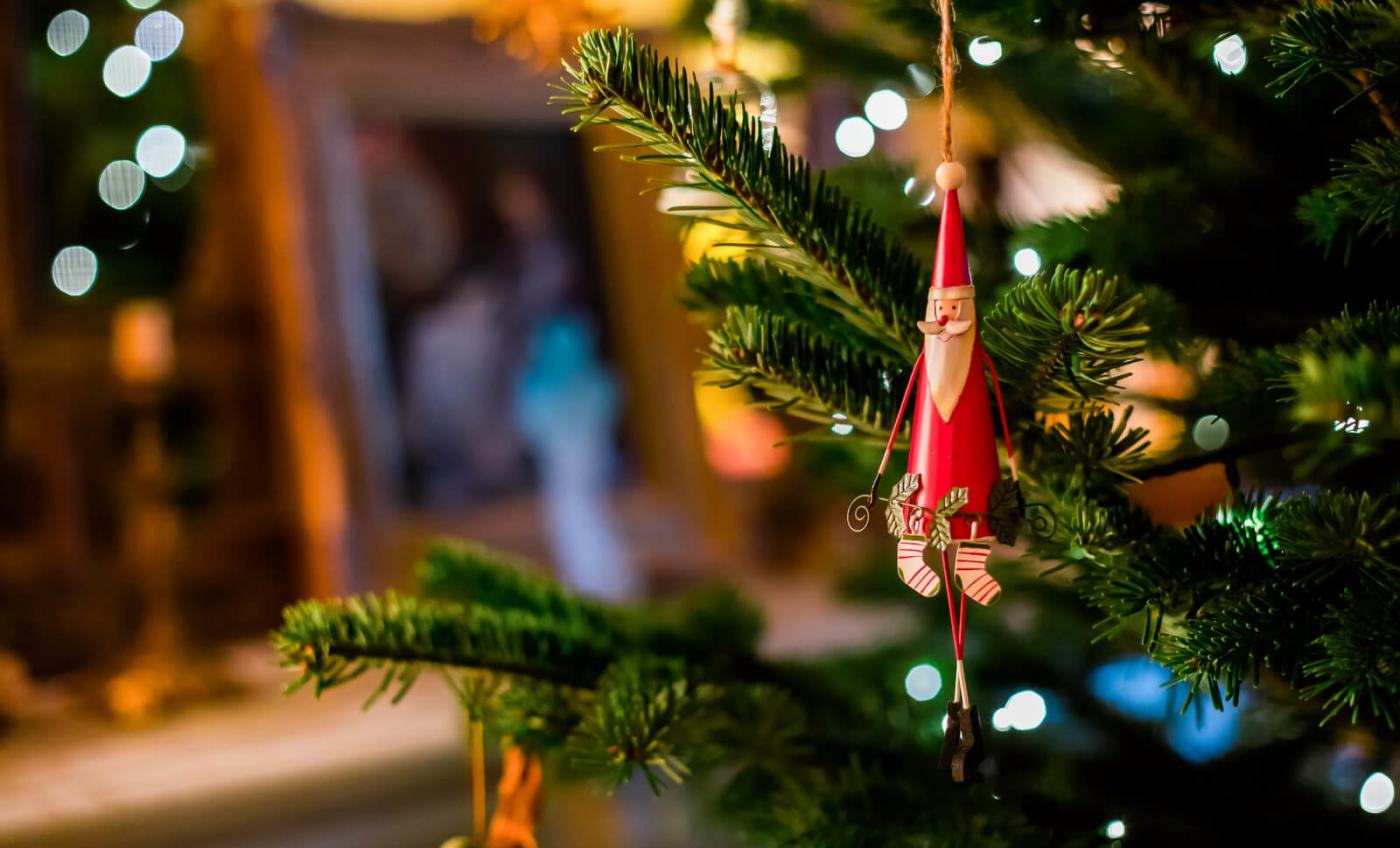 The Lessons from Love

In 628 Abu Al-As became a Muslim, migrated to Madinah and moved in with Zaynab. The couple’s reunion lasted just a year as Zaynab passed away in 629.

Just as Christmas today is increasingly becoming a way to bring faiths together, how must life have been for Zaynab and Abu Al-As for the 14 years they lived together (610 to 624) as husband and wife with different religions, one a Muslim, the other a pagan? Which traditions and customs did they celebrate?

What did they share? Where did they disagree? What kept their bond of love strong through their differing views on life: monotheism and pagan polytheism?

There exists a minority in the Muslim community who have adopted an interpretation of faith devoid of the rich diversity found in the lived lives of the earliest Muslims.

This group whose hollow spiritual one-upmanship would like us to believe that wishing our non-Muslim neighbors and friends “Merry Christmas” is forbidden by our faith.

A quick look at the life of Prophet Muhammad’s own daughter Zaynab shows this to be nothing more than an empty effort to cause disunity between people.

Jesus Better or Muhammad… Is It the Right Question?

A Reflection from The Past

Before Islam came to Muhammad, the pagan tribes would sacrifice the first of their flock in an annual celebration, as a means of gaining nearness to one of the many idols they were worship worshipping.

After Islam, this tradition of animal sacrifice was a means of expressing thanks and gratitude to God for provision, and the meat would be shared amongst the poor.

Like many pre-Islamic traditions which became part of Islamic culture such as tawaf, hajj, janazah, and others. What changed was the intention behind the action.

So it is with Christmas, a tradition that itself has changed over the years, but is held still by many to have spiritual meaning.

It is a time of celebration for our Christian brothers and sisters in humanity. And just as Prophet Muhammad (PBUH) encouraged good relations, even gift-giving between families and friends who were of different faiths, we too, today, should continue these traditions, with at the very least, the verbal greetings of Merry Christmas.

Theologically, we may differ on who the historic personality Jesus may have been, but just as Zaynab, we too must see the wisdom in strengthening our global family, wishing all the best for this season.