CAIRO – With drumbeats getting louder for Brazil World Cup, international teams are putting their final touches on their squads to compete for the most coveted tournament in the world. Shining in their teams, dozens of Muslim players have been listed to take part in this summer’s international games.

Here are some of the names of Muslim stars participating in the international tournament. 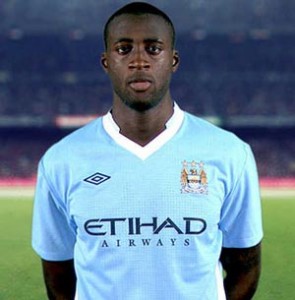 Named as the best player in a game, Manchester City midfielder Yaya Toure politely refused a Champagne bottle award saying he does not drink because he is a Muslim. 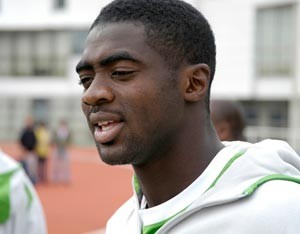 Dubbed as one of the most experienced players in Africa, the Liverpool FC (ENG) defender, Kolo Toure, was picked among Côte d’Ivoire squad playing in Brazil 2014.

Born in March 1981, the Muslim Ivory coast player has a history of more than 100 international games for his country. His first international match was between Niger – Côte d’Ivoire in July 2000.

The brother of Yaya Toure has previously played for his country in two FIFA World Cup finals. 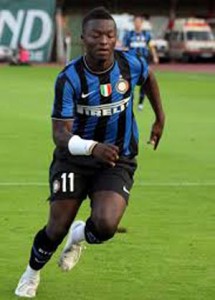 The Ghanaian Muslim footballer, who was born in August 1984, is a central midfielder for the Italian AC Milan (ITA).

The elder brother of CFR Cluj player Sulley Muniru has played for the Portsmouth team that won the FA Cup (English Football Association Challenge Cup) in 2007–08.

Lining up for the Black Stars at the last two FIFA World Cups, Muntari had scored against the Czech Republic in 2006 in what was Ghana’s first-ever World Cup victory.

Four years later, the Muslim midfielder has made victory in the dramatic quarter-final against Uruguay in Johannesburg. 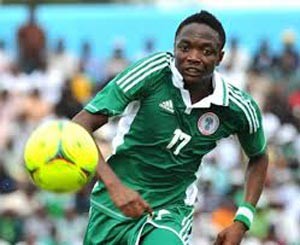 Born in Nigeria in October 1992, the Muslim player was listed among the key players who played for Nigeria in the World Cup 2014.

The forward player is playing for the Russian club CSKA Moscow and the Nigeria national team.

Musa started his professional career after being loaned to Nigerian JUTH F.C. in 2008, where he played 18 games.

The massively talented Nigerian youngster has played his first international match in Nigeria’s Madagascar in September 2010.