Two Muslims have made history in Christchurch, New Zealand, after becoming the first candidates from the religious minority to stand in local elections.

“Tolerance and understanding of other cultures is very important and that will create cohesion and harmony in our society,” Riccarton Community board candidate Gamal Fouda told Radio New Zealand.

Fouda, who came from Egypt in 2003, is the imam at Christchurch’s Al Noor Mosque. He said he decided to run following the 15 March mosque terrorist attacks.

He told RNZ the terror attacks made him realize the need to get out in the community and start building bridges with people together.

Fouda said he wanted to work and represent all people, listen to their ideas and “combat racism within the neighborhood.” 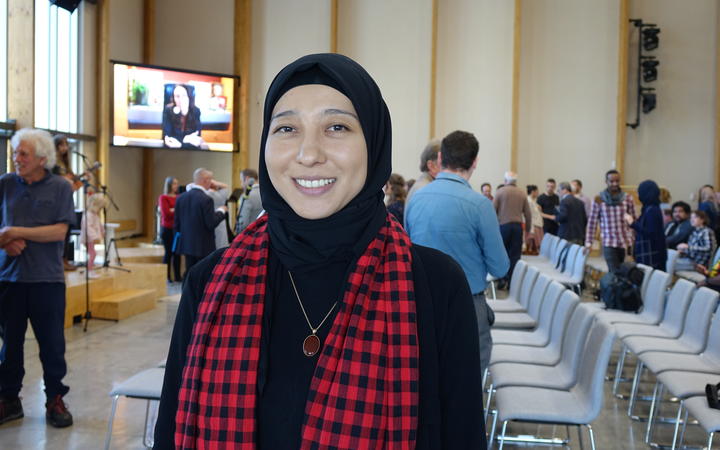 A second candidate is Zahra Hussaini, the Waimari Community board candidate.

She was pleased with the diverse turn out of people’s choice candidates and was passionate about addressing water quality, housing, youth and climate change issues.

Hussaini said she had been thinking about entering politics for over a year. She has a diploma in applied science but put her studies on hold following the mosque shooting.

“I am probably the first Muslim woman running … with hijab.

“I have always valued giving back to the community. I grew up on a farm in Iran and then I moved to New Zealand.

“Being able to take this step and be a voice for not only the Muslim community but also the wider community is important.

“This is who I am as a person and is part of my faith as well – being able to serve the community.”