Muslims in Northland, New Zealand, are thrilled for the honor of having six of the latest kiwi birds released into a Northland forest named after the youngest victims of the Christchurch Mosque terror attacks, New Zealand Herald reported Monday, April 8.

“This is just massive for our community. To name them after those youngest victims is yet another example of the inclusiveness we have felt (since the March 15 terror attacks),” Northland Muslim Community Charitable Trust treasurer Shirley Rankin said.

“They were also kiwis too and it’s such an honor to have these national treasures, these taonga named after them.

“The spontaneity of it all has been amazing. They (Pukenui Western Hills Forest Trust) said it was a spontaneous idea so checked with the people (in Christchurch) if it was appropriate, which is most respectful.”

A dozen kiwi were released into the forest on Saturday after the success of the first kiwi release there in March last year. 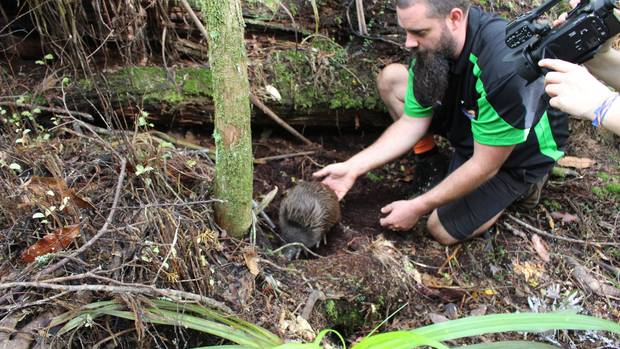 The six are among the 50 Muslim worshippers  killed in March 15 attacks targeting Al Noor and Linwood mosques in Christchurch.

“That’s just a wonderful thought. And it was so amazing to see and touch the kiwi before they were released,” Rankin added.

The kiwi is recognized as an icon of New Zealand, and the association is so strong that the term Kiwi is used internationally as the colloquial demonym for New Zealanders.

In 2000, the Department of Conservation set up five kiwi sanctuaries focused on developing methods to protect kiwi and to increase their numbers.