A leading New Zealand Muslim group has issued a statement opposing End of Life Choice Bill which will be voted on June 26.

“I slam considers all human life sacred. Life is to be protected and promoted and not terminated prematurely,” Dr. Mustafa Farouk QSM said in a statement published by Scoop.

“As a community, we implore our elected democratic Ministers of Parliament to join us to also oppose euthanasia – and to instead focus our efforts on how to better support and care for every New Zealander. It is not for us or doctors to kill or aid others in destroying themselves.”

David Seymour’s assisted dying bill is scheduled for its second reading debate on Wednesday, 7.30pm, with a vote expected around 10 pm.

As currently drafted, the bill would allow New Zealanders to request assisted dying if they have a terminal illness or suffer from “a grievous and irremediable medical condition”.

The bill passed its first reading by a massive 76-44 margin in December 2017, but MPs opposing the bill predict a dramatically tighter margin of less than five votes on the second reading. 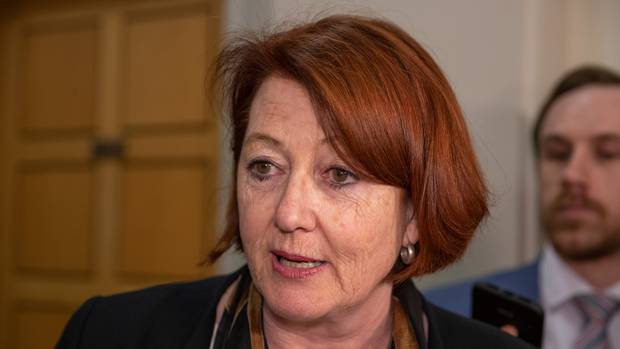 In his letter, Dr. Farouk shared 7 key areas on concern, adding that the Muslim “predominantly immigrated community will be made vulnerable under the proposed bill.”

National MP Maggie Barry shared a similar opinion, saying she has the support to vote down the controversial bill, New Zealand Herald reported.

“The Muslim community came out yesterday and said they were completely against the euthanasia assisted suicide bill and are asking the people to stop it.

“So we will take into account their cultural considerations and put together supplementary order papers – each one of which can take many hours to debate.”

Earlier this week 1000 doctors signed a letter saying they “want no part in assisted suicide”.

They urged politicians and policy-makers to let them focus on saving lives and care for the dying, rather than taking lives, which they deemed unethical – whether legal or not.

Euthanasia, in modern terminology, refers to facilitating the death of an incurable patient at his own pressing request presented to the treating physicians.

In a previous fatwa published on AboutIslam, Dr. Muzzammil Siddiqi, President of the Fiqh Council of North America, stated that “Islam considers human life sacred. Life is to be protected and promoted as much as possible. It is neither permissible in Islam to kill another human being, nor even to kill one’s own self (suicide).”

“Killing is allowed only in a declared just war situation when the enemy comes to attack, then killing of the enemy is allowed for self-defense.”

Deliberately ending life is a violation of the penal codes in some Muslim countries. A person who tries to end their own life is dealt with in the courts.