PERTH – A mosque in Perth’s northern city of Mirrabooka was badly damaged after being firebombed by arsonists on Sunday night as the Muslim community celebrated `Eid Al-Adha.

Emergency crews were called to the Mirrabooka mosque just after 12 am yesterday to find chairs and a tree on fire.

Though firefighters managed to contain the blaze quickly, smoke and water badly damaged the second storey of the building.

The attack came as the Muslim community marked the religious holiday of `Eid Al-Adha, but it remains unclear as to why the mosque was targeted. 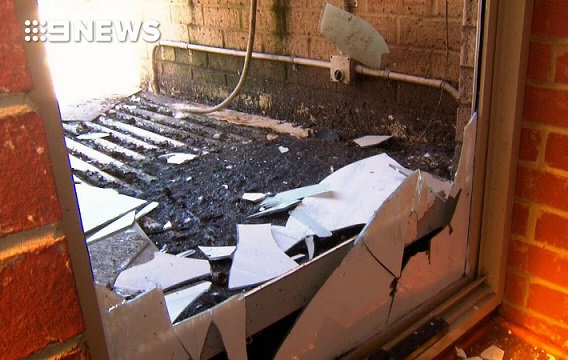 “We run this place by weekly collections… the community is very helpful and that’s why we’ve been running for 30 years,” Ali said.

“Every Friday, something like 2000 people come to pray at this place. There have been no incidents so far, nothing happened.”

Muslims, who have been in Australia for more than 200 years, make up 1.7 percent of its 20-million population.

Islam is the country’s second largest religion after Christianity.