“We don’t want to take a big risk for our children. Families who have deceased or injured people are traumatized and scared.” Linwood Masjid imam Ibrahim Abdelhalim said

The imam added that the Canterbury Muslim Community Trust (CMCT) already had a booking at the Halswell Centre for this year, but discussed canceling the four Iftars to keep the community safe.

As Ramadan knocks doors, many Muslim families are afraid to attend Linwood Masjid for daily prayers during the holiest month in the Islamic calendar.

Other mosques around the country, including the Al Noor Masjid in Christchurch, are expecting bigger numbers than usual for the period, with usual gatherings going ahead.

Abdelhalim said many Muslims in Christchurch were scared of attending big gatherings.

“It’s too hard this year to do the same as we did before. I’m very sad,” he said.

“People think there is not enough security for all Muslims. The Linwood area is not safe at night.”‘ 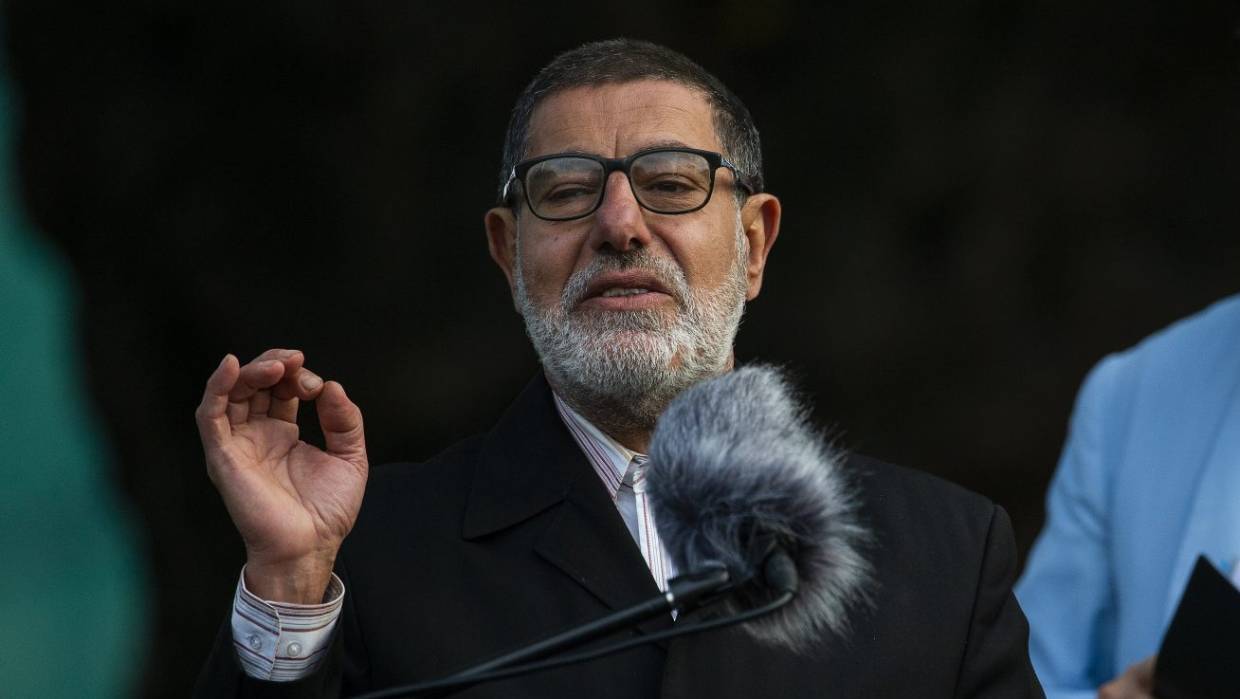 Al Noor Masjid imam Gamal Fouda would meet with Canterbury police on Wednesday to discuss security for the Ramadan period.

“I hope police is going to give strong security for the mosques in New Zealand. People in Christchurch don’t feel safe, so police need to give strong support to the community to reassure them,” Fouda said.

“I hope it will be a happy time and relieve people from the stress and trauma.”

On the other hand, a CMCT spokesperson said its program for this year was “still undecided”.

“However, due to security concerns around very large gatherings of 500-plus people, it is likely that our Ramadan program will be modified this year.” 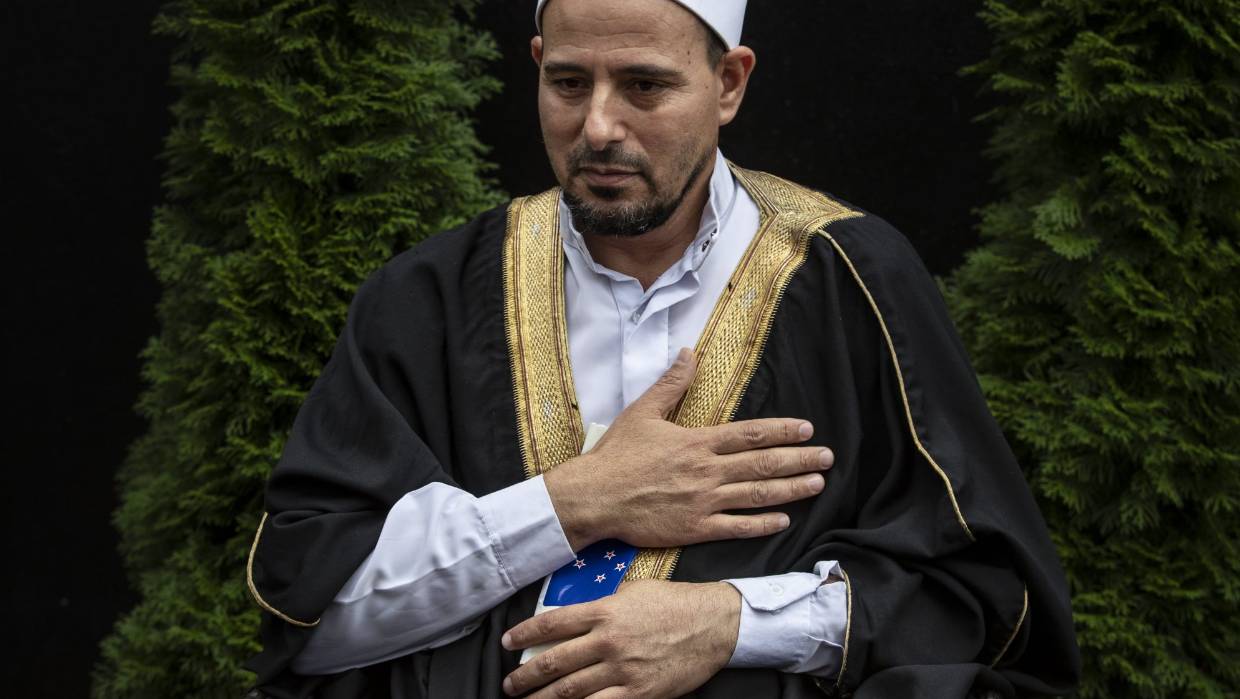 Imam Gamal Fouda, from Christchurch’s Al Noor Mosque, will meet with police on Wednesday to discuss security for the Ramadan period. IAIN MCGREGOR/STUFF

Police guarded mosques nationwide after the March 15 attacks but only remained on Christchurch sites after the terror level was downgraded from “high” to “medium” on April 17.

During Ramadan fasting from dawn until sunset, Muslims refrain from consuming food, drinking liquids, smoking, and engaging in sexual relations.

Muslims are also instructed to refrain from sinful behavior that may negate the reward of fasting, such as false speech (insulting, backbiting, cursing, lying, etc.) and fighting except in self-defense.

Pre-fast meals before dawn are referred to as Suhoor, while the post-fast breaking feasts after sunset are called Iftar.