MELBOURNE – Australian Muslim senator Mehreen Faruqi has been called a “maggot” and told to “go back to Pakistan” after she tweeted that the Melbourne Cup was deadly and harmful to horses, Daily Mail reported on November 7.

The Greens MP, who moved to Australia in 1992, received a barrage of abuse on social media following the death of Irish stallion The Cliffsofmoher.

The senator for New South Wales, who only last year renounced her dual Pakistani citizenship, was trolled online after tweeting the five-year-old horse was “killed for the sake of gambling by racing in the Melbourne Cup this afternoon.” 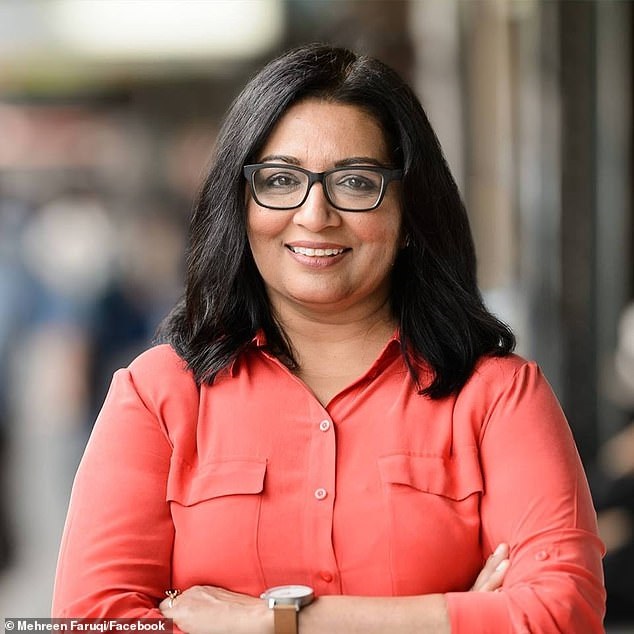 The Melbourne Cup is Australia’s most well-known annual Thoroughbred horse race since 1861. The 3,200 meter-race for three-year-olds and over, takes place on the 1st Tuesday in November and is known locally as “the race that stops a nation”.

An Islamophobic commenter told the Greens’ animal welfare spokeswoman that “Clearly you have no intention to assimilate or embrace the Australian culture that has dragged you out of Islamic inequality as a woman and provided you with a wage well beyond the slums of your homeland Pakistan.”

The 55-year-old lawmaker said she was targeted because of her skin color, three months after informing the Senate that “everyone who wasn’t a white, straight male experienced online harassment, bullying, and toxicity. This is what happens when people of color speak out on almost any issue”.