Three months on the Christchurch attacks, a trans-Tasman conference is being held on Friday, June 13,  to discuss the cultures that breed racism and extremism in both Australia and New Zealand, The Spinoff reported.

The conference, titled “Let’s Deal With It: A Trans-Tasman Campaign Towards Racial Equity”, is hosted by Shakti Community Council.

Tayyaba Khan, founder of Khadija Leadership Network, and Farida Sultana, founder of Shakti New Zealand and Australia, say it’s crucial that Australia is invited to join in the fight against hate.

“The recognition that racial equity is a problem not just for us, but for our neighbors is super important,” said Khan.

“We’re now in this strange bind with Australia forever given the gunman came from Australia. So it was important for us to make sure both countries have the chance to speak to each other in a safe space,” she added.

50 Muslims were killed and injured by an Islamophobic terrorist in a massacre in two Christchurch mosques last March 15.

Sultana founded Shakti International in Auckland 24 years ago to help ethnic women overcome the barriers that come with migration and cultural oppression.

Over the past decades, she has seen a lot of the negativity that the Muslim and immigrant populations face in Australasia, and says the Christchurch attack was “only a matter of time.”

“It would have happened at some point, whether to the mosque or the church, because there was so much tension already there.” 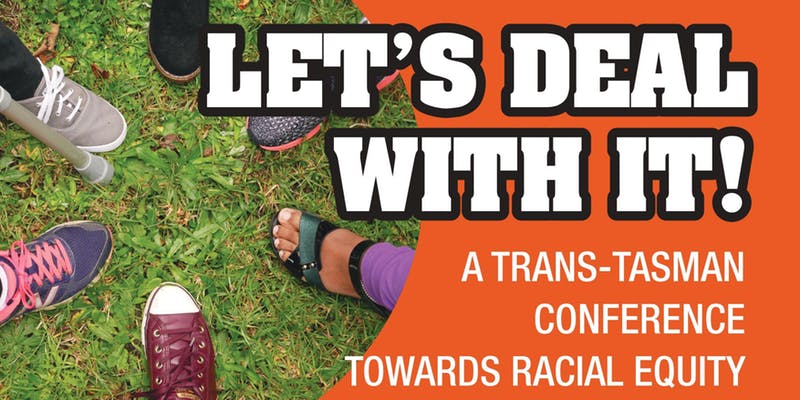 Though the Christchurch attacks were shocking to many, Sultana believes there have been clear signs of New Zealand’s racist extreme for years.

“Tensions have been building for years, people could feel that the world changed after 9/11. It will never be the same, and New Zealand thinks it’s too far away to feel the effects of things like the war in the Middle East but we are close enough to feel its influence,” Sultana explains.

In May, Newshub reporter Patrick Gower conducted an investigation into white supremacy in New Zealand. The research concluded that the problem here was far bigger than some people realized.

“There’s almost been this lid on a jar of ‘this happens, get on with it…’ and I think the opening of the lid has been great for all of us. That’s what Patrick’s investigation did for me.

“I go back to the number of times I’ve posted on Facebook saying ‘National Front has decided to post something else about me today’, and the number of people who would just say ‘oh, forget it, don’t even worry about it’ and within that the process for me was thinking I was overreacting.”

Khan says the government needs to realize the diversity within the Muslim community, and work to engage more people in discussions.

“You see that in terms of how the royal commission of inquiry has been set up, who they’ve invited to engage in that,” she said.

“It certainly doesn’t represent the whole of the Muslim community, it represents a very small portion of the Muslim community, and that’s a failure waiting to explode in the immediate to long-term… we’ve got this group of people who are advising the government and they’ve done so for a while and the government thinks that’s sufficient. We’ve evolved well beyond that.” 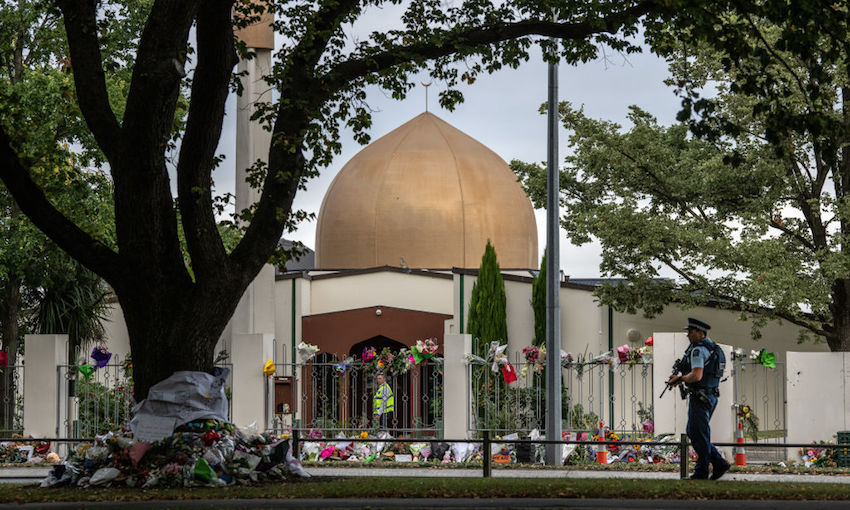 A man works inside Al Noor mosque as an armed police officer patrols the area outside where flowers and tributes have been paid. (Photo by Carl Court/Getty Images)

Sultana added that the media could be doing a lot more to use their influence to create bridges, not barriers.

“Media has a huge role, and I think the media always wasn’t very kind to marginalized or minority groups especially. Media can play a huge role in bringing people together or dividing people and I think they can certainly do better at this. New Zealand has the opportunity to lead this charge, so why aren’t we?”

While the government has the power to drive huge amounts of change, Sultana believes that the population ban bring change by reaching out to each other.

“Unless we develop new dialogue, even though we live in the same country, side by side, we don’t really. We live in two different worlds. I don’t know about the other Muslims but I am also learning at the moment, the proper dialogue that we need to have around Christchurch. It’s all new.” 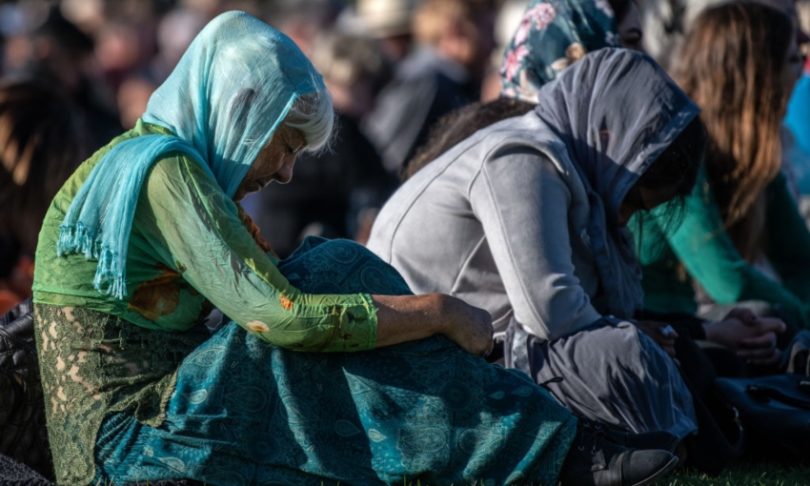 Khan says the most important thing is that we never stop learning about each other, because when we stop, we become unable to understand others’ motivations.

“Everything starts from learning first, and we want to be understood within a space of diversity, we want to be talking about racial equity and what that means in a New Zealand context, the impact it’s had in certain communities,” Khan said.

“If you hear that, and that might spark some sort of initiative for you, then that’s great. That’s our job done well.”

Christchurch is the largest city in the South Island of New Zealand and the seat of the Canterbury Region.

It is home to 404,500 residents, making it New Zealand’s 3rd most populous city behind Auckland and Wellington.