COX’S BAZAR, Bangladesh – A wedding ceremony with feasts and dancing is not a regular scene in Cox’s Bazar’s Rohingya Muslim refugee camps.

But after their families, along with about 660,000 other Rohingya Muslims, fled death at the hands of Burmese forces a few months ago, the bamboo camp was the only location for the happiest day of Shofika Begum and Saddam Hussein.

Both the bride and groom are from Kha Maung Seik, a village in Maungdaw township in Burma’s Rakhine State. The village is known to the Rohingya as Foira Bazar for its market of about 1,000 shops.

Saddam, 23, and Shofika, 18, planned to marry even before the latest violence.

Saddam, whose family were shopkeepers in Burma, said they fled after military forces burnt their homes. He lost touch with Shofika for a couple of weeks during that chaotic period, but they were reunited in Kutupalong camp. 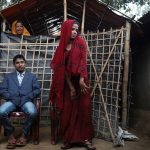 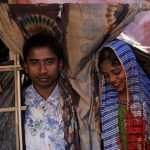 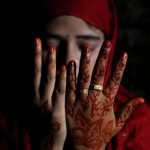 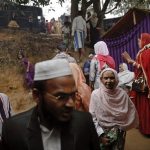 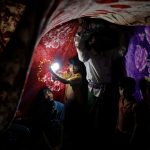 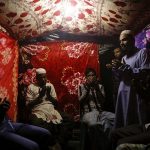 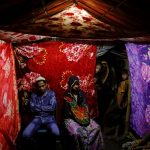 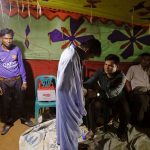 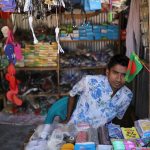 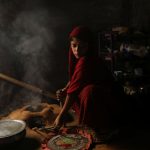 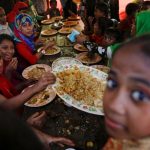 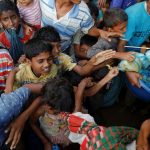 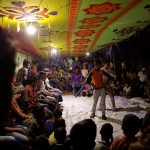 As the guests gathered, the bride was attended by females in a separate tent while a Muslim scholar officiated the prayers and performed the religious ceremony to marry the couple in a small tent decorated with blankets in vibrant patterns.

“Here, at least, we don’t have to pay”, Saddam told Reuters, when asked how he feels about getting married at the camp, explaining that the administrator in their village had asked for a payment of 500,000 kyats ($370) from couples wanting to wed.

Having an entire life before them, the couple remains uncertain about their future.

“We will wait to have children,” Saddam said.