The biggest and brightest supermoon of the year brightened the skies on Tuesday, February 19. The super snow moon is the second of three supermoon events in the first three months of the year — a packed lunar calendar for 2019, which marks the 50th anniversary of Apollo 11, the mission that took the first humans to the moon. It made the moon appear unusually large when it rose and set, and drew stargazers around the world outside. 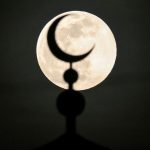 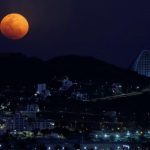 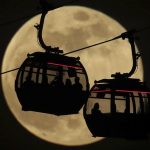 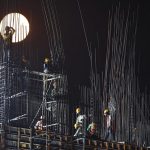 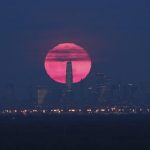 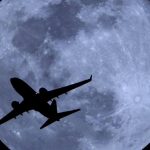 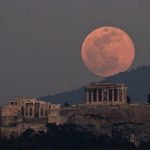 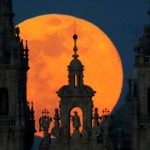 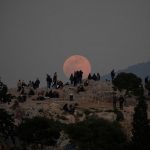 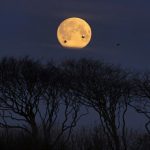 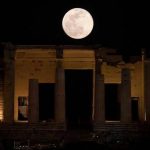 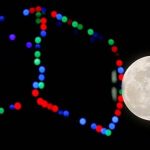 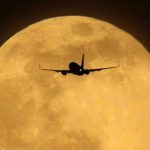