For anyone who has performed the Umrah or Hajj pilgrimages, they will have probably noticed the coolness under foot when they stepped onto the marble floors of the Grand Mosque and around the Holy Kaaba in Makkah. The office of the General Presidency for the Affairs of the Two Holy Mosques told Al Arabiya that the main reason was behind the type of marble used. Saudi Arabia imports rare Thassos marble flooring from Greece that reflects the sun’s rays and in turn the heat during the day.
aaa 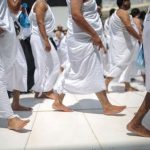 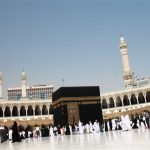 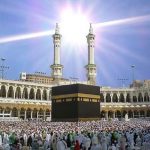 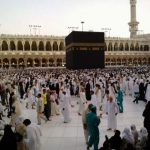 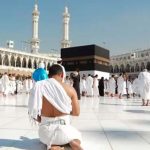 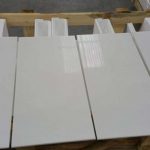 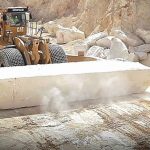 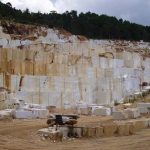 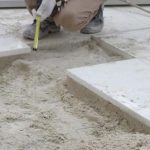 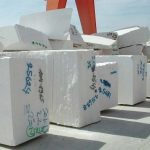 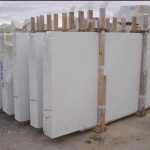 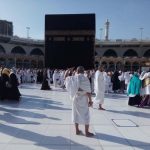 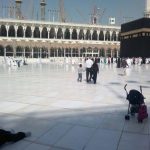 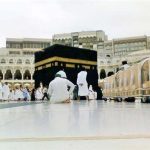 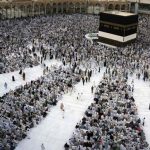 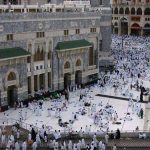 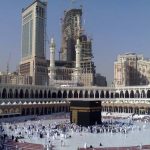 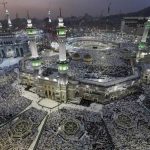