Matera is a city in the province of Matera in the region of Basilicata, in Southern Italy. The town lies in a small canyon carved out by the Gravina. The city was allegedly founded by the Romans in the 3rd century BC.

Known as the Underground City, Matera is one of the oldest continuously inhabited cities in the world, having been inhabited since the 10th millennium BC. Its historical center “Sassi”, along with the Park of the Rupestrian Churches, was awarded World Heritage Site status by UNESCO since 1993.

On 17 October 2014, Matera was declared Italian host of European Capital of Culture for 2019 together with the Bulgarian town of Plovdiv. 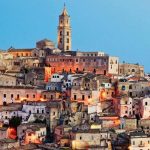 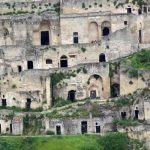 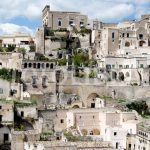 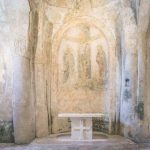 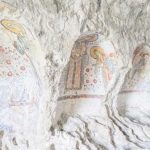 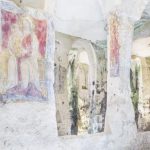 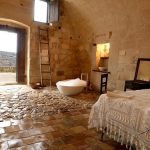 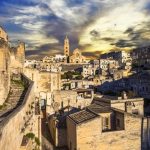 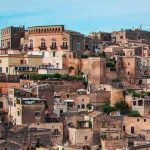 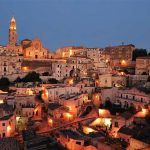 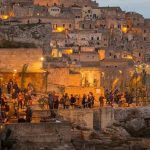 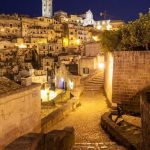 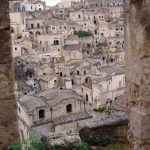 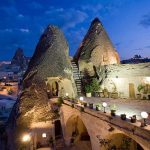 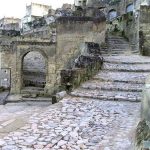 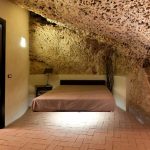