Prophet Ibrahim (AS) made a critical dua to Allah that was later answered in the Quran in Al Jumu’ah 62:2. Allah did not just answer the dua of Ibrahim (AS) thousands of years later but he perfected it. 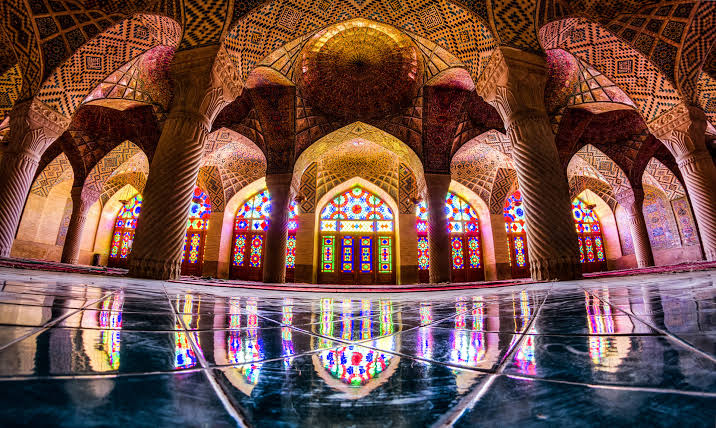 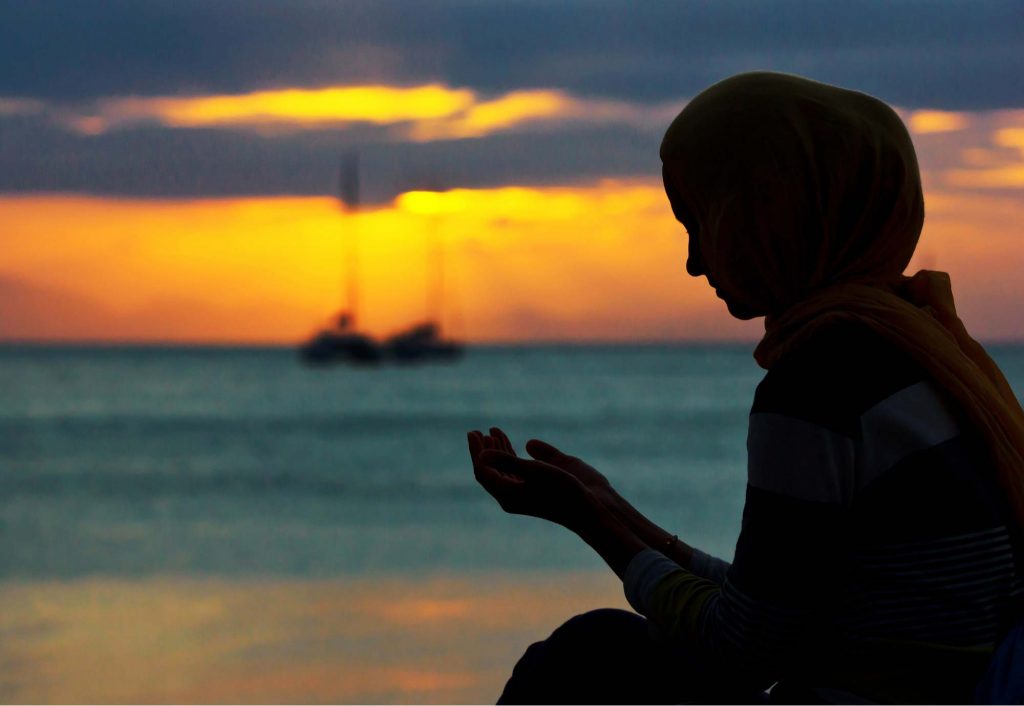