This was a true story shared in an Arabic newspaper from a man who wanted to share his story with others so they wouldn’t make the same mistake. From the story we learn about a self-interested man who saw what he did to others but only when it happened with him.

He was in college and had many relationships with girls. He had a relationship with a girl who became pregnant. When her family found out about it, the girl told them about the relationship. Her bother came to attack her boyfriend. He told him “I don’t know  this girl, This pregnancy did not come from me”. They didn’t have any proof against him so they left him alone.

Years past and one day he came home from work and found his mother had fainted. He tried waking her up but anytime she woke she screamed and fainted again. He asked his mother what happened when she woke a third time. She replied “Your sister has become pregnant from the neighbour”. This man went to the neighbour to attack him, but the neighbour told him ” I don’t know this girl, this pregnancy did not come from me”. The same words this man had uttered during his college years.

On  the day of this mans wedding he found out his wife had committed zina. She begged him to keep it secret. They then had a baby girl together But the tragedy does not stop there. 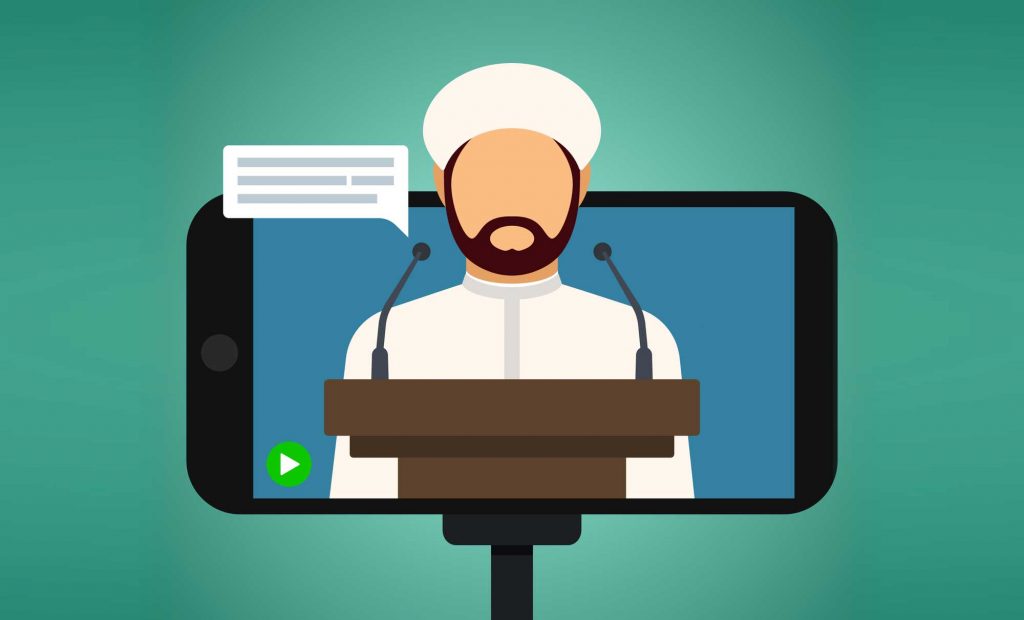 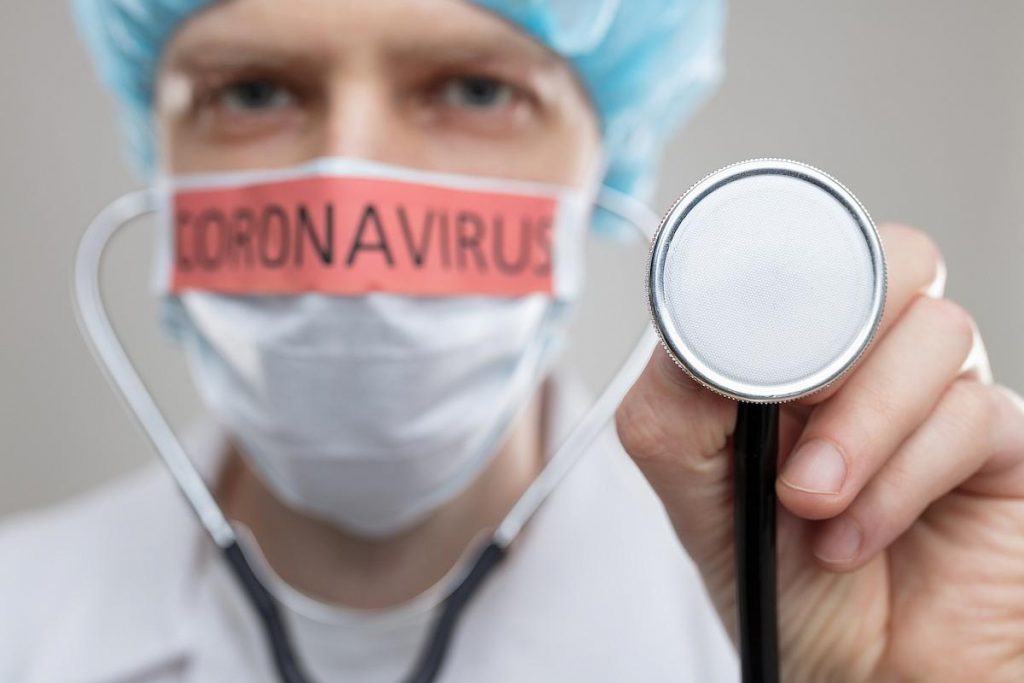 BIMA, an affiliate of the Muslim Council of Britain (MCB), will help medical students who might feel overwhelmed upon called to practice.
Read More 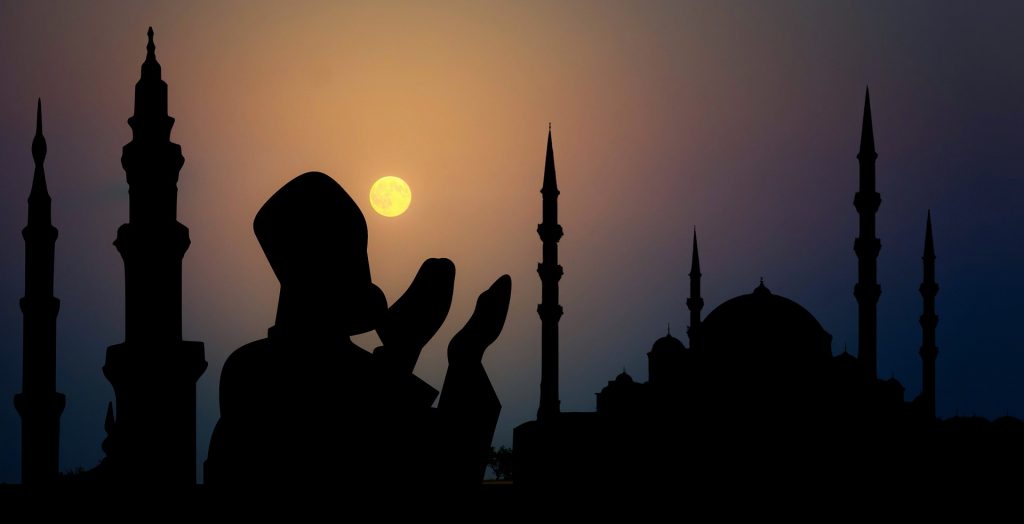 Islam urges the preservation of human life and soul by all means. It also puts higher emphasis on preventing mischief…
Read More 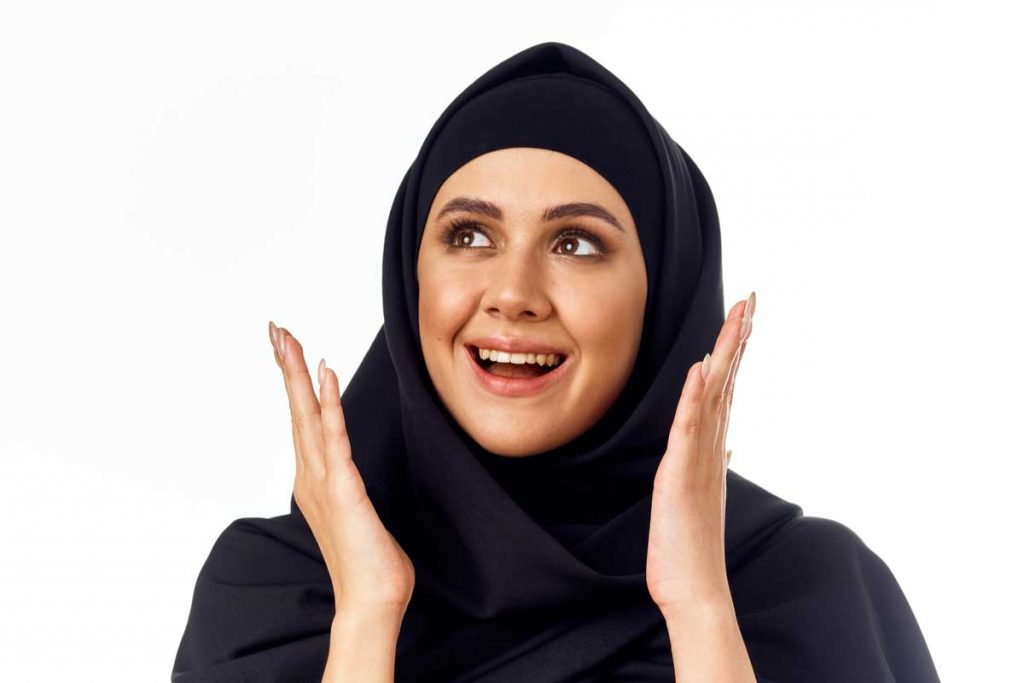 New Muslims: How to Prepare for Ramadan?

We’re coming up to another amazing month of Ramadan. How do we prepare? If this will be your first Ramadan…
Read More

After the mosque closures, many Muslims mull options tried to keep connected to the community and spiritual sermons.
Read More 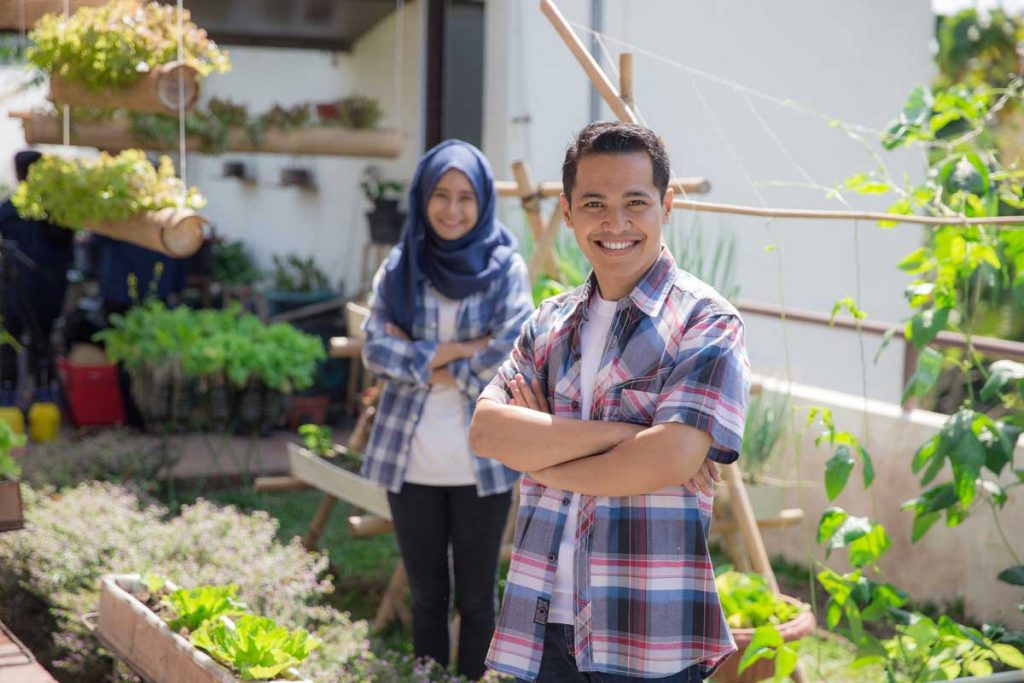 Do try and make your home a greener space in the days to come. It’s a sunnah you will definitely benefit from!
Read More 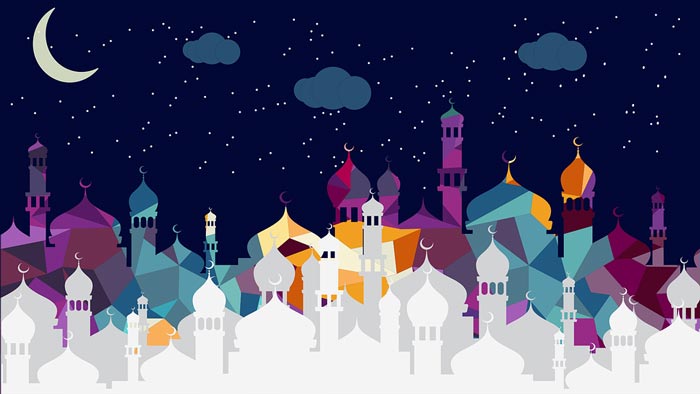 Ramadan in Lockdown – Discover the Original Spirit of Ramadan! 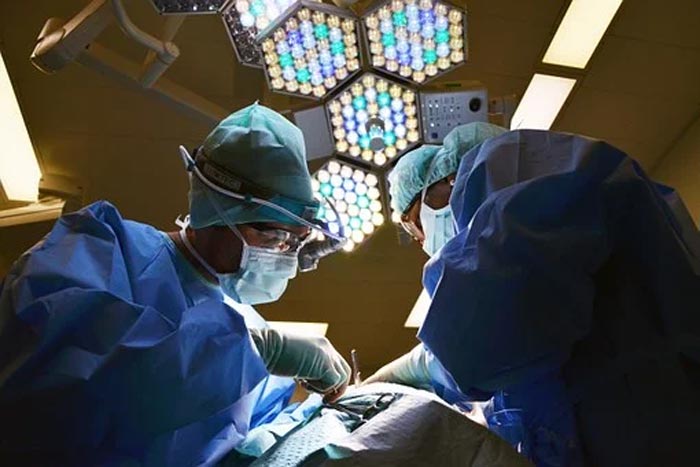