Islam offered basic protection of rights and it didn’t matter if you were pious or impious, you had the right to present your evidence and defend yourself.

Just because you are a pious person you can’t accuse an impious person of wrong unless you have evidence. Everyone has rights in Islam including Christians and Jews. These rights are not just for Muslims only. It matters what the evidence says whether you are Muslim, Christian, Jew, bad or good.

Those of us who live in the West live in countries with robust systems of laws and rights in which we benefit from. Yet in some Muslim countries, Muslim scholars lost their careers or lost their lives for speaking up for justice and human rights. 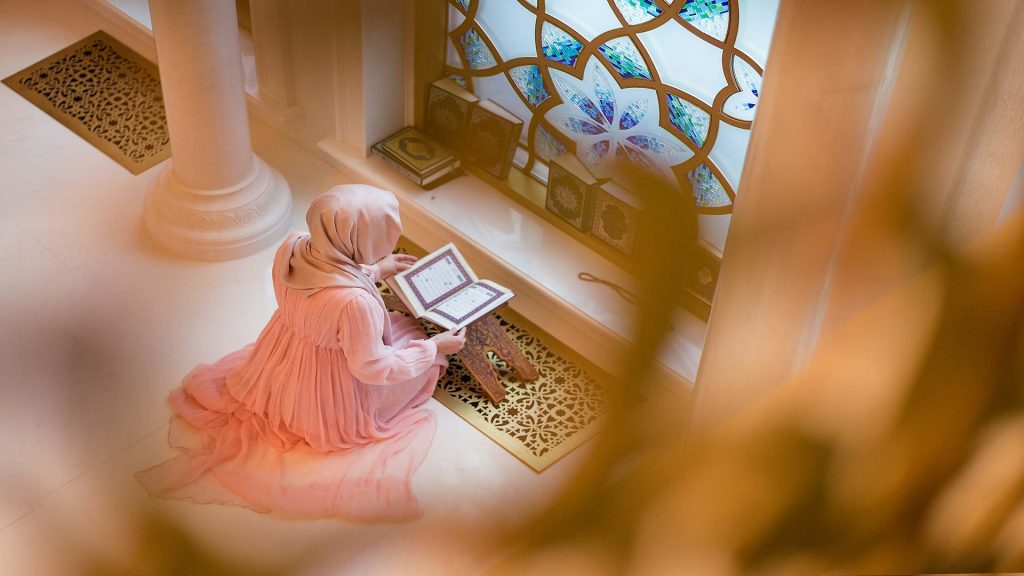 18 Personal Life-Lessons From the Themes of the Entire Quran!

The Quran contains everything you need. Here are the themes from the beginning till the end of the Quran with 18 universal lessons for life!
Read More 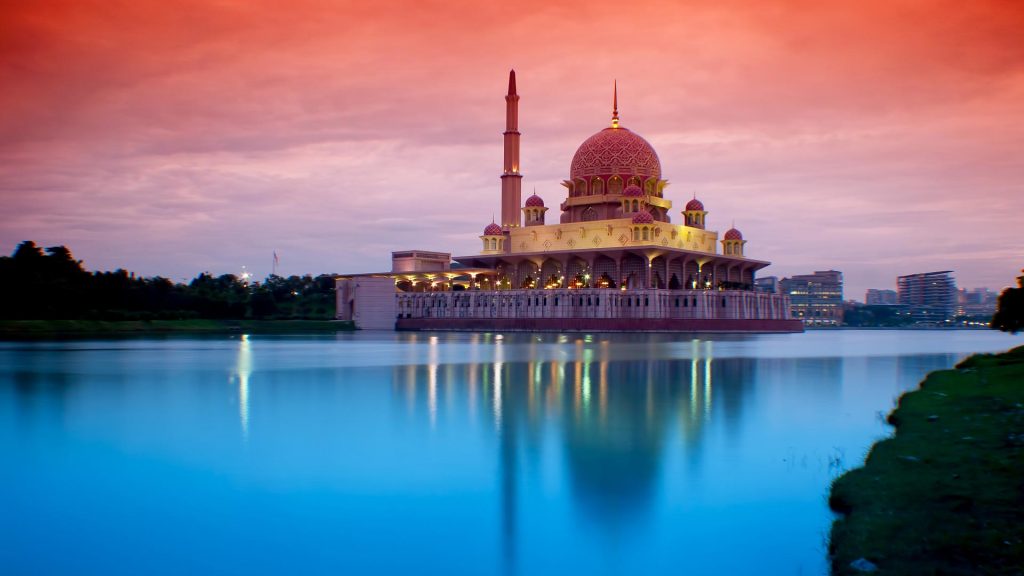 Islam is amazingly easy. Join Sheikh Yasir Qadhi in his explanation of a beautiful hadith that emphasizes this concept.
Read More 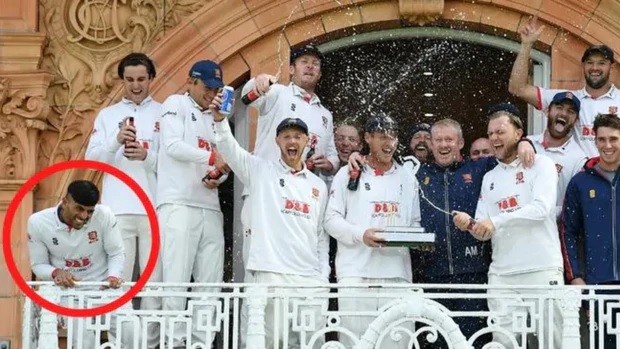 Despite the Essex club statement, some Muslims criticized the club for failing to apologize for the incident.
Read More