Marrying a divorcee is not bad. In fact sometimes it is the best decision you can make. Take a look at Prophet Muhammad (PBUH) most of his wives were already married before. They were either divorced or widowed with the exception of Aisha (RA). If it was a bad thing he would never have done it.

Just because someone has gone through a divorced doesn’t make them a bad person. On the contrary, this person could be the best person for you to marry. As Muslims we are encouraged to look at people and value them based on who they are, their conduct, their character and relationship with Allah. Being divorced is not something we should judge someone for. The best men are those that look after someone else’s children as if they are their own.

There are many people out there who have been previously married looking for someone to marry. Sometimes families don’t want their child to marry a divorced person but this is not OK. It is not bad to know why someone went through a divorce we must remember that usually it is because there were differences between them.

Learn to consider those who are divorced or widowed when getting married. 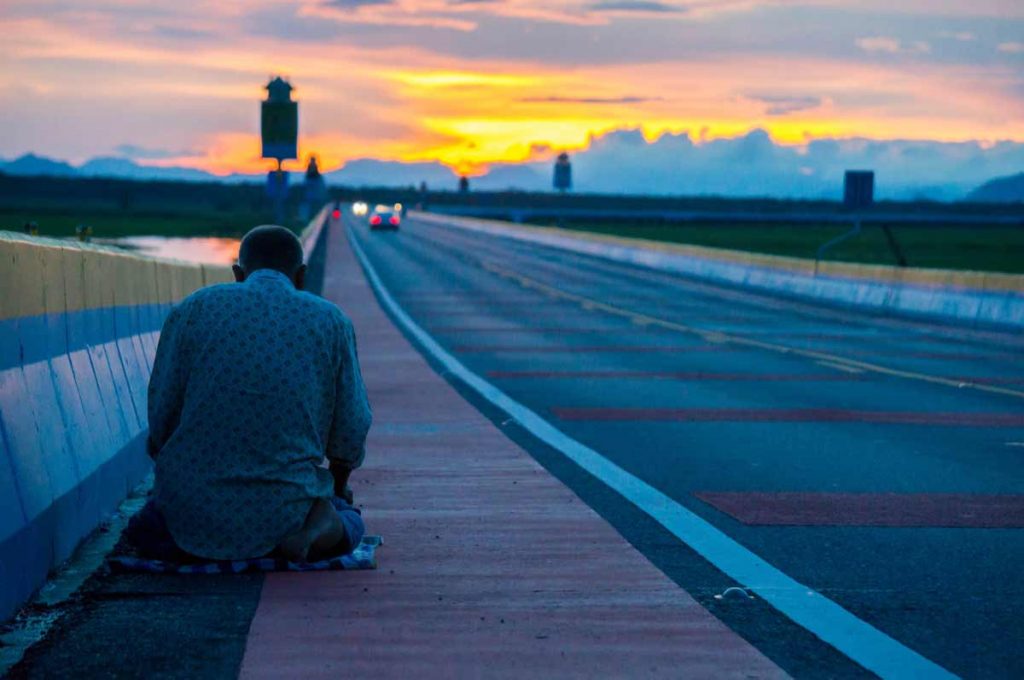 What Allah Says When You Recite Surah Al-Fatihah 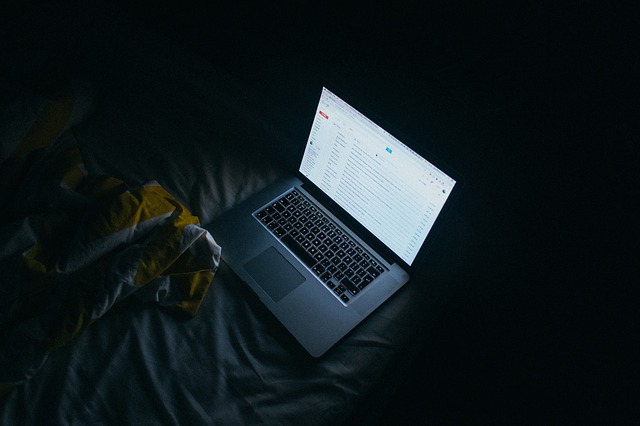 Why You Should Stop Cheating Online – Infidelity Issues

Cheating online is not a lesser evil. It’s a grave sin.
Read More 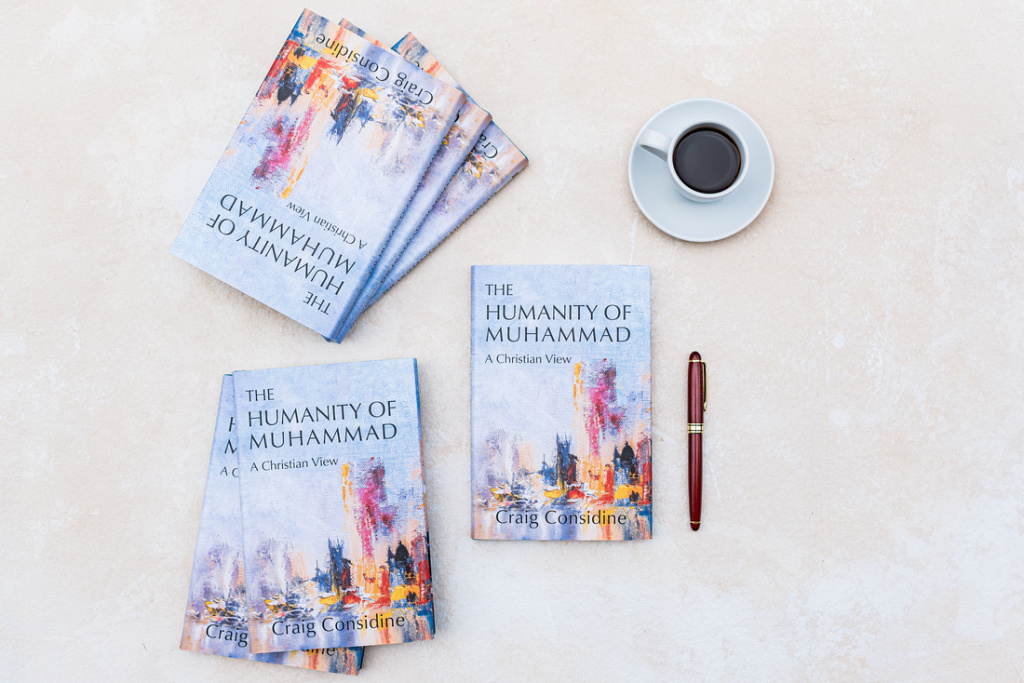 The Humanity of Muhammad: The Spirit of Truth

Can a Catholic believer accept Prophet Muhammad (peace be upon him) as the Spirit of Truth Jesus foretold in the Bible? Find the answer in Dr. Considine’s new book, “The Humanity of Muhammad: A Christian View.”
Read More