We all try to teach our children to pray and they get to 7 or 8 years old and they start to pray next to you. But we worry what will happen when they get older and we can’t see them any more. Will they still continue to pray? Ismael established the prayer with his children. He promised his father that he will be among the patient and he will not refuse the command of God.

When Ibrahim (AS) was dying he was affirming with his son Isaac and his grandson Yakub, are you going to worship that one God and stay upon that worship to one God. Yakub did the same to his descendants when he was dying also. The most important thing to them was that their descendants were on that tawheed. 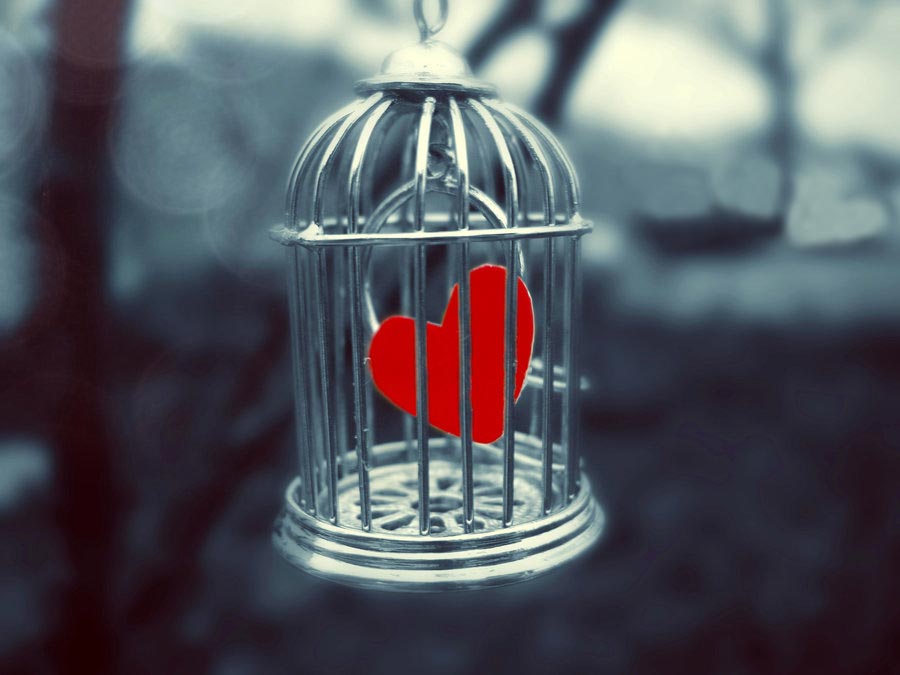 Sex and intimacy are pretty low on the radar of many couples looking after children, working and dealing with many stressors. In most cases, this would put the stability of marriage at risk..
Read More 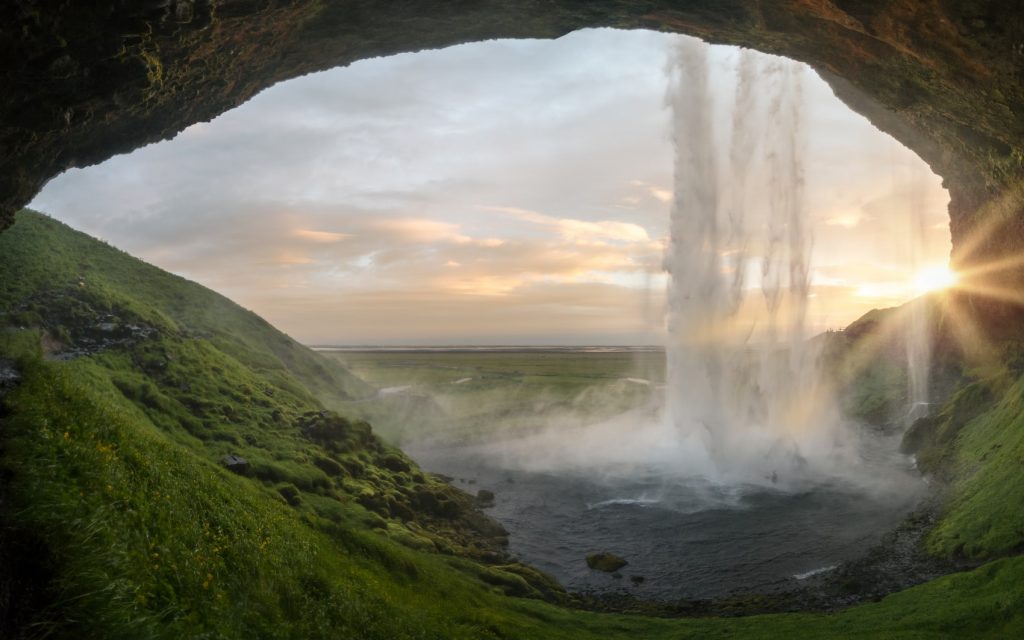 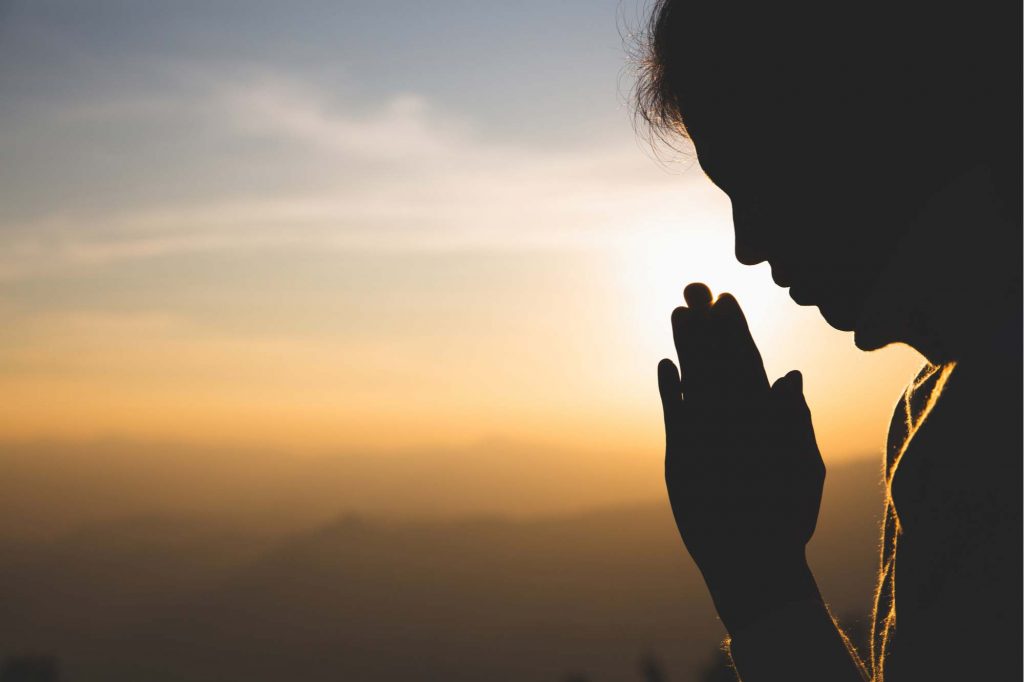 Growing in Faith Through Life’s Trials

How are we to face trials? From the Quran we learn that there is one important thing that you can’t change…
Read More