Equating murder with honor is something we see perpetuated by the mainstream media – and it needs to stop.

The international media manipulates public perception regarding domestic violence and abuse that occurs within certain cultures. They use misnomers like “honor killing” to insinuate that these cultures consider domestic homicide a matter of honor and respect.

We know that this is certainly not the case.

These perpetuated mythological headlines and biased reports are a deliberate attempt to frame some cultures. They are meant to convince readers that domestic homicide is a badge of honor within some cultures or religions. It’s displayed a justified action by the “other” more so than in ‘civilized’ societies.

But just how many women are really killed every year by their domestic partners in different cultures? How many suffer at the hands of an abusive family members or intimate partners?

The numbers may surprise you.

According to The Huffington Post, Bureau of Justice Statistics, and various non-profit organizations, in the U.S. alone, anywhere from 1,000 or 2,000+ women are killed every year in domestic violence incidents. They’re murdered by intimate partners: their boyfriends, husbands, and exes. This figure works out to approximately three domestic homicides per day.

More than any other type of homicides, murders at the hand of an intimate partner are relatively similar to one another: they follow certain predictable patterns. 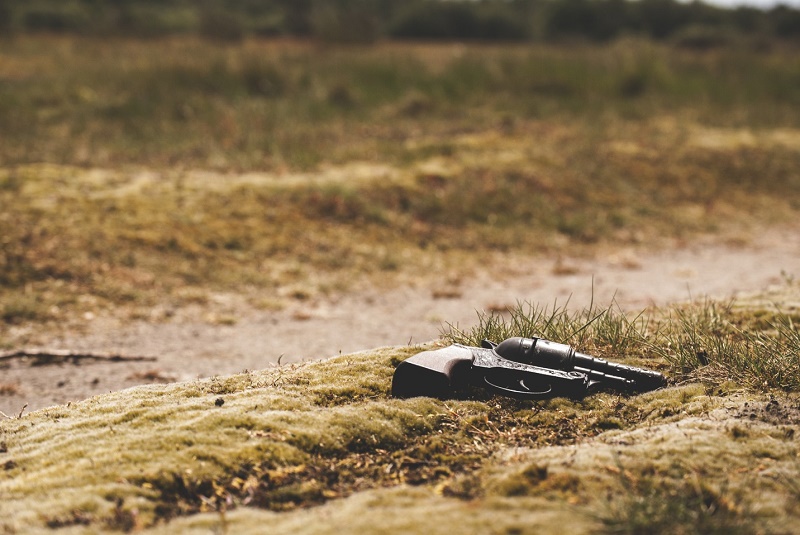 Knowing, as we do, that women are, six times more likely to be killed while attempting to leave an abusive partner, or that attempted strangulation is a telltale sign of murderous tendencies, this knowledge should make it easier for the various agencies to take the steps needed to end the epidemic of domestic homicide.

However, the cumulative failure of our criminal justice system, social services, police departments, and non-profit supporters ensure that the warning signs of a violent abuser continue to go unchecked. The victims go unprotected.

An exploratory 2016 article entitled “Shades of foreign evil: “honour killings” and “family murders” in the Canadian press,” written by Allie Shier and Eran Shor, took a hard look at how these terms are used and applied by the media. The authors compared murder cases that were labeled “honour killings” in the Canadian news media to those cases labeled “family/spousal murders,” exploring the boundaries between the different terms.

The researchers “conducted a systematic qualitative content analysis” of 486 sampled articles from three major Canadian newspapers between 2000 and 2012. Shier and Shor wrote, “Our analysis shows that “honour killings” are framed in terms of culture and ethnic background, presenting a dichotomy between South Asian/Muslim and Western values.

This study noted that media plays a significant role in shifting focus away from issues like the signs and cycles of domestic abuse, psychological instability, and mental health. Depending on what myths need to be manufactured, the media refocuses the lens on secondary or tertiary characteristics of the murderers – for example, their culture or ethnicity.

Perpetuating the myth of honor

The biggest issue with the term “honor killing” is how it perpetuates the concept that domestic abuse or domestic violence could have anything positive about it. Honor means having integrity, honesty, esteem, and respect – none of which should be afforded a homicidal maniac in a national headline.

Abusing and murdering anyone in your family for any reason is a gross breech of social justice no matter what you think that person may have done to deserve such vigilante actions. In some cases, women are murdered for some crime that was even committed against them – such as rape, incest, or sexual assault. This pushes many women to hide their victimhood in an effort to avoid punishment for something that was never their fault to begin with.

Domestic abuse is never about honor. Domestic abuse is about coercive control of victims. Abusers use strategies as varied as threats of or acts of physical violence, or a long list of verbal, emotional, spiritual, sexual, and financial abuse tactics to coerce and control their victims. These coercive actions are utilized to ensure the victim has few resources for escaping the abuser – whether it is a husband, partner, or other family member charged with their care.

Domestic violence victims are more likely to die trying to leave their abusers. However, whether it’s to leave for someone else, or just because they want to finally get free from abuse, these coercive controllers exert the ultimate, and final, control over their lives. They ensure the victims take their final breath – sometimes by literally choking it out of them with their bare hands – but more often with some type of firearm or blunt weapon. 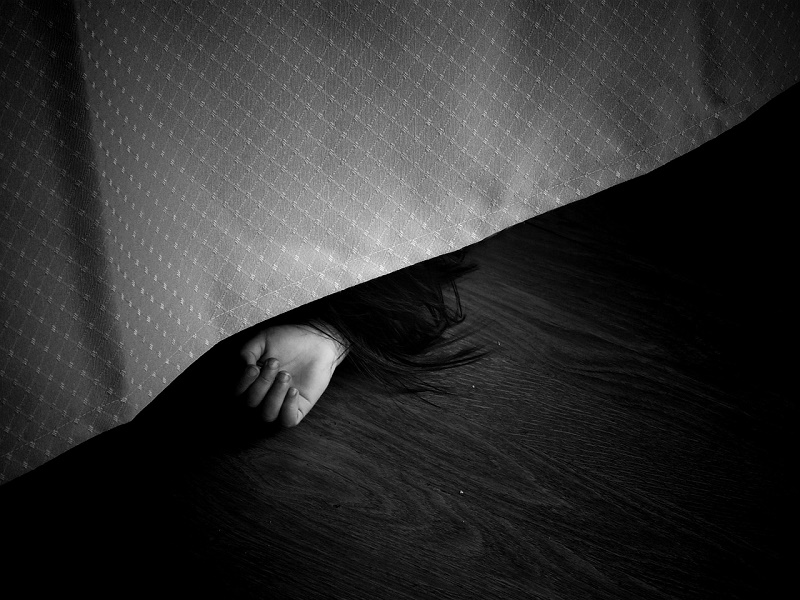 I concede that these murders may indeed have something to do with the murderer’s sense of ownership and entitlement. He may truly feel the victim’s attempts to leave him as a personal attack on his masculinity. Her successful escape may be a huge blow to his ego. He may even believe his self-worth or importance hinges on his ability to control this other person, and that she literally deserves to die for managing to resist his personal wishes.

But none of this has anything to do with honor and respect.

Changing the narrative to disgrace and shame

Taking the life of an intimate partner, daughter, or other family member should bring nothing but disgrace and shame on the murderer. This is why he needs to be called what he is, and have that label follow him around forever.

The mind of a coercive controlling abuser is not very different whether he lives in Omaha, Nebraska, or Karachi, Pakistan. If he uses fear and coercive controlling tactics – like a human choke collar – to keep his victim in line with his needs and desires, it doesn’t matter what other cultural nuances exist within the abuse, the main techniques are still the same.

When you see the media bias, call the authors out on it. Write the editors and ombudsman and share what you know to be common tactics amongst all abusers. Insist these media outlets stop perpetuating the myth of “honor” and respect for cold-blooded psychopaths.

For these men, a victim expressing a desire to be treated with respect is considered insubordination. A victim choosing a life that does not include the abuser is perceived as insolence. It’s not honor, but an abuser’s inescapable egotism that erupts and ultimately takes a victim’s life.

It’s time we call all these patriarchal, egotistical, coercive monsters by their real titles – murderers.

Sexual Abuse: Be By Your Child’s Side 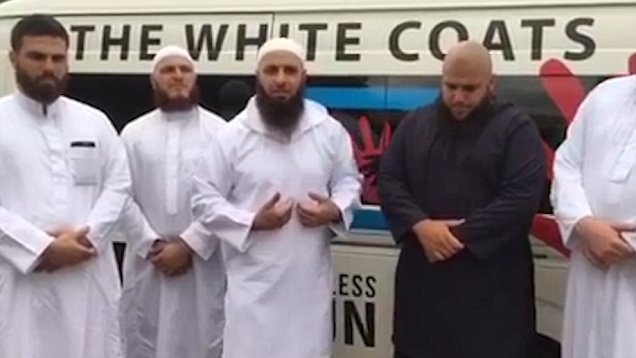