Escapism is officially defined as:

Es·cap·ism (-skpzm) n. The tendency to escape from daily reality or routine by indulging in daydreaming, fantasy, or entertainment.

He arrives home at 8:30 p.m, exhausted from the day’s work. As he shuts the front door gently, she hears him enter, totally engrossed in the latest plot twist of the local prime time television show.

After having meticulously supervised the children’s homework, prepared their bags and uniforms for school the next day, and spent the rest of the early evening cooking dinner, she is finally enjoying her ‘break‘: the latest episode of her favorite drama serial.

She responds to what vaguely sounds like him greeting her, with a fleeting smile and a slight nod of her head, her eyes glued to the television screen.

The children are in their rooms, their iPads and laptops on, tapping away instant messages to friends over social media. None of them hear him enter the house.

During the show’s 5-minute commercial break, she rushes into the kitchen, and starts to set the table for dinner in a hurry.

In the meantime, he takes a shower, changes into his sweatpants and a T-shirt, and turns on his laptop in the bedroom. The presentation that he has yet to finish before the office board meeting the next day, is still on his mind.

Within minutes, his eyes are glued to the day’s headlines on his favorite news website. His iPhone pings. In the background, he hears what faintly sounds to him like she calling him for dinner.

Without taking his eyes off the screen, he reaches for his phone, calling out, “In a minute…!” into the empty hallway outside the ajar bedroom door.

Children and work become a convenient distraction from the smaller problems between a married couple very early in a marriage.

Whatever the reason might be for the emotional distance between a husband and wife – and there can be many – the highly ‘engaging’ occupation of raising children (for the wife), and work/job/career (for the husband), become a convenient means of keeping their minds off the problems between them.

Ignoring and avoiding their problems is even easier in joint/extended family systems, where there is always someone else present to spend time with instead of your spouse.

As the years pass, the couple can grow even further apart if they don’t work on removing the problems that exist between them.

Before they know it, they are elderly: the husband is retired from work, and the wife is becoming too weak to do all the housework by herself, which she has been doing for years. Their children have flown the nest, busy in their own adult lives.

Now – at this stage – the couple are faced with their problems, glaring them in the face. 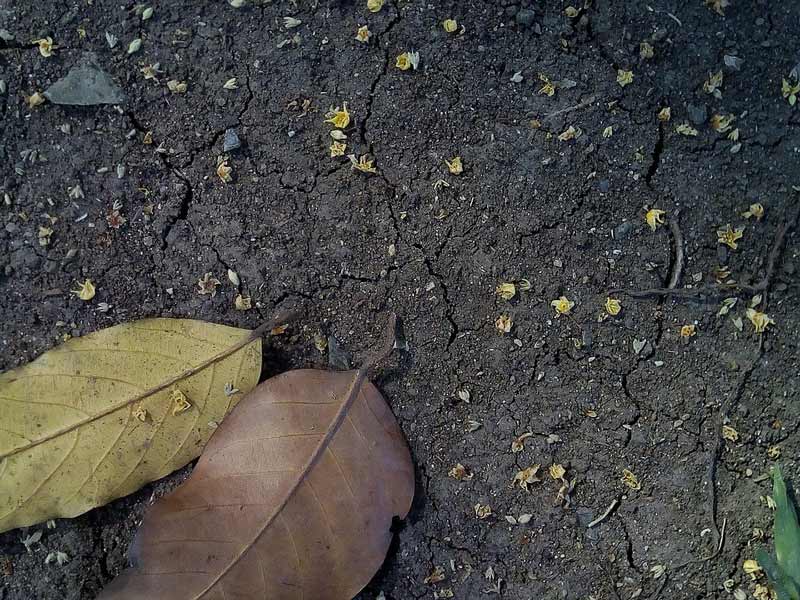 Since they have used avoidance and escapism for 3-4 decades, a couple that finds it difficult to communicate openly with each other because of the emotional distance that has risen between them over the years, might start to cling emotionally to their grown-up children and grandchildren.

This might be evident in their calling them up very often, wanting to repeatedly come over for extended visits, complaining about having nothing to do, lamenting about their own house being too silent/empty, snapping at each other at the drop of a hat, and not being able to find anything enjoyable to do together.

Consequently, the husband’s best friend becomes the television and the daily newspaper, and the wife’s best friend?, —– well, the kitchen and housework, as always.

Introspect and Act – While Young

Do you want to ‘end up’ like such a couple?

Because the years will pass very quickly, and if you don’t work on your problems right now, you won’t be able to spend any enjoyable time together alone if and when you grow old (say, at the age of 55+), when your chosen ‘distractions’ are no longer there to occupy you.

Ask yourself some key questions about your marriage:

– Do you communicate with your spouse candidly and openly about everything? Or do you bottle up your feelings inside (mistakenly considering this a sign of “patience”), only to vent them later on in front of a parent/sibling/friend, when your spouse’s back is turned?

– Do you look forward to the weekends more than the weekdays? Or do you ‘dread’ the weekend, because it will mean that your spouse will be around near you?

– Is there any activity that you and your spouse enjoy doing together, alone, just the two of you? 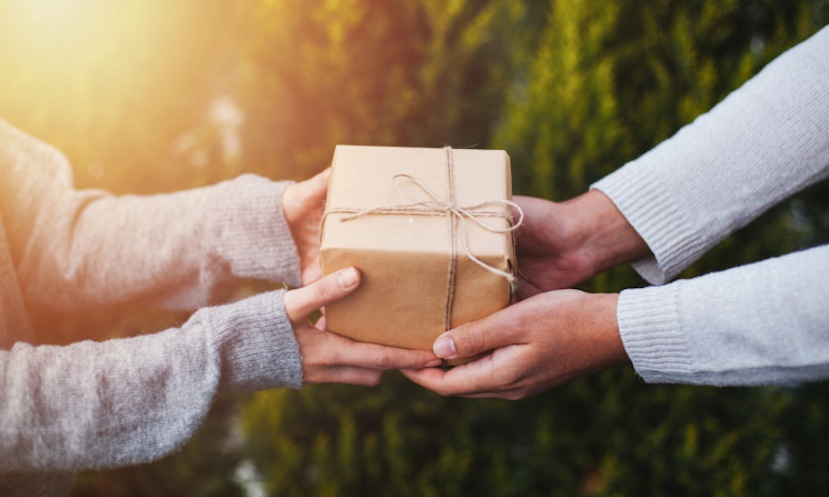