{Of the believers are men who are true to that which they covenanted with Allah. Some of them have paid their vow by death (in battle), and some of them still are waiting; and they have not altered in the least.} (Al-Ahzab 33:23)

In these modern times of sophisticated technology, people have a real need to satisfy their spiritual desires in the same way that they strive hard to cater to their bodily needs.

Part of achieving this is to epitomize the shining examples of the Prophet’s Companions and study their biographies with special reference to their enormous contribution to the unique event of the Hijrah.

Among the Prophet’s Companions who played a notable role in the migration to Madinah is Abu Yahya Suhaib ibn Sinan who was born surrounded by comfort and luxury: his father was a famous governor in Iraq long before the advent of Islam.

Young Suhaib was captured along with a large number of young boys in his community by some Greek invaders and spent years in bondage in the Byzantine Empire. Later, on reaching Makkah, he sacrificed his money and surrendered his soul and exposed his heart to experience the light of his iman.

On reaching Makkah he became a staunch Muslim and a firm believer in the new faith. Suhaib had a chance for his heart to see the new faith in its real shape and to hear directly from the Prophet (peace and blessings be upon him). Later, he pledged to be loyal to his new faith. 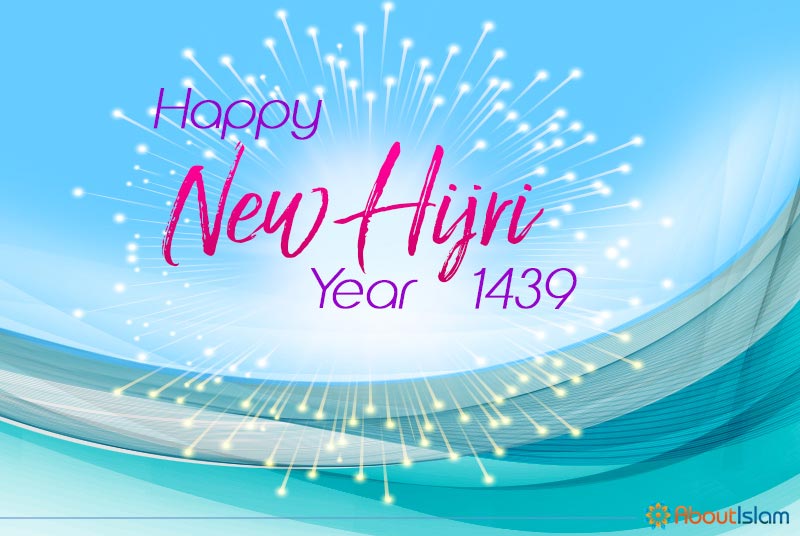 Suhaib was persecuted and harassed for becoming a Muslim; hence he resolved to migrate to Madinah in the company of the Prophet and Abu Bakr, but the Qurayshi oppressors foiled his plans. They even placed guards over him to prevent him from leaving and taking his wealth.

Later, Suhaib managed to migrate to Madinah, but he had to leave everything behind. He arrived in Madinah with nothing. Upon seeing him, the Prophet (peace and blessings be upon him) greeted him cheerfully and said, “O Abu Yahya! A profitable sale! A profitable sale!” And the following Qur’anic verse was revealed:

{And there is a type of man who gives his life to earn the pleasure of God. And God is full of kindness to His servants.}  (Al-Baqarah, 2:207)

It is clear from what is mentioned above that Suhaib was a man who possessed unique traits, and the most distinguishing of those traits was his inner sense of sacrifice. He sacrificed his possessions because of his religion. He sacrificed the false faith of the Greeks and became a Muslim by choice.

Suhaib (may Allah be pleased with him) migrated with his soul before he migrated with his body. He yearned to accompany the Prophet, although the shackles of oppression hindered him. He was a role model for us and his personal experience in the Hijrah should be a shining example to us all.

People like Suhaib (may Allah be pleased with him) moved on earth while leaving their hearts hovering in high heavens. We need to do this, or at least to imitate this. We need to fill our hearts with purity. We need to inch closer and closer to Allah by seizing these refreshing opportunities and Islamic occasions. The Prophet (peace and blessings be upon him) said, 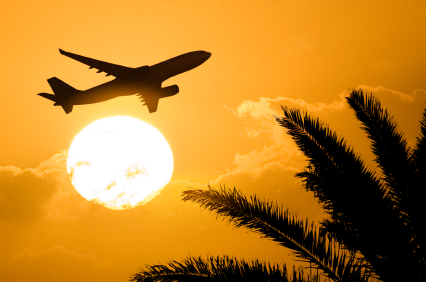 Suhaib and other Companions were deeply moved by faith rather than reason. We need to declare full submission to the commands of Allah in order to rid ourselves of material trappings, in the same way Companion Suhaib did.

When we taste the real meaning of Hijrah, when we turn over a new leaf with Allah, and when we allow our pure hearts to lead us on the true track, we will never derail or get lost, but rather we will end up guiding by example, and ruling by example. Allah Almighty says,

{Is not the time ripe for the hearts of those who believe to submit to Allah’s reminder and to the truth which is revealed, that they become not as those who received the Scripture of old but the term was prolonged for them and so their hearts were hardened, and many of them are evil-livers.}  (Al-Hadid 57:16)