When young Muslims meet others for the first time and find out that they are Muslim, often one of the very first questions they ask each other is, “Do you pray?” It’s as if this is their touchstone to see if the person they have met is a real Muslim or not. Calling yourself Muslim is one thing, being a Muslim is something else.

Praying five times a day is at the heart of Islam. It is one of the things that distinguishes a Muslim from everyone else in the world; that all the activities of life can be made significant by the cycle of prayer and praise which we offer to Almighty Allah. So why, then, do we have such a problem being faithful to prayer?

My first `Umrah was one of the most important experiences of my life and it had its effects on me. Being so close to the Ka`bah was a deeply moving experience. Being at the very place where our beloved Prophet (peace and blessings be upon him), like all the prophets before him, had walked and prayed, was amazing.

One of the things that hit me most about being in Makkah, amongst so many others, was when the call to Prayer sounded for Fajr, the Dawn Prayer. Thousands of people appeared from every direction and headed towards the Ka`bah for prayer.

Getting up in the middle of the night wasn’t difficult at all, because the experience of praying at the Ka`bah was so moving. At the time, moving with the vast crowd, I couldn’t help thinking about what it is usually like back home.

Those getting up and going to the mosque for the Dawn Prayer are certainly a minority, aren’t they? Away from Makkah, it is all too easy to ignore the Adhan completely and stay in the comfort of one’s bed.

At special times like Ramadan, or when we go on pilgrimage, it seems so much easier to be faithful to prayer and to take Islam so much more seriously. How many of us, for example, attended Tarawih Prayers in the mosque during Ramadan, even though we might occasionally miss one or two of the obligatory prayers?

It’s one of life’s paradoxes that we want so much to be good, and yet we find ourselves falling into the same old traps and doing things we later regret.

How odd we are as human beings! We can quite happily sit in front of the television for hours or sit idly chatting on the internet to no one in particular, yet we can’t manage to set aside ten minutes to pray.

We do pray, of course, when we want something. Prayer is no problem for us at all then. It comes quite naturally and is no inconvenience at all. The minute a plane begins to plummet to the ground because of engine failure, even the least religious person on board raises his hands in prayer. When a loved one is diagnosed with a serious illness or when we desperately want an interview to go well, we pray. 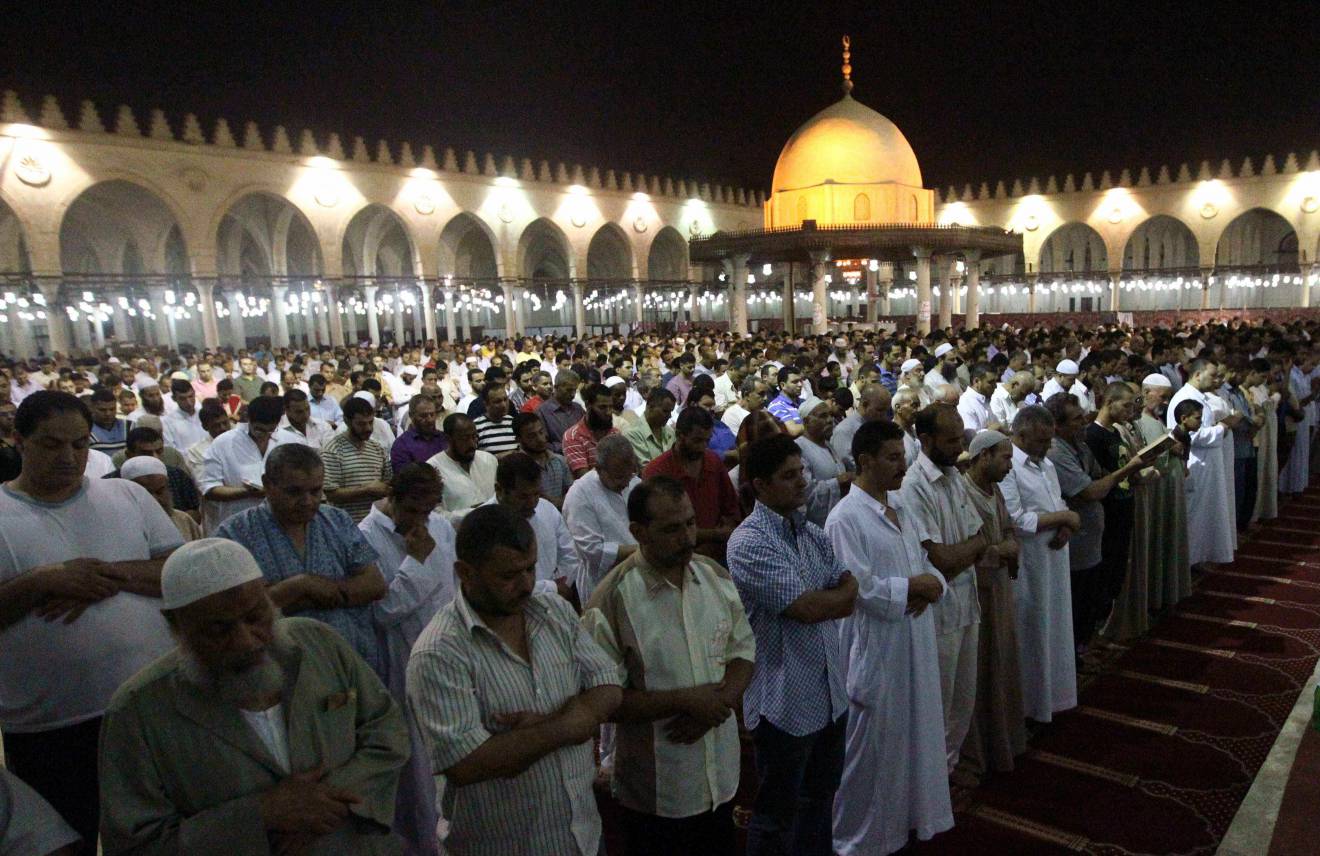 The Words of the Adhan

The very words of the Adhan call us to prayer and to security. There is no greater security than knowing that we are in the presence of Allah, Who controls all things. We fret so much and we waste so much time worrying about what might happen, when Allah is guiding everything and we have nothing to fear.

How beautiful it is, for example, to get up in the middle of the night, when all is still and calm, and to prostrate ourselves in prayer before the Maker of the Heavens and the Earth. No one else is around and we can be completely ourselves before Him, pouring out our hearts, asking, begging, and thanking.

If we want something from a friend, we have to couch our request with explanations: “Can I borrow such and such because…”. With Allah we need no explanations. He knows more about what we need than we know ourselves. All we need to do is to bow down in prayer. The very movement of the prayers is relaxing to our bodies and it helps us to put our lives into the proper context. In the presence of such greatness, life is very fragile.

For Muslims, the call to Prayer is like an air raid siren. In times of war or danger, an air raid siren will sound to tell the citizens to run and take cover. No one thinks twice about doing so. The siren sounds and you run as fast as your legs can carry you to a place of safety.

The Adhan is just the same, but it is calling us to escape, not from bombs falling from the sky, but from the everyday concerns and worries of life which often threaten to crush us. It calls us, instead, to take shelter in Allah alone, Who knows us and cares for us and Who wants the best for us. How quickly we should rush to prayer, taking refuge in Allah. How quickly we should leave the inconsequential things of life and turn in prayer to life’s Creator.

We have all seen old people in the mosque and been deeply touched by this old man or that old lady who spends so much time in prayer. Praying has made a difference to them.

It is very moving, too, to see a man come into the mosque from the street, straight from his work which is both back breaking and hard, and to see him prostrate himself in prayer, praying, perhaps, for his children or for the money he needs just to make ends meet. With our foreheads touching the ground, we are all equal. There is no pretending when we pray.