Can you define the whole message of Prophet Muhammad (peace and blessings be upon him) in one word?

The best to do that, of course, is the One Who sent the message and Who chose the Messenger. In the Qur’an, Allah Almighty makes this brief yet crystal-clear statement: {And We have not sent you, [O Muhammad], except as a mercy to the worlds} (Al-Anbiyaa’ 21:107)

Mercy is the keyword here. It is the spirit of Islam and the core of the message. That’s no strange since its originator is Allah, the Compassionate, the Most Merciful. He says in the Qur’an: {My mercy encompasses all things.} (Al-A`raf 7:156)

The Messenger chosen by the Most Merciful to deliver the message of mercy set a great example in this regard. His life reflected this sublime value. In his sayings, actions and dealings, he reflected the highest level of mercy that a human being could ever reach.

In this collection, we list a number of sayings, testimonials, stories and situations that show the significance as well as the application of this value. The collection is by no means exhaustive. Examples of Prophet Muhammad’s mercy (peace and blessings be upon him) cannot be fully contained in such a brief article. 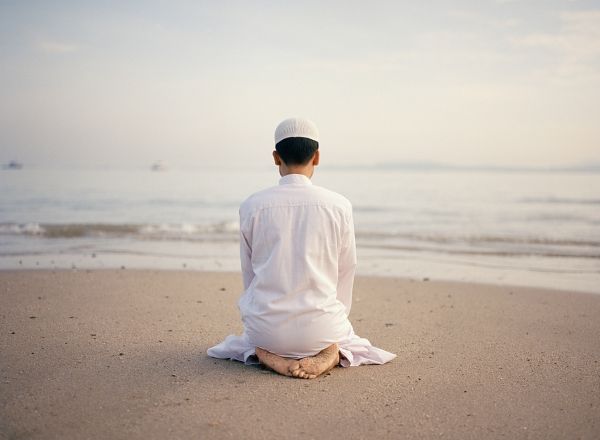 The Ultimate Source of Mercy

1. Abu Hurairah (May Allah be pleased with him) reported:

I heard the Messenger of Allah (peace and blessings be upon him) saying, “When Allah created the creatures, He wrote in a Book, which is with Him over [His] Throne: ‘Verily, My Mercy prevails over My Wrath” (Al-Bukhari and Muslim)

2. Abu Hurairah also narrated that the Messenger of Allah said,

“Allah has divided mercy into one hundred parts; and He retained with Him ninety-nine parts, and sent down to earth one part. Through this one part creatures deal with one another with compassion, so much so that an animal lifts baby animal, lest it should trample on it.” (Al-Bukhari and Muslim)

Mercy: A Proof of Faith

4. `Abdullah ibn `Amr (may Allah be pleased with him) narrated that the Prophet (peace and blessings be upon him) said:

“Those who show mercy will be shown mercy by the Merciful [Lord.] Show mercy to those on earth, and He Who is in the heavens will show mercy to you.”(At-Tirmidhi and authenticated by Al-Albani)

5. Abu Musa Al-Ash`ari (may Allah be pleased with him) narrated that the Prophet (peace and blessings be upon him) said:

“You can never be (true) believers until you show mercy to one another.“

The Companions said, “We all show mercy, O Messenger of Allah.”

“It is not the compassion that any one of you shows to his friend. It is the compassion and mercy that you show the people in general [that I mean].” (At-Tirmidhi) 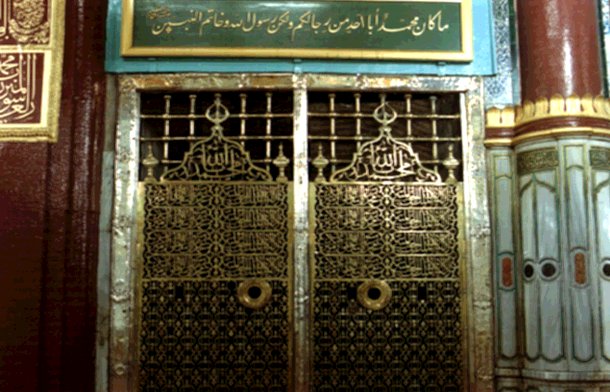 6. Once a Bedouin entered the Prophet’s mosque for the first time. He raised his voice in supplication, “O Allah, forgive me and Muhammad, but don’t forgive anyone else!”

Later, the man urinated on the masjid floor. The Prophet calmed the upset onlookers, and told them to leave the man alone.

May my mother and father be sacrificed for him. He did not scold or insult me. He just said, ‘We do not urinate in these mosques-they were built for prayer and remembrance of Allah.’ Then he called for a bucket of water to be poured on the ground. (Ibn Majah and authenticated by Al-Albani)

7. A man came to the Prophet feeling very sad because he slept with his wife while fasting in Ramadan.

The Prophet asked if he was able to free a slave. The man said, “No.”

– “Can you fast two consecutive months?“

– “Can you feed sixty poor people?“

The Prophet stayed quiet. Soon, a person presented a basket of dates to him. The Prophet took the dates, and looked for the man.

“Take these dates and give them in charity.“

The above two incidents are from the series: 7 Prophetic Strategies of Correcting Mistakes (Part 1 | Part 2).