Your obedience does not benefit Him, and your sins do not harm Him. He ordered you to this and forbid you from this only for what benefits you.

It is a fact that Allah the Almighty does not benefit from anyone’s obedience, for He is the Most Wealthy and the Most Gracious.

No one’s sins do harm Him neither do the sins of all people, for He is dignified beyond any harm from anyone because of His unreachable Glory.

He ordered obedience and forbade sin for reasons that only bring man limitless benefit and profit. One should always be thankful for this blessing and always be mindful of it.

The legislations sent by Allah the Almighty upon His servants and worshippers were and still are the best means for them to ensure a good life – as described in the Quran (An-Nahl 16: 97).

These legislations do regulate the relationship of the individual with his own self, his fellow Muslims and the human society. 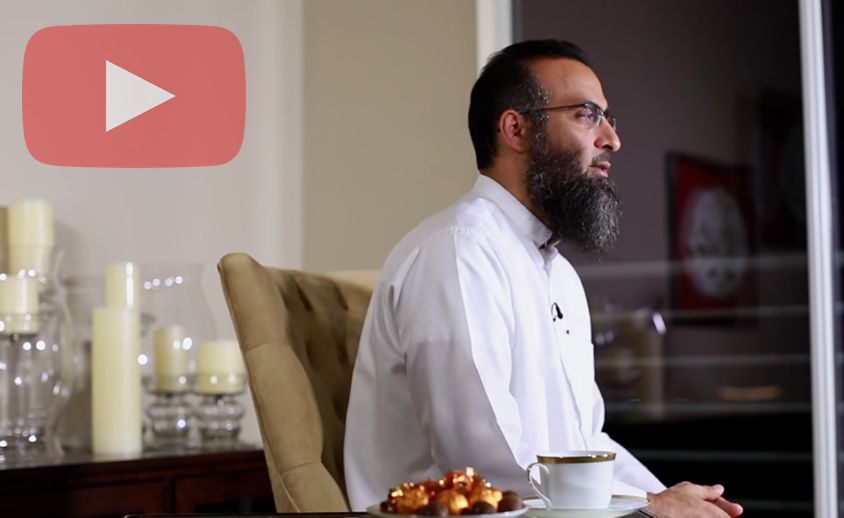 As for the Legislator Himself, Allah the Almighty, He was, still is, and will be in no need of any of His creation. It is beyond imagination that the Creator be in need of what He has created or originated; rather, the contrary is what can be understood and digested as rational and logical.

Allah the Almighty says in His Ever-Glorious Quran what may mean,

{I created the jinn and humankind only that they might worship Me. I seek no livelihood from them, nor do I ask that they should feed Me. Lo! Allah! He it is that giveth livelihood, the Lord of unbreakable Might.} (Adh-Dhariyat 51: 56-58)

Allah the Almighty originated the universe and subjugated it to the service of man in a way that cares about and caters for his existence, interests and needs. If I give my pen free rein, it will need to write volumes and volumes on the details of creation and neither it, nor I or anyone else will ever be able to count or calculate the marvels of Allah’s Creation in the seen universe; then, what about the unseen universes and worlds?!

All that lies in the heart of the earth and all that grows on it are designated to fulfill man’s needs and wishes. Similarly, the space and skies and what is therein are designed to help man arrange his time and seasons in a way that may help him; without which he may get lost in certain circumstances such as when he is in either the desert or sea. In short, Allah the Almighty made this whole universe a sincere servant of man; acting as man may demand, need, or even wish for.

Likewise, Allah the Almighty sent man a legislation system regulating his relationship with the whole universe which He created and subjugated for man to ease his life on earth. Through that legislation system, one is shown how to deal with himself, his fellow human beings, and the whole universe; it is Allah Who commands, rather than advises, us to observe that system for our own good and benefit.

Hence, we should understand that Allah’s orders and prohibitions are nothing but a gift from Him to us; through which we can attain happiness and prosperity in both this present life and the hereafter.