Why did Al-Hussein (may Allah be pleased with him) take his family in his expedition to Kufah?

Was not he exposing his household to danger and risking their safety and life unnecessarily?

This question is raised from time to time, especially on Muharram 10, the anniversary of the tragedy of Karbala.

On that sad day, the grandson of Prophet Muhammad (peace and blessings be upon him), Al-Hussein ibn Ali, was mercilessly massacred along with his companions in Karbala by the army of the Ummayad ruler then, Yazid ibn Mu`wayah.

To learn more about the Karbala massacre, please read and watch:

So, why take the family? 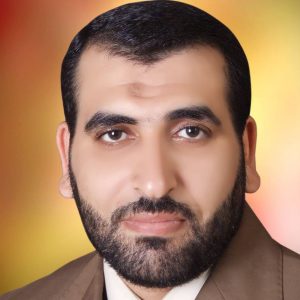 “What Al-Hussein (may Allah be Pleased with him) did was quite normal. He took his household with him because he could not guarantee their safety in any place else. Had he succeeded in seizing power in Kufah, the Ummayyads would have taken revenge by harming his family wherever they were. So it seemed better and safer that they accompanied him in his journey.

What strengthens this viewpoint is that Al-Hussein apparently trusted the promises of the people of Kufah to stand with him. They sent him letters affirming their support for his cause. In fact, some historical reports mentioned that 12,000 armed people from Kufah expressed readiness to defend Al-Hussein when he arrived.

So, he believed that they would be able to protect him and help him establish his rule.”

Unfortunately, as history books reported, the people of Kufah were not up to this challenge and they let down Al-Hussein in his struggle to fight tyranny and dictatorship of Yazid. And that betrayal led to the tragic killing of Al-Hussein (may Allah be pleased with him) and his companions.