`A’ishah, the mother of the faithful, exemplifies the character of a Muslim nurtured from an early age in a pristine Islamic environment.

Having been educated by the best of all teachers, the Messenger of Allah (peace and blessings of Allah be upon him), she serves as a role model for the perfection that Muslims can aspire for and attain.

It is actually a multifaceted role that the life of `A’ishah provides us with. They range from the private to the public and from the domestic to the scholarly.

Among these roles was the ever important one of being a Mother of the Faithful and as such, she manifested the best of Islamic ideals as outlined in the Qur’an. Generosity, selflessness, honesty, and the pursuit of justice and truth were among the ideals more prominent in `A’ishah’s character.

As a student, she rose from an intelligent youth, with a critical and probing mind to a highly effective and successful teacher, scholar and jurist. She held firm and bold views in all of the vital areas of Islamic knowledge such as tafsir, hadith, fiqh, Islamic history, nuances of Arabic language, etc.

One of her hallmarks was being courageous and forthright in expressing these views.

`A’ishah’s assertiveness, confidence and outspokenness for standing up for what she believed to be true and right explodes the stereotype prevailing even among Muslims today of the “rightful” role for Muslim women – that of being a silent witness prevented by her femininity from participating in the real life of the community.

Her unparalleled insight into the daily life of the Messenger of Allah as well as the independence of her thought and character brought her life into sharp focus from other personalities of the time. 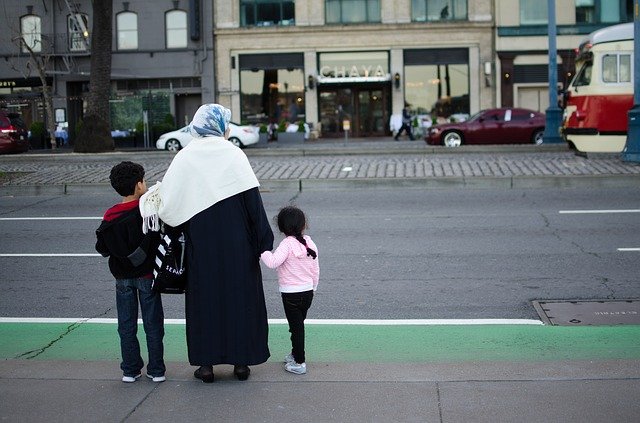 The Prophet (peace and blessings of Allah be upon him) nicknamed her Umm `Abdullah because of her special care for her nephew `Abdullah ibn az-Zubayr.

She grew up in a pure Islamic environment. Both her parents had embraced Islam early in the Prophet’s mission. As she states, “since my age of discernment, I was conditioned on seeing my parents practicing only Islam”.

The experiences of the early years of Islam left vivid impressions on her extremely sensitive consciousness and helped shape her character and personality. From a very young age she acquired a firm faith in Islam and a keen spirit of sacrifice for truth, as well as a deep revulsion for infidelity and pagan ways.

As a Mother of the Faithful, `A’ishah was the only virgin that the Prophet (peace and blessings of Allah be upon him) ever married.

Her marriage to him was inspired by Allah. The Prophet’s marriages cannot be detached from his mission; they had the dual function of uniting the Arabs into a single nation, as well as transmitting legacy of his knowledge and wisdom to the posterity as stated in the Qur’an.

`A’ishah by both her nature and her nurture was the most qualified to fulfill this role of being an authentic transmitter of the Prophet’s legacy -a fact confirmed by the statements of scholars, past and the present. And she did this by living her formative years at the Prophet’s side. 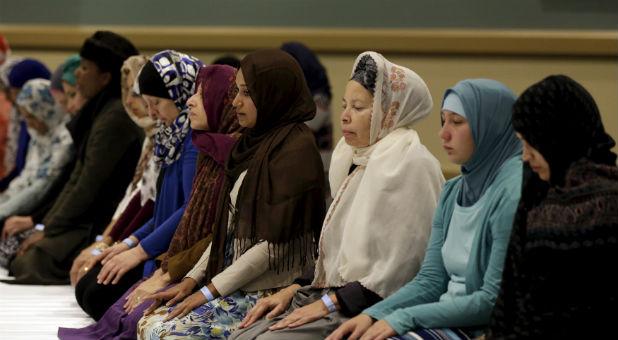 The Prophet’s love for her was not purely based on his physical attractions to her which we have no reason to doubt, but even more so it was due to the role destined to her as an unbroken link in the chain of transmission of the Prophetic legacy.

Also, `A’ishah (may Allah be pleased with her) was singularly known to have been a conduit of divine mercy as her trials and tribulations and her attitude of self-surrender merited the revelation of several verses. These verses are enshrined in the Qur’an to serve as inspiration for all generations to come.

The sahabah often recognized the divine grace manifested through her as some of them testified explaining the verse concerning tayammum which had been revealed in connection with an ordeal faced by `A’ishah. It is significant that Allah extols her purity, modesty and piety for all to recite (see the verses in Surat An-Nur especially: An-Nur  23: 26). Read more about these verses and their story in part 2.