In this academic talk, delivered at the American Muslim Jurist Associations’ Annual Meeting in Chicago, US, on Mar 19, 2016, Sheikh  Dr. Yasir Qadhi summarizes an academic paper to a roomful of scholars and activists, encouraging them to overcome the Salafi-Ashari divide of intra-Sunni Islam.

The arguments presented are both historical and modern: the Sheikh argues that even historically, this ‘tension’ between these strands of Sunnism dates back to at least the 3rd Islamic century, during the time of Imam Ahmad b. Hanbal and his contemporary Imam Harith al-Muhasibi. Hence, both of these strands have precedents in the very early stages of Islam.

And from a modern perspective, the Sheikh argues that what combines them, especially in light of modern problems, is far greater than what divides them. He states that the historical reality, throughout the centuries, has been that the differences between these two strands are never relevant to the Muslim masses, and in fact are typically exacerbated by the scholars on both ‘sides’. 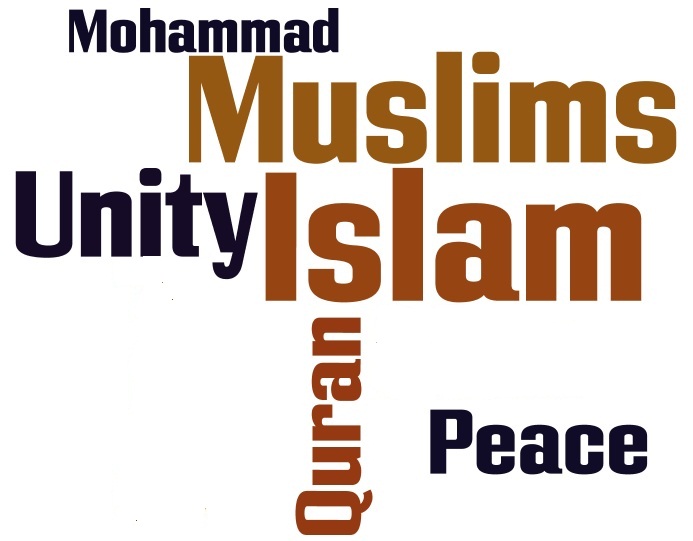 Towards Achieving Unity in Islam

And in light of modernity, atheism, sexual laxity, and a host of other issues, sectarian lines are now being redrawn, and Muslims are now being divided based on what they believe on, say, same-sex intimacy, and not on advanced, esoteric issues of Allah’s Attributes.

So when it comes to all of those modern challenges, Salafis and Asharis are for all practical purposes exactly the same and indiscernible from one another; hence it makes little sense to flare up tensions between these groups, and they need to learn to not only tolerate, but genuinely give credit to each other where credit is due.

A very unique and interesting talk that encourages brotherhood and unity amongst groups that have historically had tensions between them.