Many in our Muslim society including myself at one point believed that Halloween is nothing more than a harmless festival that allows kids to collect candy. But is it? No. It is not.

Reading up I learnt that the Druids who were a religious order amongst the Celts would try to appease their Lord of Death. These Druids also believed that witches rode on broomsticks and that ghosts were the cause of supernatural occurrences.

On Halloween or  October 31, the souls of the dead people were presumed to roam the land of the living. The Devil, spirits and witches were also believed to be moving about and at the height of their power.

There were games and rituals which involved fortune-telling. Young people, for instance, would try to see what their marriage prospects were.

Its origins lie deeply rooted in the belief of the supernatural world therefore, Muslims should stay away. Christian and Jews practicing their religions have also advised so.

In most western countries we have freedom to practice our faith without any interference. This freedom is one of the blessings of Allah. We must learn and teach our children to practise the peaceful message and not to indulge in the forbidden practices.

As Muslim parents, it is our responsibility to keep our children focused on the good and as far away as possible from the bad. We will be held accountable for how and what we teach our children about their religion. This includes days we celebrate.

Occasionally, as parents we ourselves can get confused between the good and the bad. Only through knowledge, are we able to differentiate what is right from wrong.

Unfortunately, the ‘human weaknesses’ allure us to anything that seems to be attractive and enjoyable and not what is right or correct.

However, we cannot forget that we must strive to abide by our religious boundaries. 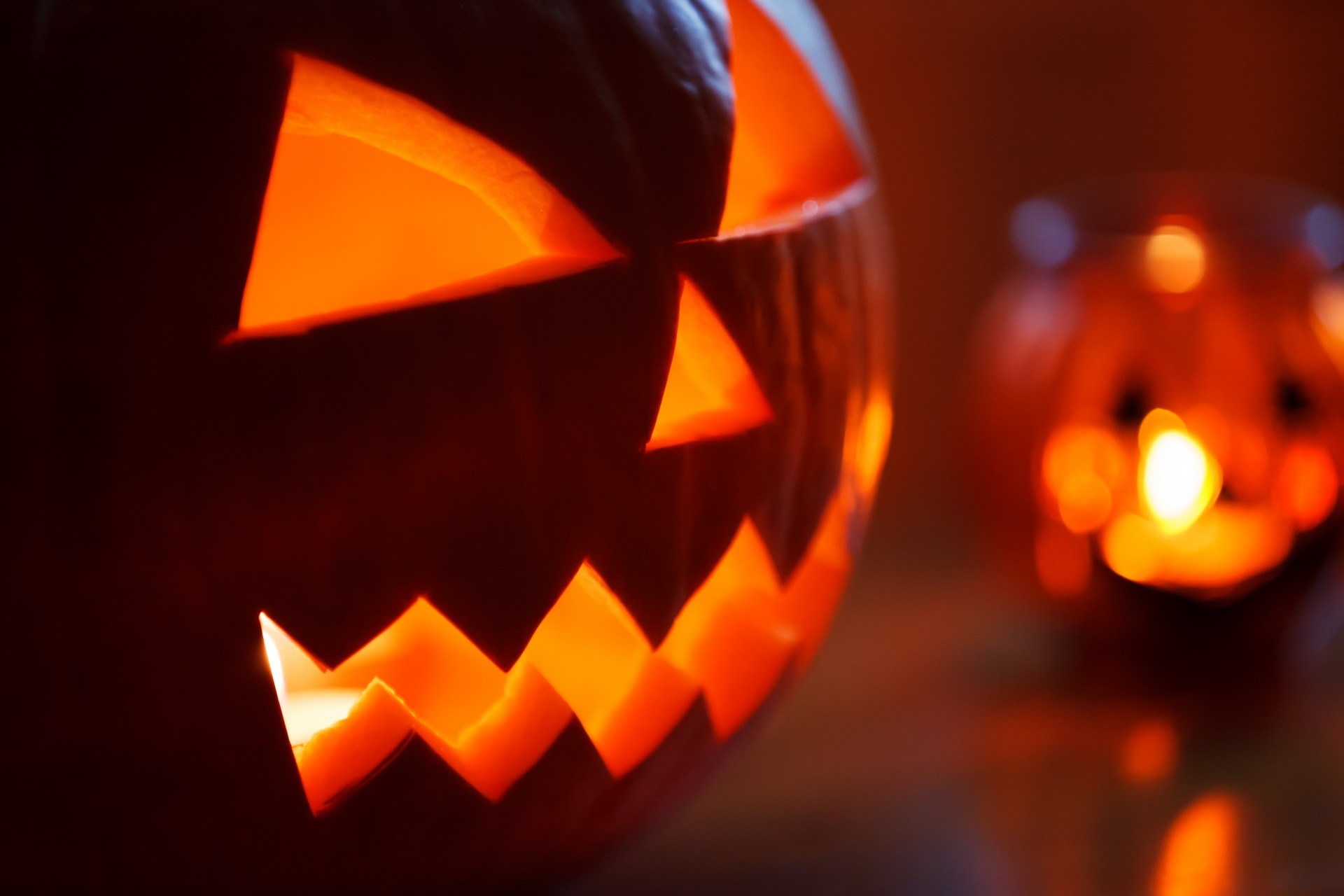 Muslims & Halloween: Celebrate or Not?

So after establishing this, what is a reasonable mindset regarding the celebration of Halloween since it is this time of the year?

Some may argue that there is no lasting benefit to ignore a holiday that exists around us. Others believe it does harm to celebrate Halloween as it has originated and grown over the centuries.

To counter the influence of Halloween, and the hype surrounding it we need to teach our children to celebrate the reality of the heroic efforts of our beloved Prophet Muhammad (peace and blessing upon him) and his Companions. Make them familiar to our true heroes; our real role models.

Talking to them now as opposed to on the morning of October 31 will give them some time to think about it too, and get used to the concept of not having to go trick-or-treating just because their friends are.

Rather than order them, explain to them patiently concepts like angels and Jinn. Talk to them about the story of Satan and its effort to tempt humans. Tell them that life following our Prophet and with our Quran can thwart all the devil’s tricks.

Bear in mind that those who celebrate Halloween either are unaware of its roots, or are intentionally promoting a world where evil is lauded and viewed as an ultimate power. Instill in them that this is nothing we want.

Do not condemn those who celebrate Halloween. Instead, explain to your child what it is calmly, point out its dangers, and let it register. Let them think about it. Explain that every group or culture has its own celebrations, and we, as Muslims have our own. Halloween is a pagan celebration. However, when Eid comes, that is our celebration.

As the day approaches provide an alternative and focus the day away from ghosts, witches and other ‘haunted’ experiences.

As opposed to hiding in the face of evil, we should create a substitute that is positive and uplifting. Show them that as Muslims we celebrate good over evil and the triumph of Adam over Shaytan.

We need to provide an environment that also makes room for plenty of fun while using the day as an ‘educational moment’ to celebrate Allah’s protection, provision and purpose for our lives. 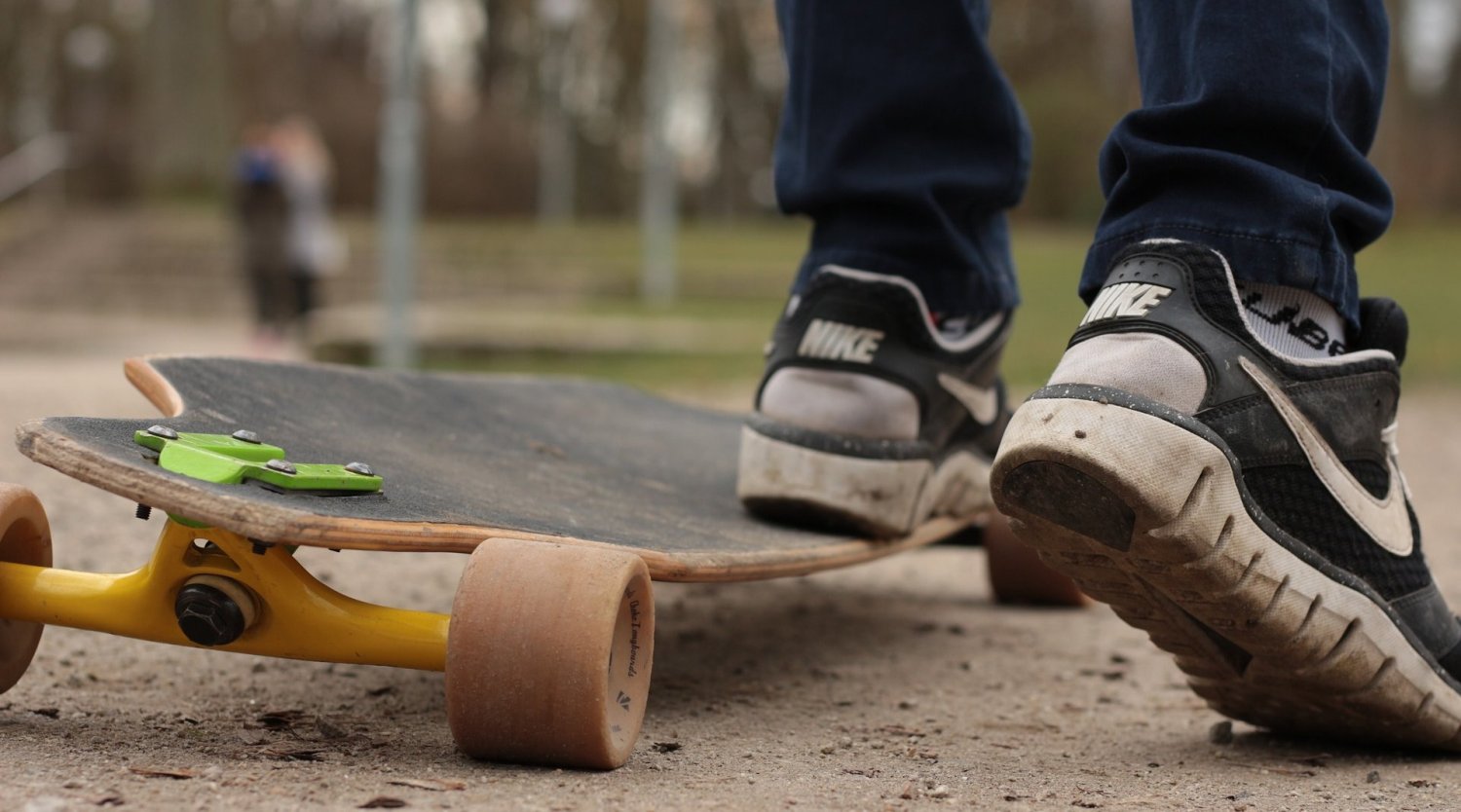 How to Deal with Today’s Teenagers (Islamic Reflections)

As mentioned earlier, living in the West, we are blessed with so many things. There are many many good things that we learn and adapt from these countries. However, there are some habits that are unacceptable in the Islamic culture. Halloween is one such tradition.

Friends may argue that this is a non-harming, non-threatening, very fun and simple tradition. Agree, on the face value, it may appear that children are just having fun, dressing up and collecting some candies.

However, as Muslims, we are supposed to consider and think about everything that we do. There is no blind following in Islam. We are not supposed to follow something blindly without thinking or pondering about it.

To demonstrate the gravity of imitating non-Muslims Prophet Muhammad (peace and blessings be upon him) stated:

{Whoever imitates a people is one of them} (Ahmad)

Muslims need to come to terms with an Islamic identity and the fact that we are ordered by Allah not to imitate others.

Perspectives on the observance of Halloween are highly divided. Some people think it is just a fun night to dress up and get candy, while others believe it is an acceptance of the things that represent the demonic world.

If you feel it necessary to explain yourself to other adults, you can choose to be as informational as you like. However, in the commotion and busy hype Halloween seems to bring, others may not be fully able to hear your message.

It may be easier to keep the explanation simple and offer to talk more about it after their sugar high has passed. A simple, “As Muslims, we choose not to participate in an event with Pagan origins. I’d be happy to tell you more sometime,” may suffice and will go further than something more rigid may.

While we do not celebrate Halloween, we can still celebrate the gorgeous autumn season in a fun, delicious and respectful way.

After all, it is an honour, responsibility and blessing to be a Muslim. You see, as Muslims we are placed in this world to be a light in a world of darkness. Be that light.