How to pray the solar eclipse prayer?

According to credible sources, there will be a partial solar eclipse this Monday in New York City on August 21st from 1:23 pm till 4 pm, reaching its maximum at 2:44 pm. Because of that, a few students asked me about the eclipse prayer (Salat al-Kusūf).

The eclipse prayer is an encouraged sunnah (recommended) according to most jurists, and a wajib (obligatory) according to Imam Abu Hanifa.

It is commendable to observe it in congregation, though a person can do it alone. Additionally, the Imam can recite in it aloud or silently since both have evidence. The bowing and prostrating should be long. But, if a person is not able to make it long, there is no harm in shortening it.

How to Do It

The First Rakat – Begin as a nafal prayer: read Fatiha loudly, followed by a long chapter of the Qur’an if possible. Say takbir and bow to ruku`. Extend the ruku` if possible.

After that, rise from ruku` as you normally would. Now! Here is where things get different:

Instead of saying takbir and going to sujud as usual, recite Al-Fatihah again, followed by a long chapter. Once you’re done, say takbir and bow to ruku` again. Make the ruku` long and then rise.

After the second sujud rise for the second rak`ah and do like you did in the first rak`ah:

But this time instead of rising again, complete your prayer as you normally would with salams. If possible, there should be a short reminder after the prayer is over as that was done by the Prophet (peace and blessings be upon him).

More on Solar and Lunar Eclipses: 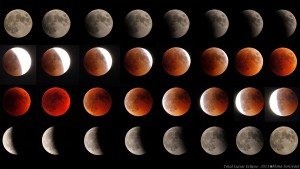 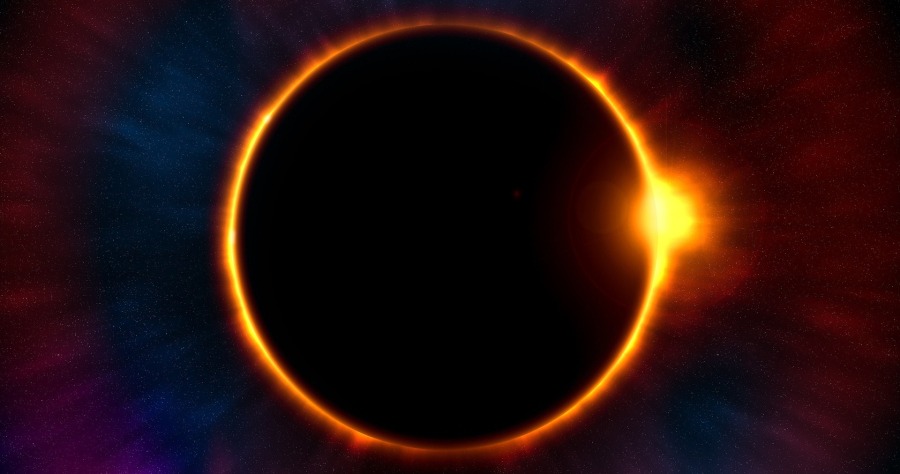