The institution of fasting could easily be carried to the extreme. A popular misconception about it was that its real purpose was to annihilate the desires of the flesh altogether and provide an opportunity for self-mortification in the last degree.

It was supposed that the more one practiced abstinence, abjured the comforts of the world, endured hunger and thirst, and gave the proof of fortitude and endurance, the more one would become the favorite of the Lord and join the ranks of the pious and the persevering.

This fallacious belief had given rise to such an exaggerated notion of worship, especially fasting, among the religiously and ascetically inclined sections of the ancient faiths that they prolonged the period of abstention from food and drink by delaying inordinately the time of iftar (the meal taken for fast breaking at sunset) and eating suhur (the light meal which Muslims make a little before dawn) very early or not at all.

They regarded things like iftar and suhur as weaknesses to succumb to, which were disgraceful for those who aspired for greater heights in religion and spirituality.

Extreme practices are not acceptable

Sometimes these people fasted continuously for days and did not eat or drink anything in the night as well. Many over-enthusiastic Muslims and those among them that were given to making innovations in faith also took guidance from their example.

But such extremism is patently un-Islamic. It amounts to distortion of religion, to making alterations in it out of one’s own impulse or choice, and pursuing the path of penance and flagellation. It paves the way for mischief and constitutes an open challenge to the divine proclamation: {And He hath not laid upon you in religion any hardship.} (Al-Hajj 22:78)

The Prophet (peace and blessings be upon him) said,

“This faith is easy and whosoever wrestle with it (i.e., takes it to extremes and overburden himself with difficult duties) will end up defeated. So, follow the path of rectitude and moderation.” (Al-Bukhari)

The Islamic Shari`ah comes down heavily on extremism in fasting. It advocates positively the practice of suhur before the commencement of the fast. The Prophet (peace and blessings be upon him) himself declared it to be a sunnah for Muslims.

It is related by Anas ibn Malik (may Allah be pleased with him) that he (peace be upon him) once said, “Eat suhur for there is blessing in it” (At-Tirmidhi). 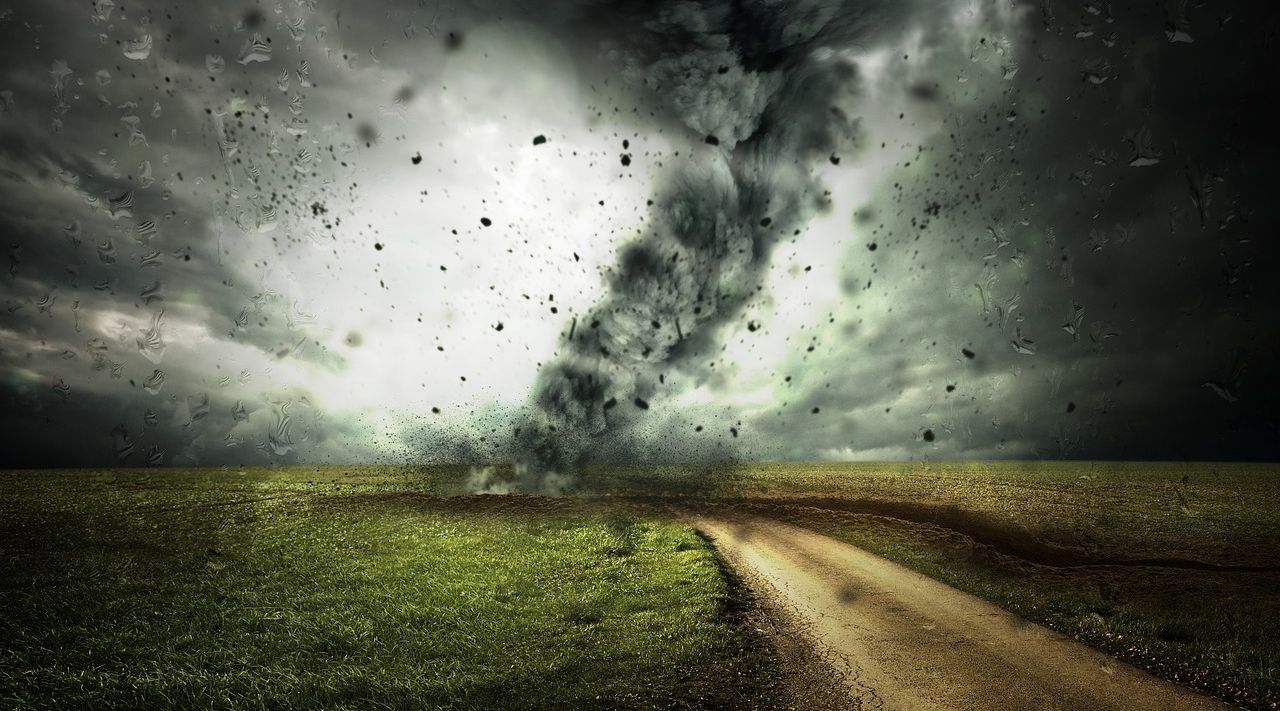 Again, it is related by `Amr ibn Al-`Aas (may Allah be pleased with him) that the Prophet (peace and blessings be upon him) once said,

“What distinguishes our fasting from the fasting of the other people of the Book is suhur” (Muslim).

The Prophet (peace and blessings be upon him) also forbade the delaying of iftar and condemned it as the way of extremists among the People of the Book and a sign of mischief and perversion.

It is related by Suhail ibn Sa`d (may Allah be pleased with him) that he (peace and blessings be upon him) said, “So long as people are prompt in iftar they will remain on the side of virtue” (At-Tirmidhi).

Likewise, it is preferable to make a late suhur and such also was the conduct of the Companions. It is related by Zaid ibn Thabit that they “took the suhur with the Prophet and then stood up for salah.” On being enquired about the time intervening between the two acts he replied that it was equal to what was needed for the recitation of fifty verses of the Qur’an.

One of Fasting Objectives

One of the main objectives of fasting is to discourage unnecessary speculation and hairsplitting and to block the path of extremism. This mode of worship was known to and practiced by the Jews and Christians as well as the devout Arabs, and, thinking that the institution of fasting was rooted in severe self-denial and asceticism, they indulged in excessive abstinence and invented many devices of mortification on their own. This is where distortion of faith sets in which is sometimes of a quantitative and sometimes of a qualitative nature.

In the sphere of quantity, the discouragement of extremism can be imagined from the fact that the Prophet forbade the Muslims against fasting on one or two days immediately preceding the month of Ramadan (some of the Muslims used to fast on the 30th day of Sha`ban out of their fear that there might have been a mistake in the sighting of the moon and the month of Ramadan might have started a day earlier: this is known as the fast of “the doubt day”).

Similarly, the disallowing of the fast of `Eid is based on the consideration that if the extremists will make it into a laudatory observance others also will follow their example and it will lead to perversion of faith. Extremism, in fact, is born out of over-cautiousness and the fast of “doubt” belongs to the same category.

In the sphere of quality, instances of the discouragement of excess are furnished by the prohibition of continuous fasting (i.e., on each day of the year), the exhortation regardingsuhur, and the command to make it late because all this exaggeration and extremism is the product of ignorance.

Fasting denotes the fulfillment of a divine command. Just as it is disallowed to eat and drink and seek the satisfaction of other sensual appetites after the break of day, however powerful the urge is for them, abstention from food and drink is prohibited after sunrise, however strong the impulse may be for self-denial and asceticism.

The deciding factor is not one’s own inclination but the Word of Allah, and the disregard of His will and the audacious display of one’s courage and spiritual stamina against His judgment is identical to defiance of faith. The more a fasting person is free from the hold of desire and resigned to the divine will, the more he will be true in his submission and removed from the taint of vanity and self-conceit.

Based on the author’s book The Four Pillars of Islam.