Fasting is deemed as a strange and, thus, renounced act of worship in the eyes of the materialistic civilization predominating the global scene of today’s world. As it is a civilization that believes in the body, not the soul; it cares about this present life, not the Hereafter!

Contemporarily, individuals as well as groups of people strive to increase their income and, hence, improve their standard of living. However, very few are those who really care about taking this as a means to lead a righteous life.

In so doing, they rush to declare religion as innocent of the act of liking poverty and opposing the body. To them, affluence is the secret behind good health and the strong and healthy body is necessary for performing one’s duties and carrying one’s burdens. However, a question that begs answering here is that: Do people treat their bodies in a way that suggests respect for science?

Dietitians say that food is bi-functional. Its first function is to provide the body with necessary energy for its movement and action. Whereas the second is to renew the dead cells and enable the body to grow during different stages of one’s life.

Well, do we really eat to meet these two needs only? Dietitians say that the human body needs such and such calories a day to maintain one’s life. In fact, if the required calories were 100 a day for example, then, the average person would consume between 300 and 1000!

No doubt, food is necessary for the human “machine”; however, differences between manufactured machines and the human body is crystal clear. For example, a car’s fuel tank has a fixed capacity; it can take a certain amount of gasoline only. It cannot make place for any extra amount of gasoline; not even a few drops.

Notwithstanding, the human stomach is made of stretchable tissues which can make room for more food than an average person really needs!

A car’s fuel tank supplies gasoline to engine to the last drop, then it needs a refill.

On the contrary, the stomach provides the body with necessary food; then the remaining food turns into fat which coats the body from within and hence adds more weight thereto.

A car cannot do this; it cannot make room for any extra fuel. Even if the fuel tank can take in extra fuel – which is not true -, it cannot turn it into any other substance that adds to the car’s body or accessories! 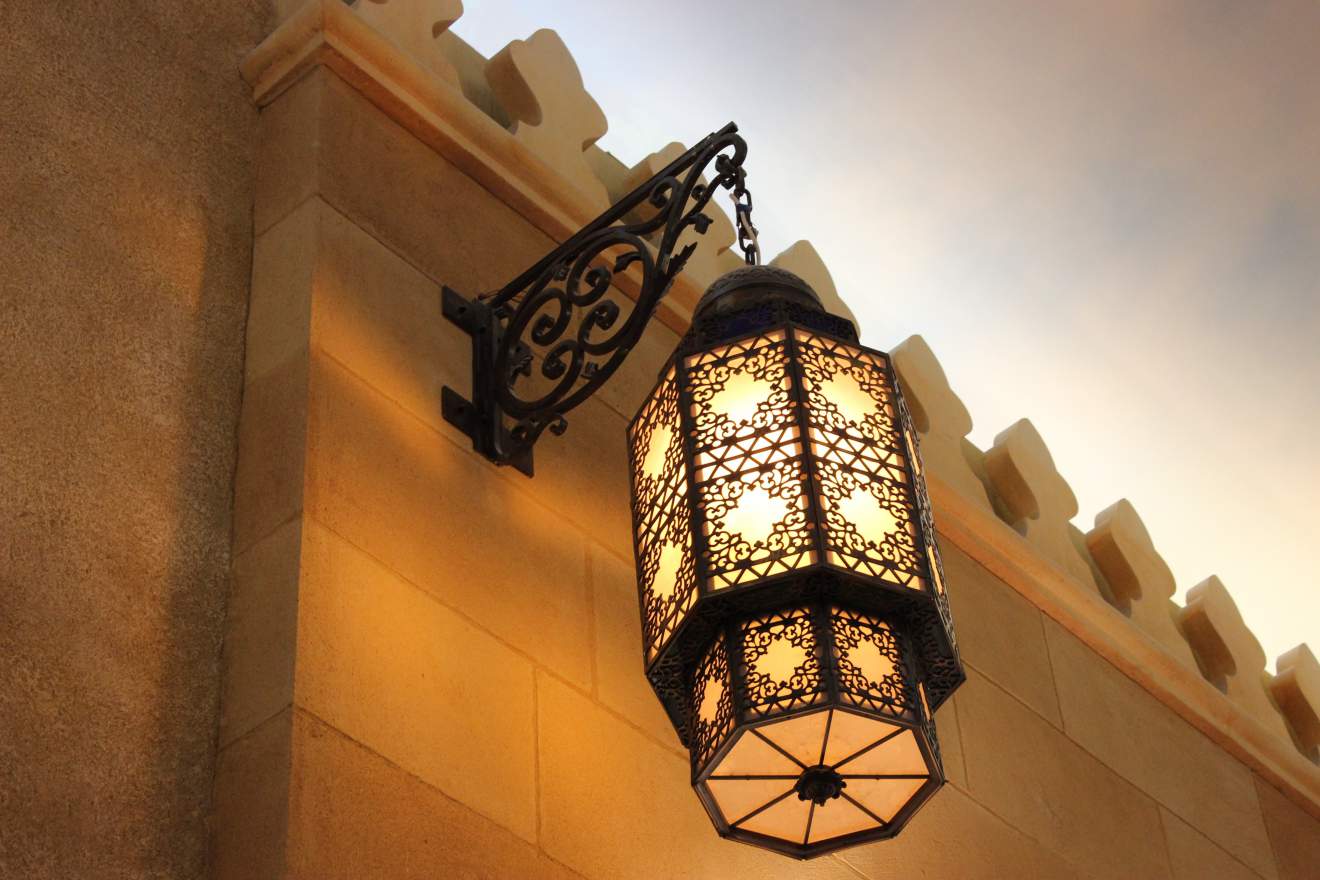 Apparently, man is an amazing creature! Sometimes, he is beyond believing! He is always aspiring to more than enough.

Man may fight for that harmful increase. He sees nothing wrong in gaining that increase even in the form of an extra weight.

To many, gaining extra weight is far better than taking care of an impoverished child or supporting a sweating, hard-working laborer!Man is the only creature who though knows what is harmful for himself, he willingly undertakes it. It is the fatal desire!

However, the self that desires what may hurt it still can be disciplined and stopped at rational boundaries.

When we really fast…

Here comes the disciplining effect of fasting as it returns the self back to what may be little but sufficient, and deters it from tackling what is much but may be harmful! That is the day when we really fast.

When temporary abstinence is not a false pretext to devour more food as the majority of people do! Perhaps one of the greatest fruits of observing fasting is that it enables one to lead one’s life with a little bit of deprivation in one way or another.

I would visualize the Prophet asking his household on the morning if they had anything to eat and the answer was no. So, he decided to fast that day. He spent his day in a normal way as if nothing had happened at all!

He would meet various delegations with a broad smile; judge between the litigants without showing any sign of worry or discomfort; wait – with perfect certainty – for Allah’s sustenance and provision; and he (Peace and blessings be upon him) always believed in the Qur’anic statement,

What a great psychological power when a human being faces both good and bad times with the same perfect self-control, endurance, rationality, and a sweet broad smile!

To me, one of the main factors behind the victories of earlier Muslims over their enemies during the wars of liberation was fewness of the desires they had as well as lack of the habits they fell into. They used to take few dates with them then rush their enemies in the battlefield. On the other hand, Persian and Roman soldiers, used to have carriages laden with food and drink behind their ranks; otherwise, they would cease fighting!

Nothing is as superior as fasting!

From time to time, people may be hit by severe crises that shake the very foundations of their societies as they become short of food and drink. But, what should they do then? They either become patient against their will, or become obliged to observe compulsory fasting. They do either while their hearts are filled with exasperation and discontent. 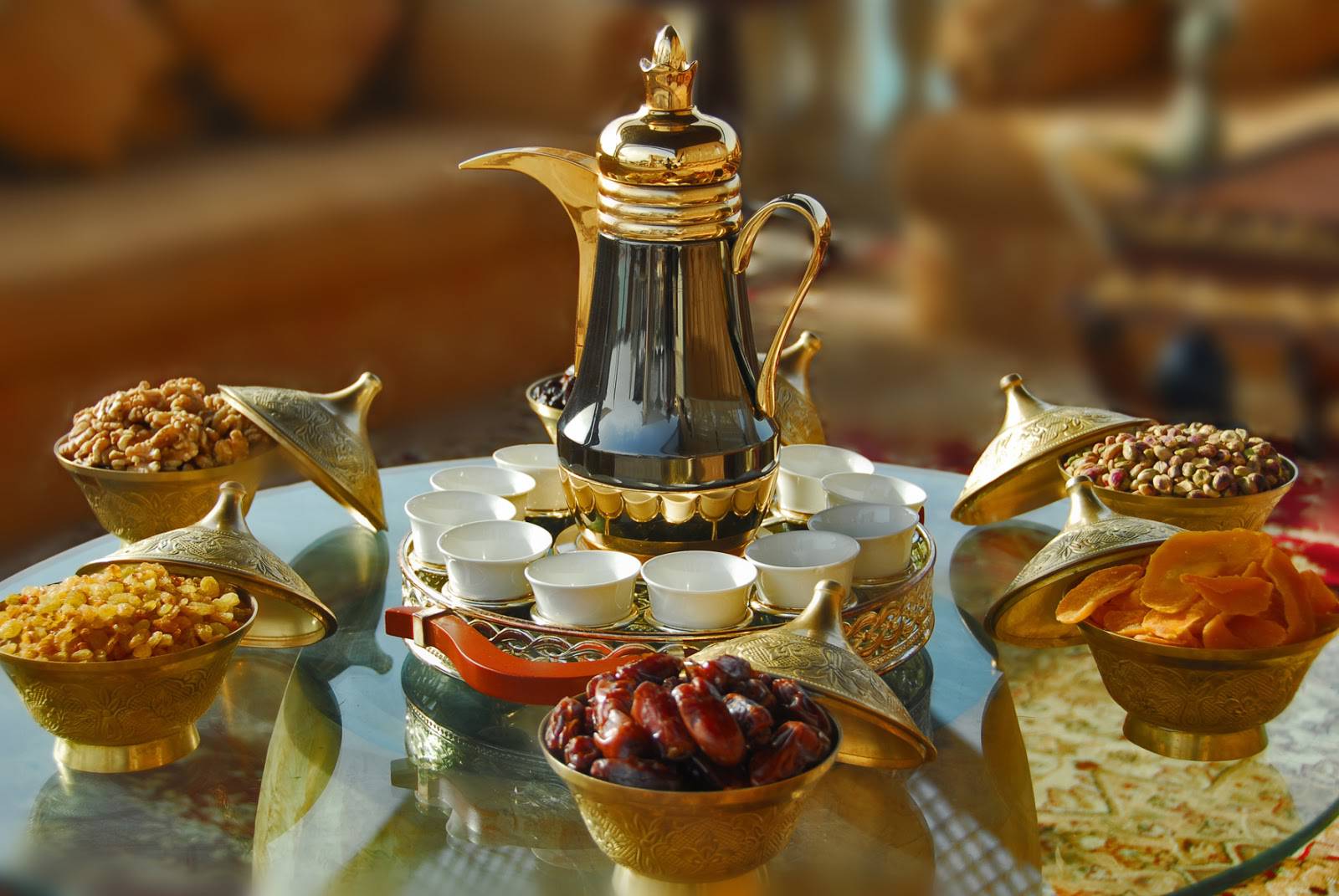 Is Fasting Really About Feeling for the Poor?

By contrast, the Islamic ritual of fasting is something unique as it greatly differs from all these. In essence, it is to deprive one’s self of eating and drinking while there is plenty thereof only for the sake of Allah the Almighty!

It is some sort of forbearance while one has a choice either to observe fast or not while no one would know about it except Allah the All-Knower. Remarkably, one willingly chooses to silence the screams of one’s empty stomach and delays answering its demands. One does this while anticipating the reward for his patience from his Lord on a very hard day,

The relationship between hardship and the reward in the Hereafter is what the following hadith means,

“Whoever observes fasts during the month of Ramadan out of sincere faith, and hoping to attain Allah’s rewards, then all his past sins will be forgiven.” (Al-Bukhari)

The phrase “out of sincere faith, and hoping to attain Allah’s rewards,” stands for an effort whose reward is not hastened in any way. Rather, the doer decides to put it away with the rest of his savings (i.e. other good deeds) with his Lord hoping to receive it all on a certain day, {That is the True Day! So let whoever so wills take a penitent course to his Lord.} (An-Naba’ 78:39)

Unfortunately, the fasting person will find some people who neither observe fast, nor recognize the sanctity of the sacred month of Ramadan as they eat when they feel hungry and drink when they feel thirsty. What will these people find with their Lord on the Day of Judgment?!

Undoubtedly, they will find those who built up significant savings with their Lord as in another level, full of blessings and joys. The Ever-Glorious Qur’an tells us about those who wasted their future in such a way as saying what may mean,

{And the Companions of the Fire of Hell shall call out to the Companions of the [Everlasting] Garden of Paradise: Pour down upon us some water or give us some sustenance from what God has provided you! They shall say: Indeed, God has forbidden each of them to the disbelievers, those who took their religion as amusement and play, and whom the life of the world utterly deluded.} (Al-A`raf 7:50-51)

May Allah the Almighty make us from among those who build up huge savings with Him and who anticipate great rewards from Him, Glory be His, on the Day of Judgment. Amen.

This article is an abridged translation of the author’s article Falsafat As-Sawm (Fating Philosophy), published in a Collection of Sheikh Al-Ghazali’s articles compiled by Abdel-Hamid Hasanin Hasan.