One interesting question that was posed to me by a sister in one lecture in the gulf tour was about her inability to have children and the fact that because she cannot have children –she has been married for over 10 years-  her mother-in-law says some pretty mean things to her and keeps telling her son that his wife is a disappointment.

She says such things directly, indirectly, through gestures and she expresses her displeasure. This woman I stigmatized for not being able to have a child.

Now a woman that wants to have a child and she is unable to have a child goes through a lot of emotional trauma on her own as it is and it doesn’t help that an overzealous mother puts this all pressure on top of that.

When this sister came to me she was almost in tears already about how her mother-in-law keeps saying these things. Her husband doesn’t stop his mother from saying that; he is also in an awkward position. It is his mom; how can he stop her from seeing such stuff?

There are a lot of ladies out there;; a lot of wonderful women believers who go through similar situations; they hear offences about their inability to have a child that are just absolutely horrendous.

The things to note here that I wanted to bring to everybody’s attention is that the ability to have a child is actually not within the hands of human beings. This is a gift given from Allah and the tests Allah gives us are not an indication of how much He loves or doesn’t love us. Every human being has tests; every human being is given difficulty. Some of the Prophets would have some child to carry their legacy and they don’t have any children until very late in their life.

In some cases, you have prophets that have children like Noah (peace be upon him) who had a son. Great! I would not want a son like the son of Noah who would rebel and at the end of the day he will be described as no good deed; a horrible depiction in the Qur’an for this man.

So, first and foremost, we need to stop blaming people for the test that Allah puts them in that are beyond their control. This is a horrible thing to do; it is arrogant and ignorant.

However, I told this woman and I would like to tell my sister is that you have to be realistic, that is, there are people who already have their own ignorant opinions and emotions, you cannot change them; nobody can change them. 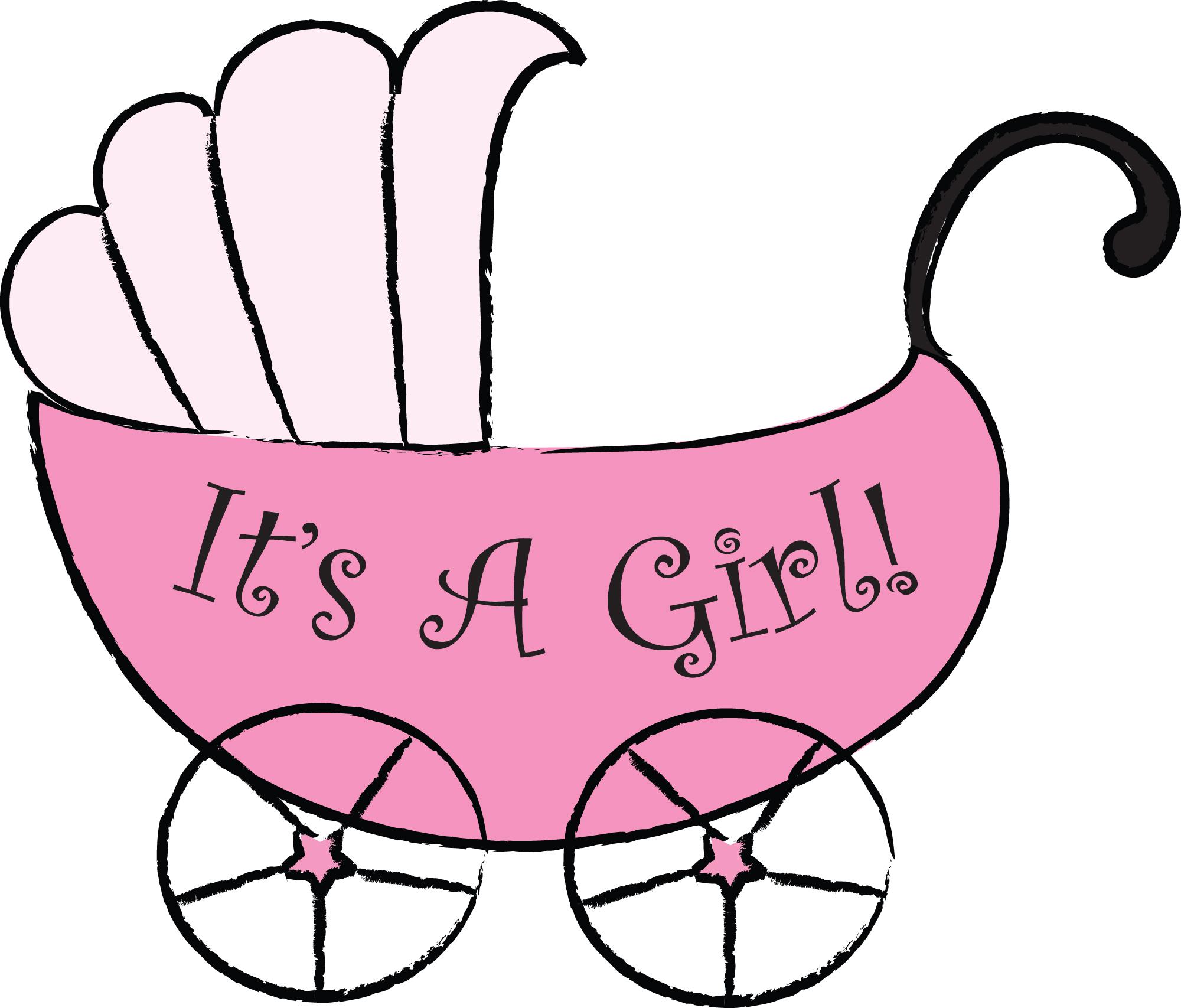 You cannot change people. Your job in life is to learn to deal with people and sometimes people are very difficult to deal with. Thus, you need to learn to brush off their hurtful words and stop expecting better from them.

Maybe she just cannot change and maybe this is her weakness .Next time she says hurtful words you just realize where it is coming from and you are going to let it go you. This is more about you learning to navigate hurtful words than about changing somebody else. Any time you believe that the solution is to change somebody else think again; think again because we do not control people; we just do not. All we can do is control the way we think about something.

I feel your pain; I really do and I feel terrible that you are in this situation and if the husband is listening to me, my advice is to husband is that you need to pull your mother aside and tell her to stop saying these things. It is not disrespectful to correct your parents if they are wrong. Correcting them if they are hurting somebody with the words is not disrespectful because this is being written against your mother in her account; the angels are writing this; you would not want your mother to get in trouble on the Judgment Day.

You are not doing a good deed by not talking to your mother; it is not a righteous deed; you are helping perpetuating a wrong that’s happening inside your family. Telling your mother that something is wrong is OK. This is completely okay; you have to be respectful and loving when you do it.