So-called Muslim lifestyle magazines are quite popular at the moment in Europe and North America. You know the sort of thing I mean: lots of glossy pages and photographs, with sections on cookery, business, and travel. This month there might be an in-depth interview with a Muslim singer or athlete. Next month it might be a feature about cinema in the Muslim world.

Such magazines have blossomed in recent years, obviously catering to a market that is out there for such things and feeding a readership of aspirational Muslims who wish the entire world to see that they, and Islam, fit perfectly well into Western society.

There is more to a Muslim lifestyle, though, than glossy photographs in a magazine, no matter how attractive they appear. A Muslim lifestyle is altogether different from the ways of life of many of the people we live with.

It is maybe because so many Muslims are living the kind of lives which are not really Muslim lifestyles, that the rest of the world so misunderstands Islam. Take, for example, the real case of the restaurant in North London. The sign over the door read, “Fully Licensed Halal Restaurant.” In other words, the halal restaurant was licensed to serve alcohol! What sort of message does that give to non-Muslims?

Let us be quite clear. Islam is perfect and has nothing at all to be ashamed of. Nothing. Muslims, however, are not perfect at all. We all make lots of mistakes and we often settle for second best in the way we live our lives. Peer pressure is very strong and it is easy to give in to pressure from friends and others, who are urging us to relax the code of behaviour we learned at home or in the mosque.

Very subtle advertising on the television or in the press shows us ways of dressing, for example, or styles of music that are not acceptable in Islam. Not going along with the crowd can make us feel left out and alone.

There are other behaviours, though, which go beyond this trend of fashions and music. Settling for that sort of lifestyle runs the risk of putting us outside the bounds of Islam. Every Muslim knows that drinking alcohol is haram. We all know, though, that some Muslims do drink, and some even drink alcohol to excess.

Even worse, the trend of taking mind altering drugs, which is also haram, has become acceptable in some circles as just one of those things you do when you are growing up. Just as alcohol can lead to a lowering of our own self-control and, in its turn, lead us on to do other things that we know to be wrong, “mild” drugs can lead us on to more addictive drugs and to a lifestyle in which we need money to finance such an expensive habit.

In life, all people crave happiness and fulfillment. Some people will go to great lengths to achieve it. The great message of Islam is that true happiness can only be found in Allah. When we see football hooligans on television or read the alarmingly high levels of suicide or alcoholism or drug addiction in many countries of the Western, “developed” world, we see the results of people craving happiness where it cannot be found. Temporary “highs” will not answer the deepest needs of our hearts. 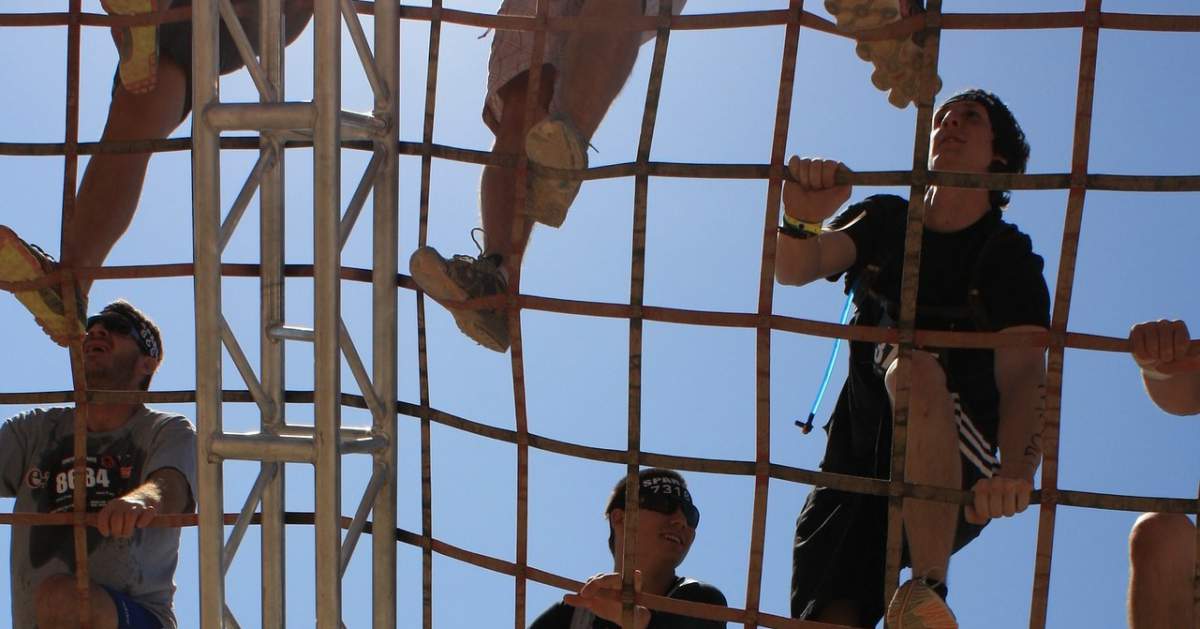 Investing in Youth Development: Why and How?

In the same way, relationships in Islam are governed by ways of behaviour. We have ways of being introduced to members of the opposite sex, for example. We have codes of behaviour for when boys and girls, men and women, are together. We have rules of courtship and ways of preparing for marriage.

All of these are not just cultural baggage, as some would want us to believe. They exist for a very real reason. Casual sexual relationships may be quite common in some, non-Muslim societies, but Muslims have this code of behaviour to prevent such relationships. And it is not just to prevent freedom that we have such rules.

Casual relationships do not bring happiness. Sexual activity before marriage, with one or many partners, of the same or the opposite sex, leaves people feeling used and taken advantage of. Films and soap operas may present such behaviour to us as normal, but it is not normal to behave in such a way, because using other people as sexual objects is to deny why they exist at all. It is to cheapen ourselves and to settle for second best in life.

Settling for the kind of casual relationships we see on TV as normal, is not what Muslims want. It is not what you would want for your sister or your mother, is it? Islam has the highest respect for women. It also has the greatest respect for human beings and their bodies. Settling for second best and giving in to desires are not what will answer the deepest needs of our hearts.

Almighty Allah has given us, as Muslims, a way of life that does bring that happiness we crave. Islam teaches us that we must control bodily desires, like the desires for food and for drink and for sexual gratification. That makes us become better people. Just remember, for example, how good it feels in Ramadan to fast for the sake of Allah and to deny our bodies the right to rule over us.

Muslims are human beings like anyone else. They did not drop out of the sky. Sometimes it is really difficult to live a chaste and decent life, especially when all those around us are just doing whatever they want and behaving with no limits to stop them. Islam, though, is there to help us as much as to make rules to govern us. Islam brings the real happiness we are all after, if we will allow it to. 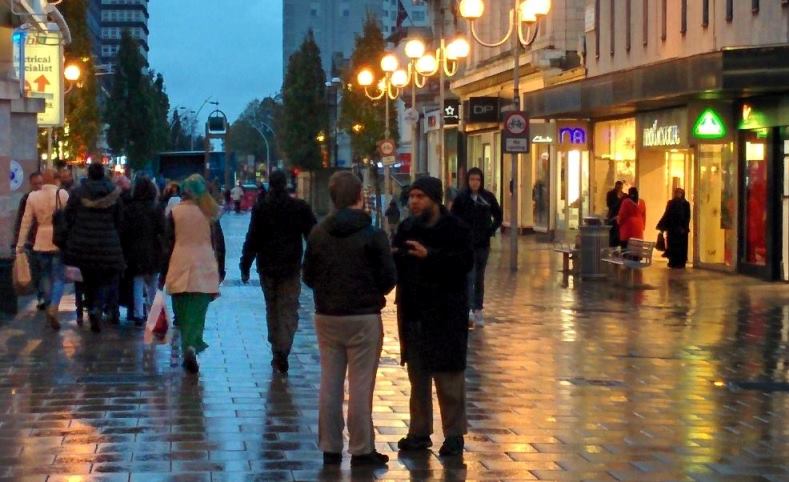 Muslim Youth: Get Strong If You’ve to Be Different

Islam, on the other hand, presents us with a different way of looking at life. It shows us that people are created by Almighty Allah and that they exist to serve Him and to find true happiness in doing so. Care for children and the elderly, respect for parents and for the place of women in society, all of these are what Islam holds up as being of importance.

Muslim lifestyle magazines are fine, but let’s not settle for copying the kind of lifestyle that will never bring us peace. Islam is the answer. Let us find our own answers within its sweet and beautiful message.

This article is from AboutIslam.net’s archive.