Giving advice is a Quranic concept that is found at least 13 times in different places in the Quran, especially where references are made to the purpose of sending prophets and the functions of those prophets. Prophets Nuh, Salih, Hud, Shu`aib, and others (peace and blessings be upon them) all informed their people that the nature of their mission was to give caution as a sincere advisor does.

Prophet Hud said to his people, as mentioned in the Quran,

Moreover, giving advice could be an essential tool of genuine and faithful feedback. We perform our actions without the ability to observe our deeds objectively as we do them, and hence Prophet Muhammad reminded us, “Fellow believers serve as mirrors unto one another” (Abu Dawud).

Giving good advice is a great gift. Yet, we sometimes run into trouble because of the way we offer it. Not all people are born with the ability to give advice tactfully or offer constructive criticism effectively. Most people forget that the point of giving advice is to help others be successful and not to demean or belittle their worth or abilities.

Yet, deciding to give advice improperly, particularly to a close family member, can jeopardize a relationship. The ability to give advice in a positive, beneficial way is an art. If you are considering offering advice, it is useful to consider the following tips: 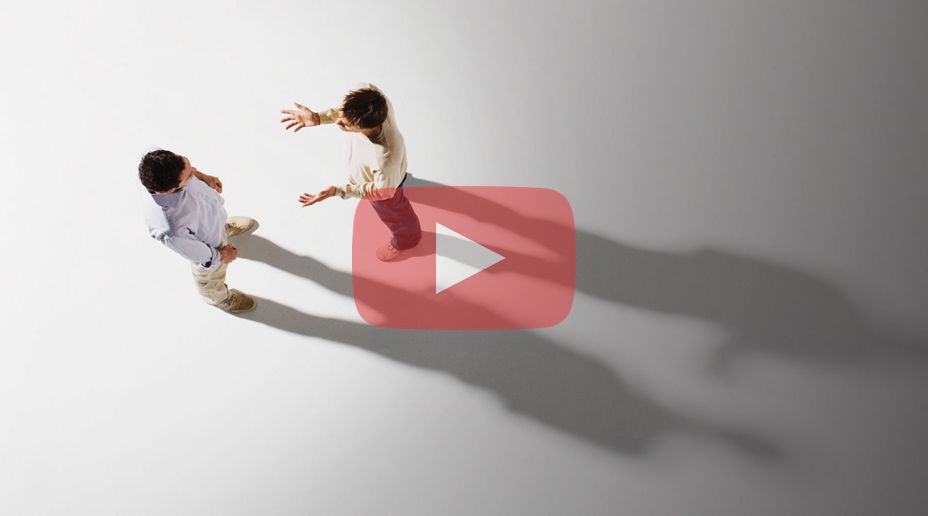 Advising Each Other: The Islamic Support System

1. Examine Your Motives. Examine the nature of your relationship with the person to whom you are considering giving an advice. Ask yourself if the advice you are about to give will really help the other person. Also, make sure that you give the advice for the sake of Allah and not for the sake of your personal glamour.

2. Be Sensitive About How to Broach a Subject. Be aware of when and where you can bring issues up and make sure that you have enough time and privacy.

3. Avoid Giving Advice in the Form of Reprimand. According to Imam Al-Ghazali, the principal difference between giving advice and reprimand is that giving advice is confidential and courteous, whereas reprimand is public and tactless. It is said that Imam Ash-Shafi`i observed that when a man corrects his brother confidentially, he gives him an advice, but if he corrects him openly, he ridicules and belittles him.

“A believer covers up and advises [his or her fellow believers], whereas an evildoer exposes and humiliates [others].”

4. Keep Privacy. Giving advice in Islam should not involve exposing or exploring the privacy and personal weaknesses of people. It is narrated that the Prophet (peace and blessings be upon him) said,“[For] whoever pursues the shortcomings of his Muslim brother, Allah will pursue his”(At-Tirmidhi)

5. Ask Permission. Unsolicited advice is a major cause of grief among friends and family members. Thus, asking if your advice is desired shows respect for others and prevents resentment.

6. Listen First. While this rule applies to all good communication, it becomes imperative when we wish to give advice. Issues are often more complex than they initially appear. By listening first, we open a space for the speaker to more fully describe the situation and for us to more fully understand it. What is the point of offering advice based on partial information?

In addition, when we listen first, it makes it more likely that the other will then listen to what we have to say. One needs connection before correction. It is empathic listening that establishes the connection.

7. Consider the Other’s Frame of Mind. Moments of emotional upheaval are not conducive to giving advice. Always state the positives first. This will make the other person relax and welcome your advice. 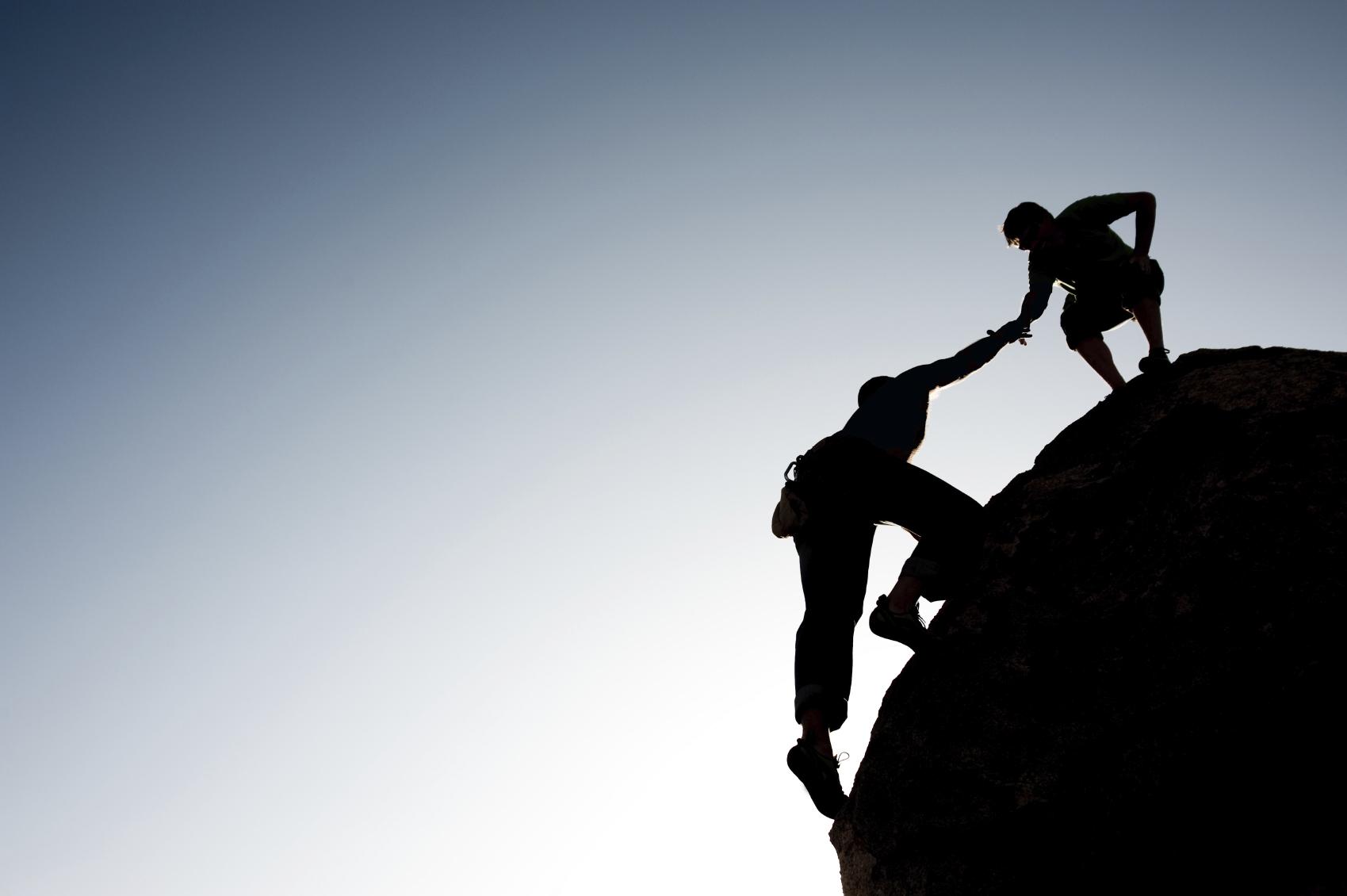 FUNNY | 5 Mistakes When Correcting Others (Video)

8. Offer Advice Without Insisting. Offer your insights, experiences, and ideas as if they were another point of view, and trust the listener’s inner wisdom to decide what is right for him or her. By not insisting, you increase the chances for your words to be considered.

9. Avoid Making Judgments. Avoid being judgmental; do not attack the other party’s character. An advice that is perceived as being harsh or judgmental is likely to offend the person hearing it.

10. Avoid Threatening. Do not make threats or scare someone by turning advice or criticism into veiled ultimatums. Such displays of authority (or superiority) are unlikely to produce positive results.

11. Be Specific and Brief. If you have been asked for your advice on a particular problem focus on the issue you are being asked about and do not make comments about other areas of that person’s life. Also, try to make your advice short and to the point.

12. Avoid Compelling Others to Follow Your Advice. It is obligatory on the advisor to render sincere advice to others, but it is not his right to compel others to follow his advice. Ibn Hazm once said,

“One should not give advice on the condition that it must be accepted. If one goes beyond this, he will be oppressing [others] not advising, thus seeking obedience and control.”

13. Give Advice as an Act of Worship, Not as a Habit. For some people, giving advice turns into a habitual pattern. Sometimes one gives advice to others to avoid dealing with one’s own problems. An important Sufi rule states, “He who is preoccupied with telling others to be good may find no time to be good.”

14. Show Some Humility. One of the ways to do this is to make it clear that you are willing to ask for and receive advice yourself. If you are able to establish this fact for the person you are advising, then that person will automatically feel that you are on the same level and would accept from you what you have to say.

“The one who grants advice to his brother in matters of faith and concerns himself with mending affairs of his own life has granted an excellent gift and fulfills an obligation that was due on him.”

Francis Bacon, the famous English philosopher, clearly describes the harm of preaching what one does not practice saying,

{It is most hateful to Allah that you should say that which you do not do.} (As-Saff 61:3)

16. Consider Misunderstanding. Be aware of the fact that advice is not always well received. Giving an advice requires a great deal patience and devotion. In case the person you are advising attacks you verbally or even physically you should never return the harm.

17. Be Kind and Gentle. Imam Muslim narrates that the Prophet (peace and blessings be upon him) said,

“Gentleness is not to be found in anything but that it adds to its beauty, and it is not withdrawn from anything but it makes it defective.”

Thus, one ought to be gentle and kind while giving an advice. Such method is agreed upon between all religions and cultures. Samuel Taylor Coleridge, a famous English poet, says, “Advice is like snow; the softer it falls, the longer it dwells upon, and the deeper it sinks into the mind.”

Finally, it is important to mention that giving advice is an essential trait of a Muslim’s character. Imam An-Nawawi narrates in his famous book Riyad-us-Saliheen that Jarir ibn `Abdullah said,

“I came to the Prophet and declared, ‘I pledge my allegiance to you in Islam.'” The Prophet said, “On condition that you pray, give charity, and offer advice.” Jarir then said, “I thus pledged my oath of allegiance.”

Originally published on ICOI.net. Republished with modifications and permission of the author.