Do you love Allah?

For every Muslim, the answer to this short question should be a resounding “YES!”.

But if we love Allah, how are we showing it?

In an earlier article, we discussed the important of expressing love to each other for the sake of Allah. We offered examples of expressions of love supported by the Sunnah and according to the five love languages.

In this article, let’s explore what our love language is with Allah.

You may notice that your heart leans more towards one type of `ibadah (worship) over another. In other words, you find yourself feeling closer to Allah (SWT) when you do one action over another.

It is commonly known that there were certain Companions who really became masters of a particular `ibadah. They knew their “love language” with Allah and they spoke it passionately.

Let’s discover some possible love languages of ours. However, a disclaimer: this article is in no way encouraging one to abandon other forms of worship supported by the Quran and Sunnah!

This is just to help us understand which acts of worship speak deeply to our hearts and why, so that we can spend more time in them. 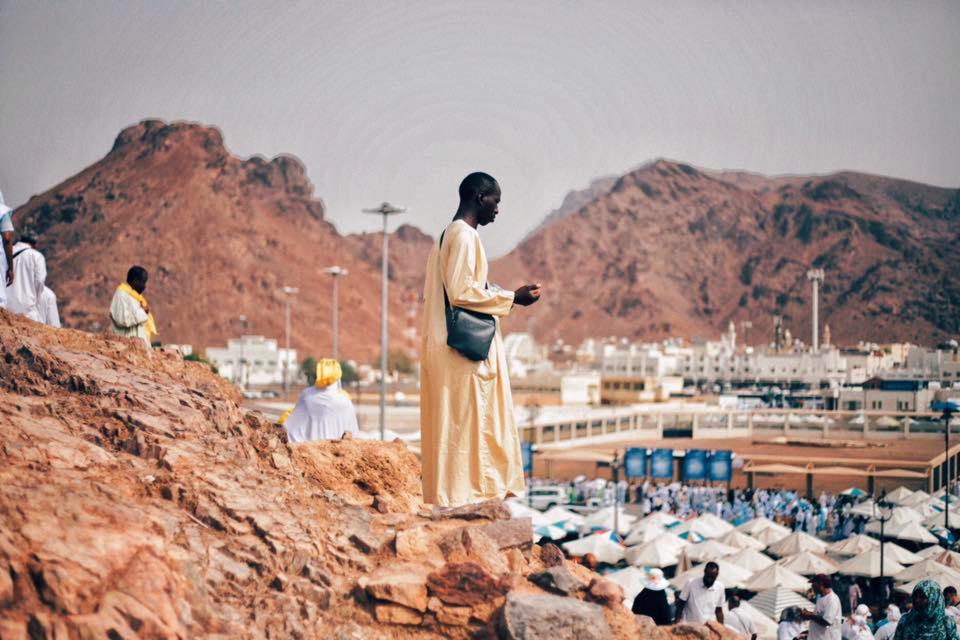 I am Non-Arab… Should I Make Duaa in Arabic?

{When My servants ask you ˹O Prophet˺ about Me: I am truly near. I respond to one’s prayer when they call upon Me. So let them respond ˹with obedience˺ to Me and believe in Me, perhaps they will be guided ˹to the Right Way˺.} (Al-Baqarah 2: 186)

Allah loves when His slave calls on Him. Part of the adab (etiquette) of making duaa to Allah is to begin with words of affirmation, that is, to Praise Allah and Glorify Him and call on Him with His names that are relevant to the duaa.

And when we affirm Allah in all His Majesty, He affirms us by giving us more of His bounty and even reminding the angels of us! What an incredible way to show love.

On the authority of Abu Hurairah (may Allah be pleased with him) from the Prophet (peace and blessings be upon him) who said,

“Whoever relieves a believer’s distress of the distressful aspects of this world, Allah will rescue him from a difficulty of the difficulties of the Hereafter…” (Muslim)

Service is a mark of a believer when it is performed without hope of any thank you or recognition.

In fact, Allah mentions in the Quran that a group of those in Jannah were those who would feed the hungry and say:

{We feed you only for the sake of Allah, seeking neither reward nor thanks from you.} (Al-Insan 76: 9)

It may be that Allah, The Sustainer (A-Razzaq), has provided His creation their rizq through your action. To be the one with sincerity whom Allah aids others through is truly a testimony of His love for you.

There is no way one can give a gift to Allah. But the closest thing we have to giving Allah a gift is charity. Allah describes charity in the Quran as follows:

{Who will lend to Allah a good loan which Allah will multiply many times over? It is Allah ˹alone˺ who decreases and increases ˹wealth˺. And to Him you will ˹all˺ be returned.} (Al-Baqarah 2:245)

Of course, we can’t give a loan to the King of kings, but He rewards it so generously as if we could!

Aisha (may Allah be pleased with her) would treat her sadaqah like a gift by perfuming it before giving it away. She explained that she did this knowing it would reach Allah. So then let us remember the gift Allah gives us for our generous gift-giving:

{Those who spend their wealth in charity day and night, secretly and openly—their reward is with their Lord, and there will be no fear for them, nor will they grieve.} (Al-Baqarah 2:274) 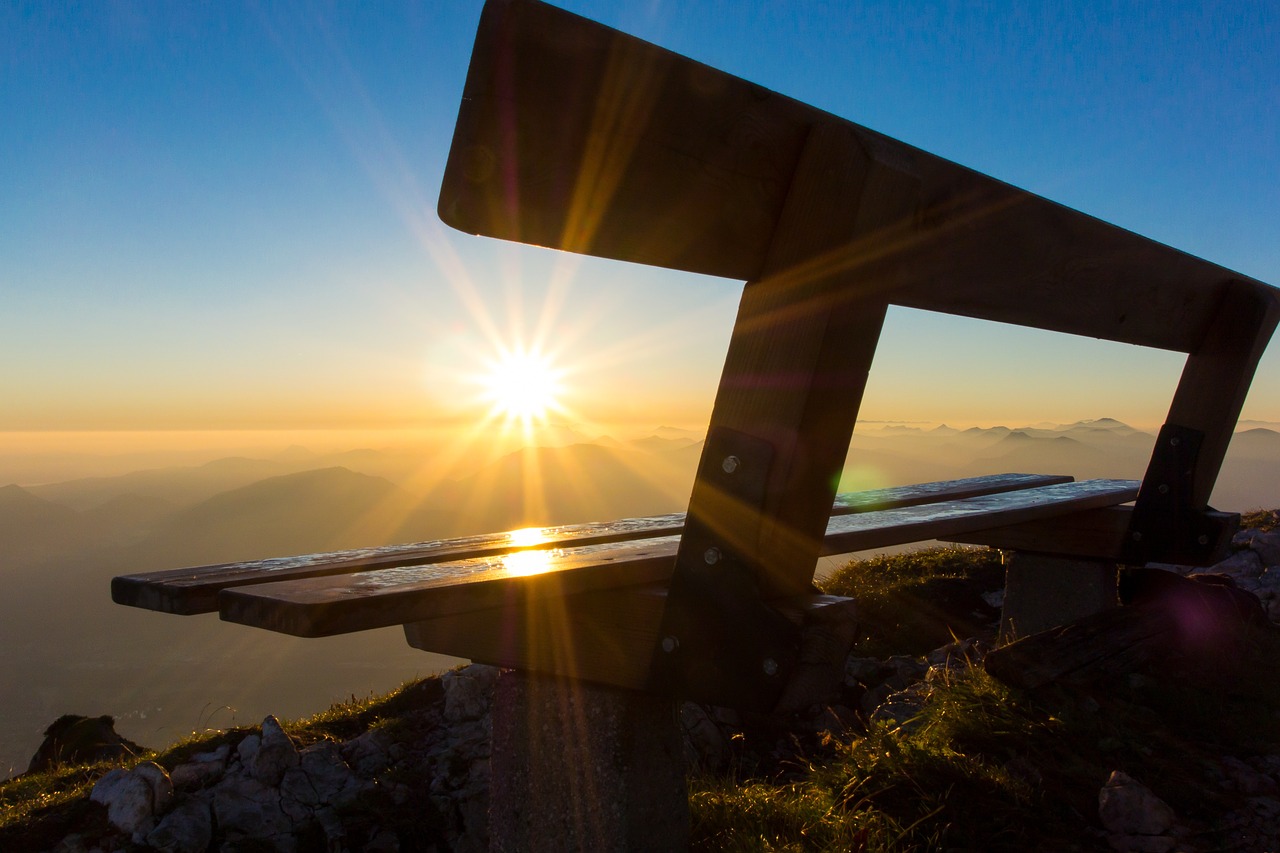 Life is Hard… But It Is Also Very Wonderful

The Prophet (peace and blessings be upon him) advised Abdullah ibn Umar to observe one particular act of worship. That act was tahajjud (the night voluntary prayer). The reason I choose tahajjud as the example for quality time is that it is perhaps the most intimate form of worship a slave can have with Allah. It is best to be offered during the last third of the night before Fajr.

As a reward for one’s quality time with Allah in tahajjud, Al-Hasan (the grandson of the prophet SAW) stated that those who stay up at night are on “intimate terms with the Merciful and He robes them in some of His light.”

While it is absolutely impossible to touch Allah (and we seek refuge in Allah from any tricks of shaitan), we are able to touch the Quran, the written words of Allah.

While reciting Quran is an act of quality time, to hold the mus-haf in one’s hand while reciting also brings the element of touch into play.

I was once advised by a scholar of Islam to acquire a mus-haf (Quran book) and only ever use that physical copy for recitation or memorization. It gives an element of reverence to the Quran. May Allah allow the Quran to touch our hearts.

Now that we’ve explored different expressions of love languages, ask yourself, which of these actions make your heart feel the most at ease?

Which of these actions get you excited and make you feel closer to your Beloved?

What’s keeping you from them?

May Allah grant us His love and the love of those He loves.