His most perfect blessing on you is to give you just enough, and to deprive you from what will cause you to do wrong. When you have less to be happy with, you will have less to be sad about.

This stage of our journey to Allah relates to the issue of providence and how to understand it correctly. The Prophetic hadith that says: “The little that suffices is better than the abundant and distracting”, has been re-worded by the Sheikh in this word of wisdom.

The Sheikh says: “His most perfect blessing on you is to give you just enough, and to deprive you from what will cause you to do wrong”.Allah the Almighty may give a believer just enough, not more or less. When this happens, it is a perfect blessing from Allah. If Allah gives abundant providence to someone, there is a risk of that person transgressing boundaries. Allah says:

{Nay, but a human does transgress all bounds.

Because he considers himself self-sufficient.

Allah also tells us about our human nature in the following verse:

{If Allah were to enlarge the provision for His Servants, they would indeed transgress beyond all bounds through the earth; but He sends (it) down in due measure as He pleases.} (Ash-Shura 42:27)

This is a universal law pertaining to human nature; if Allah grants us abundant providence, we will do wrong. Thus, Allah {sends (it) down in due measure as He pleases.}.

This applies to different kinds of giving and depriving. Whatever you are given is from Allah’s bounties on you and He is protecting you, even from yourself. So, do not look only at what you are deprived from and wish to get something that might cause you to do wrong because “the little that suffices is better than the abundant and alluring”, as the Prophet peace be upon him said. 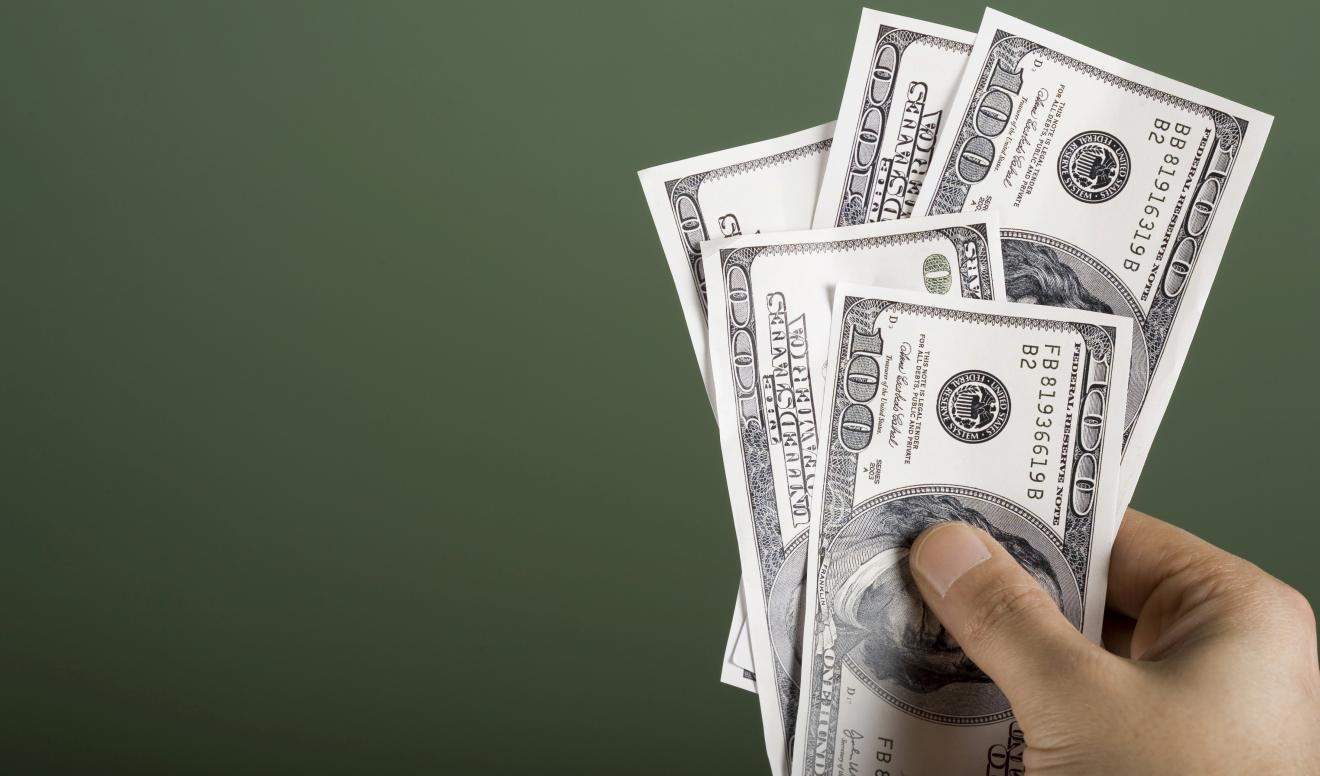 What Is Your Objective in Life?

A believer feels happy for the bounties that Allah bestows on him. However, feeling miserable for what you miss is not the right thing to do. Allah says:

If you feel happy for worldly gains, you should know that this life will come to an end. The Arabic statement goes: If what you have had lasted with the person before you, it would not have reached you! Allah says:

Therefore, if you have less to be happy with, then there will be less to be sad about. It is out of Allah’s bounty that He gives you just enough so that you will not be sad for missing things which you do not need. If you have enough food, drink, and providence, this is a perfect blessing from Allah and you should thank Allah for that. Allah has a perfect wisdom in giving and depriving and that He wants the best for you and you should be satisfied with that.