With unfortunate events worldwide and children being separated from  families,  I was tempted to research how families who are separated adapt and survive.

This curiosity led me to a story where three young boys in the US had been adopted by different families. These three young men grew up with no knowledge of each other.

As things have it they were united only by chance after enrolling in the same college.

On researching they realized not only were they twins but they also had a third brother. They were triplets. Their separation took place as what was described as a legal study labeled Nature vs Nurture.00

There are many stories with similar beginnings but not all endings are the same. In this particular event one brother took his own life at the age of 33 unable to handle the whole situation.

On learning of the fate of the men it made me wonder how the Prophets (peace be upon them all) endured the same circumstances.

While their stories are different from the Shafran, Galland and Kellman youths, still separation has its outcomes.

Envision this, a leader, namely Pharaoh of Egypt, is set on killing new babies born in the city.

{Indeed, Pharaoh exalted himself in the land and made its people into factions, oppressing a sector among them, slaughtering their [newborn] sons and keeping their females alive. Indeed, he was of the corrupters.} (Al-Qasas 28:4)

Imagine the heartache of the mothers at the time.  Allah asks us to reflect and contemplate on the story of prophets in order that we may learn from their trials, tribulations, and triumphs.  Moses’ story is no different.

The account of Moses and the Pharaoh in Qur’an is the truth. It contains many lessons for humankind.

It is a story of political intrigue and of oppression that knew no bounds. In the beautiful verses we learn how trust in Allah during the most trying times is a source of relief.

Egypt at the time of the Pharaoh was known as a superpower. Pharaoh forced his authority and influence over all the people in Egypt.  He used the strategy of dividing and conquering; a policy still used in some places today.

People were divided into groups and class distinctions and he set them against one another.

During this time Prophet Musa (peace be upon him) was born and his story began.

And establish them in the land and show Pharaoh and [his minister] Haman and their soldiers through them that which they had feared.} (Al-Qasas 28:5-6) 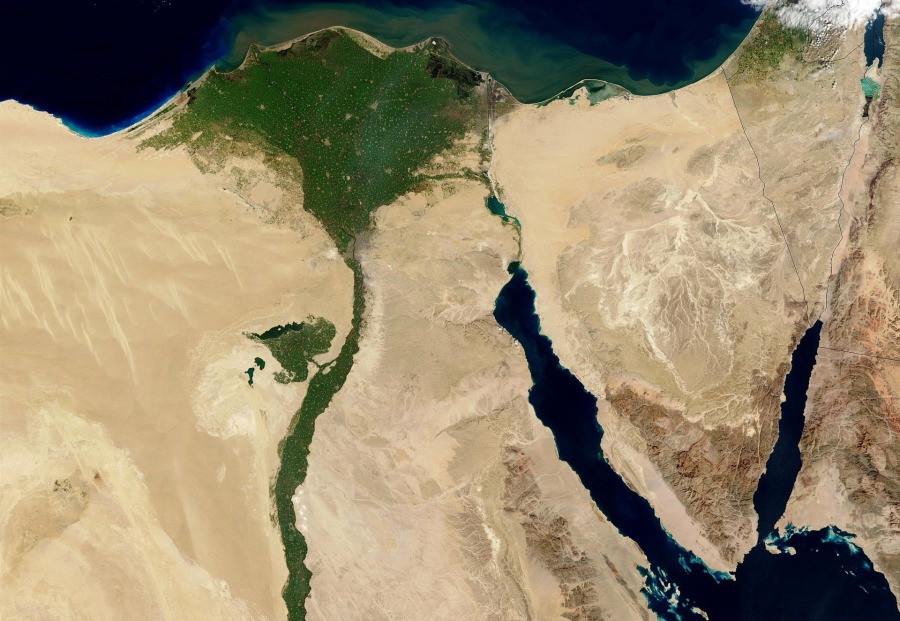 We Have More Claim to Moses [Peace Be Upon Him]!” (Special)

The scene is set, and the child is born.  Destiny changes and Allah demonstrates that humans may plan and scheme but He Alone is the best of planners.

Moses’ mother was a righteous woman and pious. In her hour of need she turned to Allah. This is an example  we definitely need to follow. Allah in turn  inspired her next actions.

{And We inspired to the mother of Moses, “Suckle him; but when you fear for him, cast him into the river and do not fear and do not grieve. Indeed, We will return him to you and will make him [one] of the messengers.”} (Al-Qasas 28:7).

Can you fathom the idea? To keep your son safe just place him in the river? What a beautiful example of trust we see as Moses’ mother does as she was advised.

The basket which he is placed floats down the river and stops at Pharoah’s palace. He is taken in and his sister follows as he is brought into the house.

Asya the pharaoh’s wife calls on him to spare the child and Allah’s plans take place and his mother is brought in to nurse him.

Allah ordered and as is His promise if we trust in Him we will never lose.