Editor’s note: This article about making duaa in Arabic is based on a post by Imam Abu Eesa. Find it here.

Folks often worry about their duaa skills. There are many issues that we should all be concerned with; for example:

– not being regular in duaa,

– not striving for the best condition and times to make it,

– failing to make duaa for a long period,

– getting bored during it, not being creative,

– not reflecting on ourselves deeply so as to ask for the right things during it etc.

But the most common concern comes from those who are unable to supplicate in Arabic, or at least make mistakes in the Arabic.

Let me make this super clear: as long as the heart makes duaa then that’s the most important thing. Meaning, unlike reciting Surat Al-Fatihah in the daily obligatory prayers or whilst reciting the Quran, one doesn’t actually have to recite the duaa on the lips if they are unable to. Of course though, it is better and it is the Sunnah to recite it.

Is it a must to say duaa in Arabic? 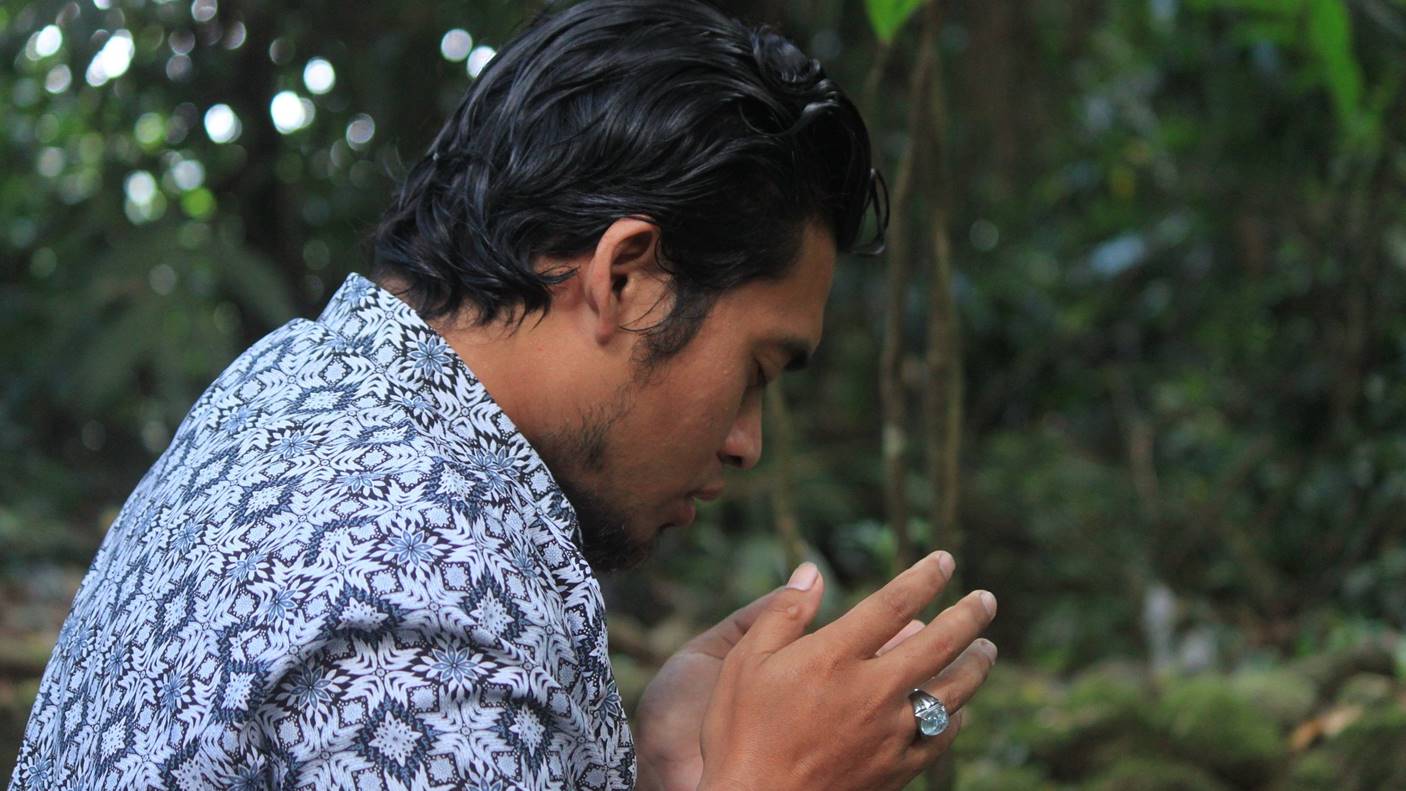 Why Should I Make Duaa If God Has Already Decreed Everything?

But now over to Ibn Taymiyyah to really bring light to this issue so that perhaps you may change your duaa paradigm.

He was asked by a man who had made duaa incorrectly as per the rules of the Arabic language, and had then been told that it would now not be accepted by Allah. (Majmu`ul-Fatawa, 22/488)

Ibn Taymiyyah (may Allah shower his soul with mercy) replied:

“Whoever told you that is sinful and has gone against the Quran, the Sunnah and what the Salaf were upon.

If one calls upon Allah sincerely with any permissible supplication, Allah hears him, and He responds to him regardless of whether it was pronounced grammatically correct or not.

There is no basis for this man’s claim. Indeed, if a person isn’t au fait with grammar, then he certainly shouldn’t preoccupy himself with it (during his attempt at duaa).

Some of the Salaf used to say, “When grammar enters, tranquility leaves.” This is similar to how it is disliked to rhyme excessively in the duaa as well. If (the rhyming) naturally occurs without any exaggerating then that’s OK.

What matters is the heart 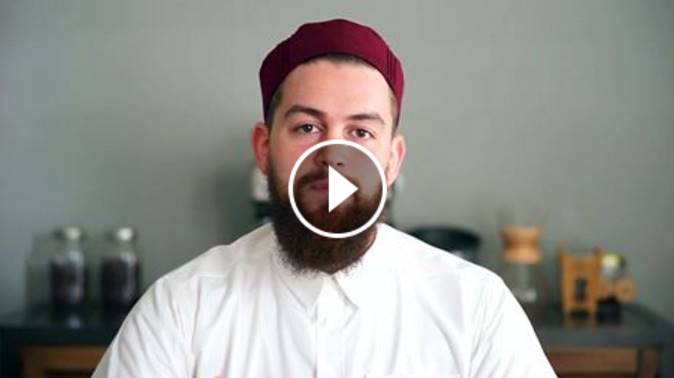 Hitting a Speed Bump in Your Duaa? Here is One Useful Tip

But the essence of the duaa is from the heart, and the tongue is only a follower of the heart.

So whoever overly concerns himself with correcting his tongue, he weakens the focus of the heart. This is why the desperate and needy one makes duaa from the heart and he is given ease, yet previously his duaa was not so powerful. Indeed every believer knows this from his/her heart.

So, duaa is permissible in Arabic, and in other than Arabic, and Allah – may He be Exalted – knows the intention of the supplicant, even if his tongue is not up to speed.

For have no doubt, He knows the sound of all voices, expressed in all its various languages, asking for every possible need.”