When people praise you for what they assume about you, blame yourself for what you certainly know about yourself. The most ignorant is the one who denies what he really knows about himself and believes what others assume about him.

While journeying to Allah Almighty we will be put to many tests. One of those tests pertains to people’s praise for what they assume about us. This word of wisdom answers the following question: How does one deal with people’s praise?

“If you have to praise someone, then he should say,

‘I think that he is so-and-so’, if he really thinks that he is such. Allah is the One Who will take his accounts as He knows his reality and no one can confirm that anybody is already commended by Allah.” (Al-Bukhari) 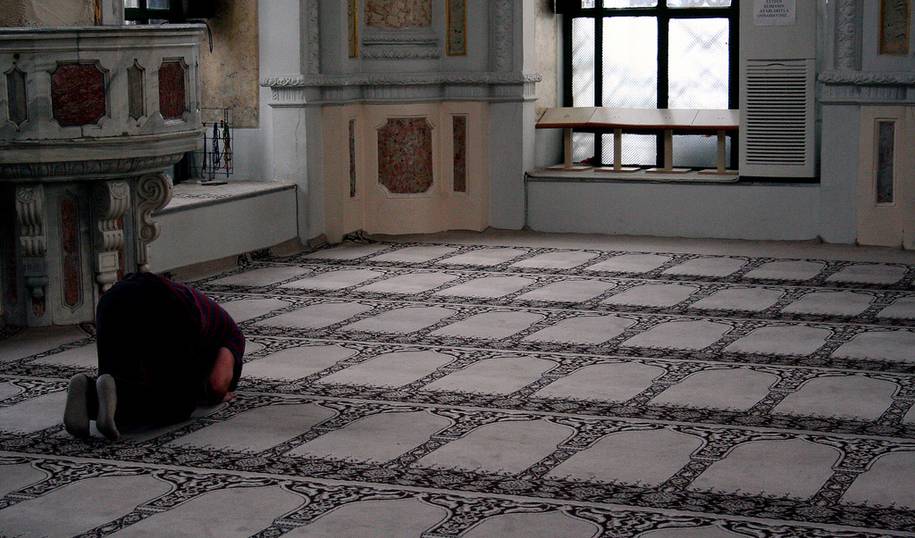 In another tradition, the Prophet (peace and blessings of Allah be upon him) said:

“When you see those who shower praise upon others, throw dust upon their faces.” (Muslim)

People’s praise may change one’s intentions from pleasing Allah to pleasing people, earning their praise or avoiding their criticism. It also discourages one to do more good deeds if he really believes that he is perfect and has done great actions.

A barrier to self-criticism

Another negative aspect of praise is that it makes one overlook his flaws and, instead, look at his merits.

In this word of wisdom, the Sheikh says:

“When people praise you for what they assume about you, blame yourself for what you certainly know about yourself”.

People praise me based on assumptions about me and what they know from the outlook they see. But I know myself and my flaws better than others.

Remember that the Sheikh had said:

Now that you know many of your flaws, and if you are highly praised by people, you should turn to yourself and blame it for the flaws you know. This will make you pray to Allah to forgive your sins and fix your flaws.

“If someone praises one of them, he says, “I know myself better than others, and my Lord is more knowledgeable of me than myself. O Allah, don’t take me to task for what they say, and make me better than what they think of me, and forgive me for those sins which they are unaware of”.

According to Imam Ali’s description, when someone praised one of the Prophet’s Companions, he responded to him saying: “I know myself better than others [know me]”. This is the same meaning given by Ibn `Ataa here. 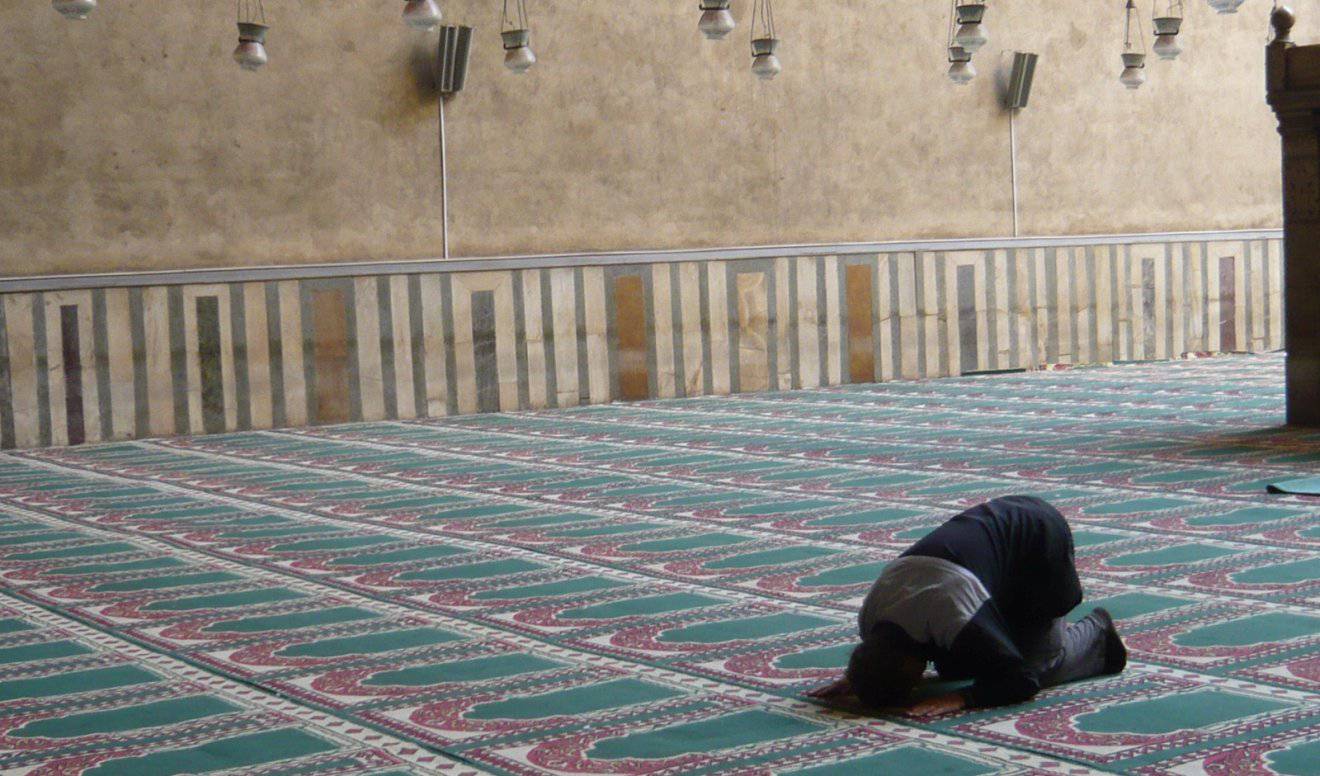 Sometimes people’s praise takes away the reward promised by Allah for a certain good deed. Because this praise is actually the reward that one was seeking, as his intention was not to please Allah, but to please people. This is hypocrisy, by definition.

The Sheikh says: “If the believer is praised, he should feel ashamed of Allah that people praise him for things which are not in him. The most ignorant is the one who denies what he really knows about himself and believes what others assume about him.”

Should I leave what I know for sure about myself and believe what people assume about me?

In some other cases, people’s praise is glad tidings for the believer. Abu Dharr (may Allah be pleased him) reported: It was said to Allah’s Messenger (peace and blessings of Allah be upon him): What is your opinion about the person who has done good deeds and the people praise him? The Prophet said:

“It is the immediate glad tidings for a believer”. (Muslim)

The Quran mentions the same meaning:

Therefore, a believer should thank Allah for the difference that people thought he/she made in their lives. Yet, he/she should not forget their own flaws.