Surat Al-Furqan describes in a beautiful passage the qualities of the “Merciful’s Servants”.  Part 1 highlighted the application of 5 verses. And this article continues the discussion.

{And those who do not invoke with Allah another deity or kill the soul which Allah has forbidden [to be killed], except by right, and do not commit unlawful sexual intercourse. And whoever should do that will meet a penalty.

Multiplied for him is the punishment on the Day of Resurrection, and he will abide therein humiliated – Except for those who repent, believe and do righteous work.

For them Allah will replace their evil deeds with good. And ever is Allah Forgiving and Merciful.

And he who repents and does righteousness does indeed turn to Allah with [accepted] repentance.} (Al-Furqan 25:68-71) 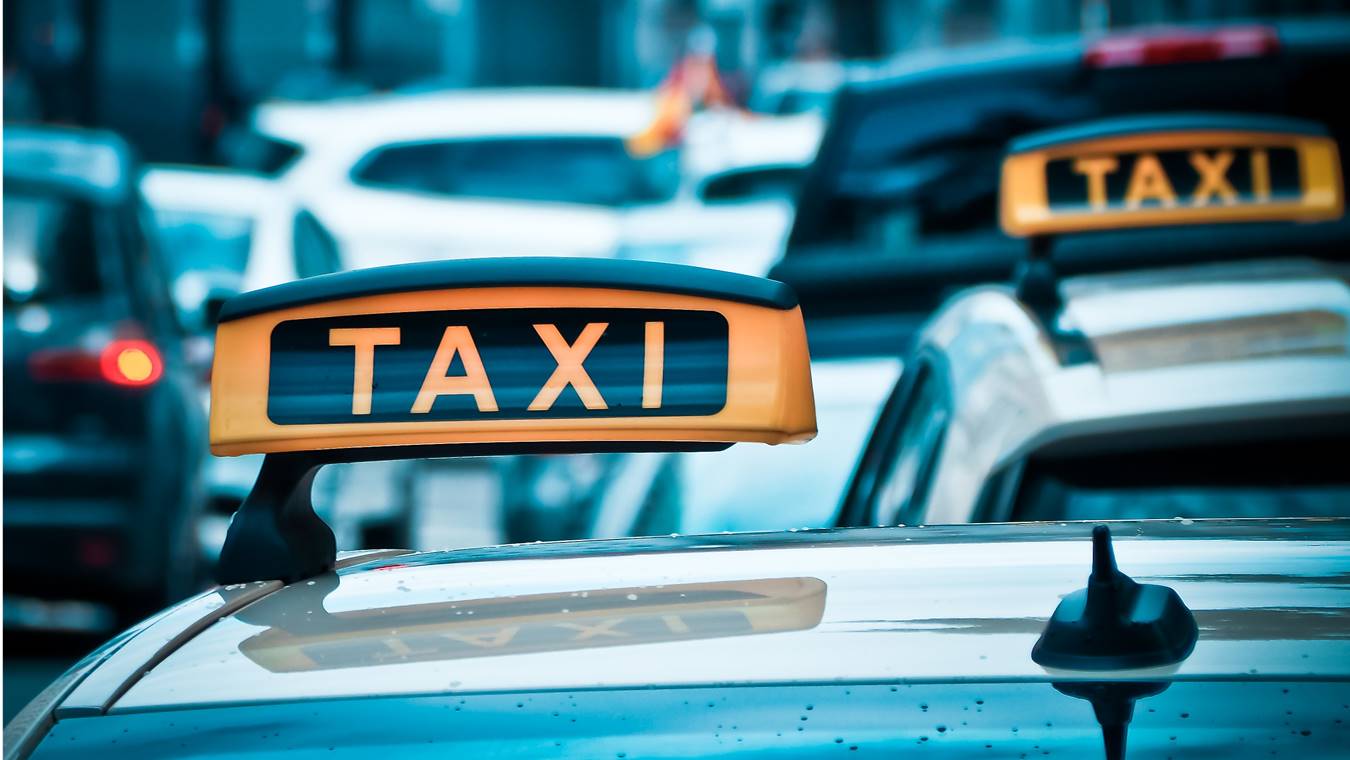 So I’ve never done anything mentioned in this verse, alhamdulillah. I also pray that Allah protects me and all of you from any of these sins because we never know what influences of the Satan we will fall victim to.

But, what I love about this collection of verses is that Allah chose to mention His attributes of Forgiveness and Mercy after warning against these heinous actions in particular.

It isn’t by coincidence that after the most grievous of sins are mentioned, Allah reminds us about the door of tawbah or repentance.

If Allah never closes that door on us, don’t close it on yourself by thinking any sin is unforgivable.

{And [they are] those who do not testify to falsehood, and when they pass near ill speech, they pass by with dignity.} (Al-Furqan 25:72)

The second part of this verse reminds me of several parties and get-togethers I went to both in high school and college. There was so often language used that was not befitting of any Muslim.

From cursing, making inappropriate sexual references, backbiting and gossiping, it brought a discomfort to my heart.

The very least a Muslim can do in those situations is leave with dignity.

{And those who, when reminded of the verses of their Lord, do not fall upon them deaf and blind.} (Al-Furqan 25:73)

There was a companion of Prophet Muhammad (peace and blessings be upon him) who, upon hearing a verse beginning with “o, you who believe,” would sit up straight and listen attentively. 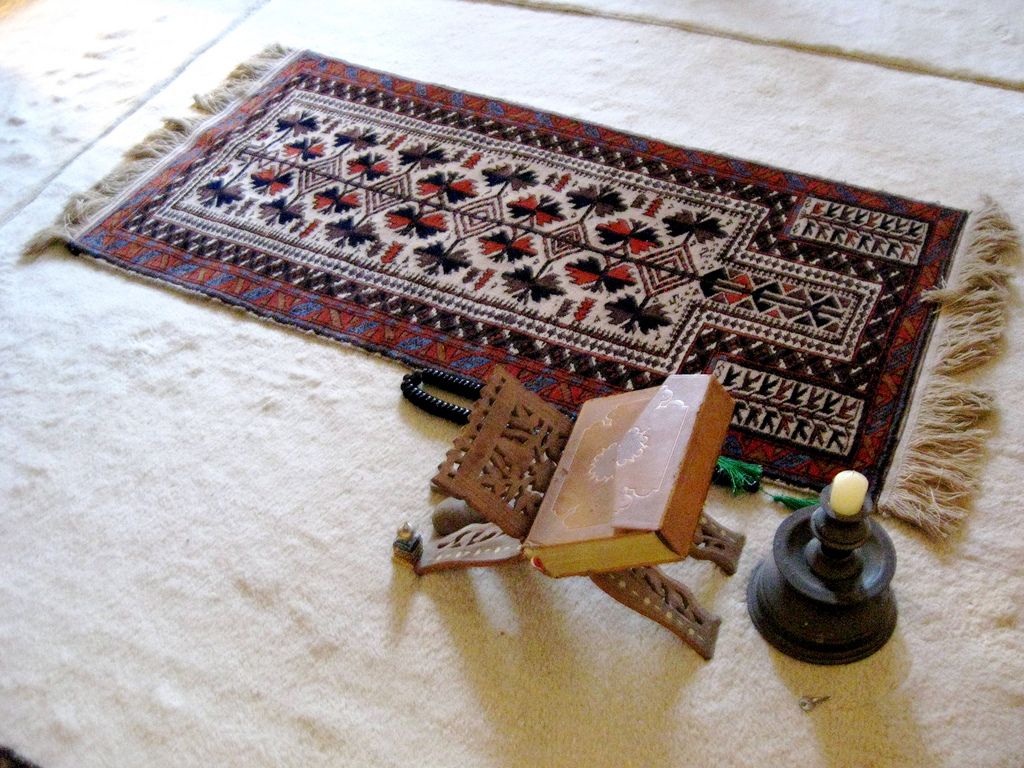 Think about it. The Quran is not merely a book to be read. It is an address to human and jinn alike. Allah regularly describes those who deny Him and His words as deaf and blind.

On the Day of Judgement, some humans will be resurrected blind. This is described in the following verse:

{And whoever turns away from My remembrance – indeed, he will have a depressed life, and We will gather him on the Day of Resurrection blind.} (Taha 20:124)

Can you imagine how incredibly terrifying that would be? Imagine the screaming, the sounds of explosions, the feeling of intense heat from a sun beaming down on you. Now, imagine you can’t see it happening.

Your immediate reaction would be to run and hide but you can’t even see where to go.

The faith of the believer is constantly in balance of hope and fear. We hope Allah will guide us to the righteous path so we are never deaf or blind to Allah’s guidance. And we fear His punishment if we ever are.

{And those who say, “Our Lord, grant us from among our wives and offspring comfort to our eyes and make us an example for the righteous.} (Al-Furqan 25:74) 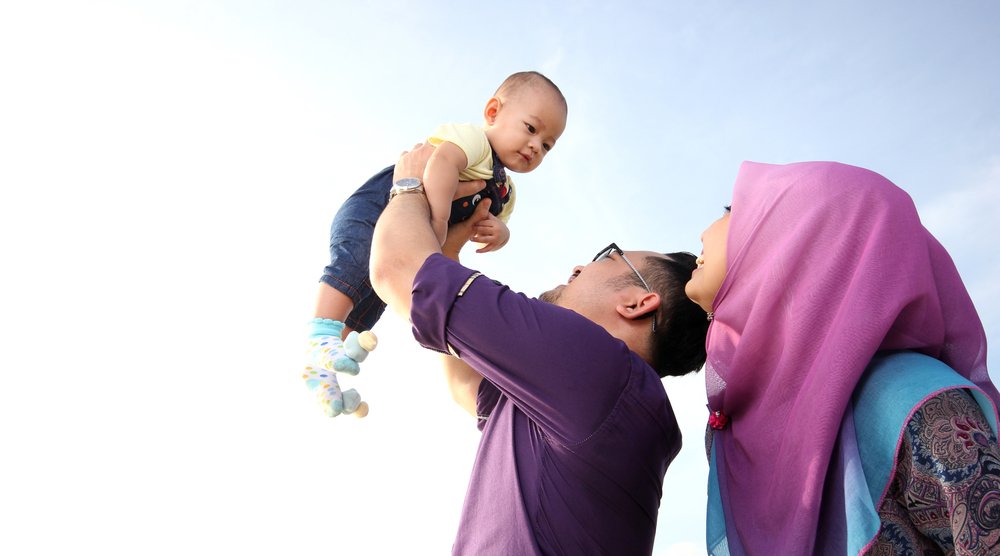 This duaa is an incredibly comforting one. I remember hearing Sheikh Abdul Nasir Jangda describing the metaphor at MAS-ICNA several years ago. Although the translation says “comfort to our eyes,” it really is “coolness to our eyes.”

So, imagine the burning desert during a sandstorm. The winds are picking up and sand is getting whipped around and is constantly getting into your eyes.

Now imagine, with the irritation, dryness and burning in your eyes, you find a spring of water. You collect some water with your hands and rinse it over your eyes. That relief is the kind being referenced in this duaa.

One thing one of my mentors told me is that you are never too young to start praying for your possible future spouse and children. It may seem odd but a believer is always looking forward and thinking about what it is that will bring him/her closer to Allah.

The test of marriage is one that is so constantly understated. When one of my closest friends got engaged, I advised her. I knew that there are shayateen or devils who specifically seek to destroy marriages. These shayateen are constantly waging war against Islamic marriage so be mindful of them and be mindful of Allah. It begins with this duaa.

Allah refers to children as the “decoration” of this world. And with every decoration, there comes trial through it.

It is incredibly difficult for parents to watch their children turn away from the faith. I’ve spoken to mothers who were just devastated seeing their children in err.

The goal of this piece was to help you understand that there are easy ways to become ibad Arahman. In fact, you’re probably doing it already. But, you have to recognize those actions and do them with the intention to please Allah. May He make us from ibad Ar-Rahman, the Merciful’s servants, Ameen.